"Who are we supposed to go look for?” 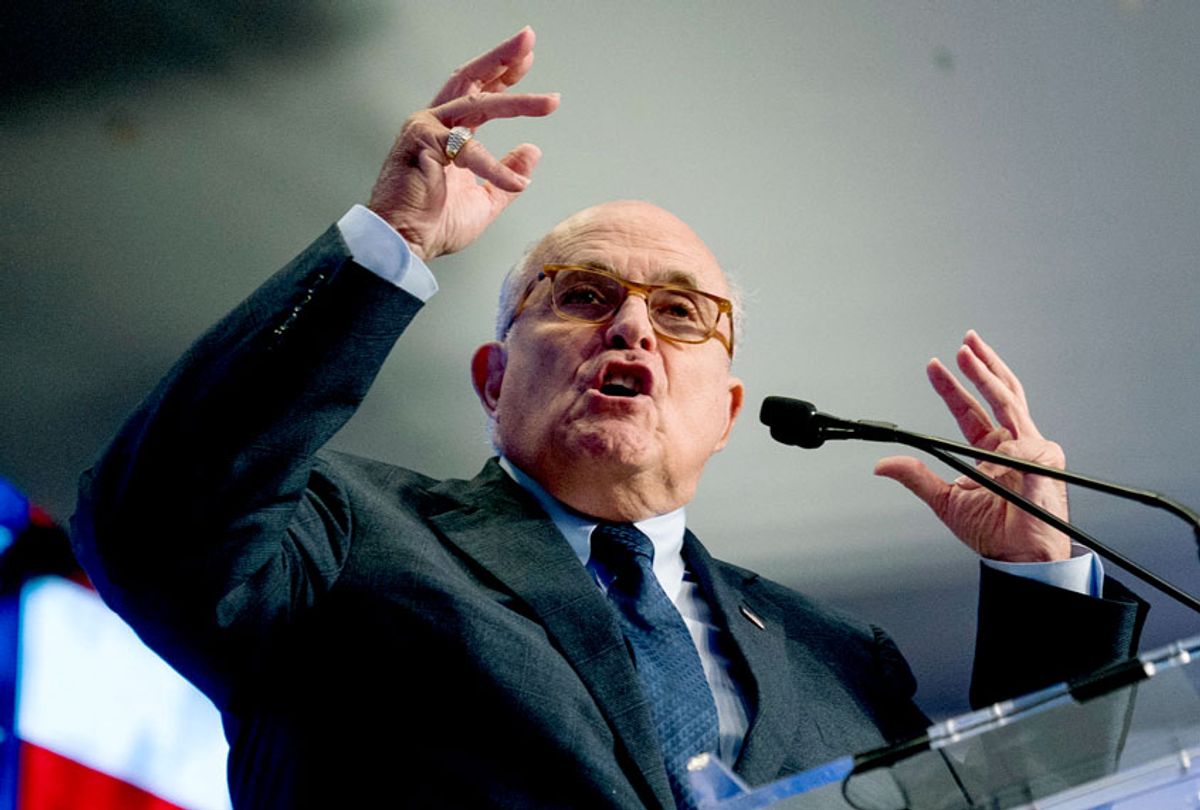 Giuliani made the remarks during an interview with Fox News host Ed Henry.

"In other words, the African-American community was selecting for us who to go look for," he said.

According to Giuliani, "police officers would go look for whites" if there had been more complaints about white people.

"It wasn't racist," Giuliani added. "They were being self-selected. Most of the people that told us the race of the suspected criminal was black were black people because it's about 80% black-on-black crime."

It was not immediately clear from Giuliani's remarks whether the NYPD kept statistics of the race of people who report crimes.