Rising ocean temperatures have caused coral across the globe to bleach and die in recent years. 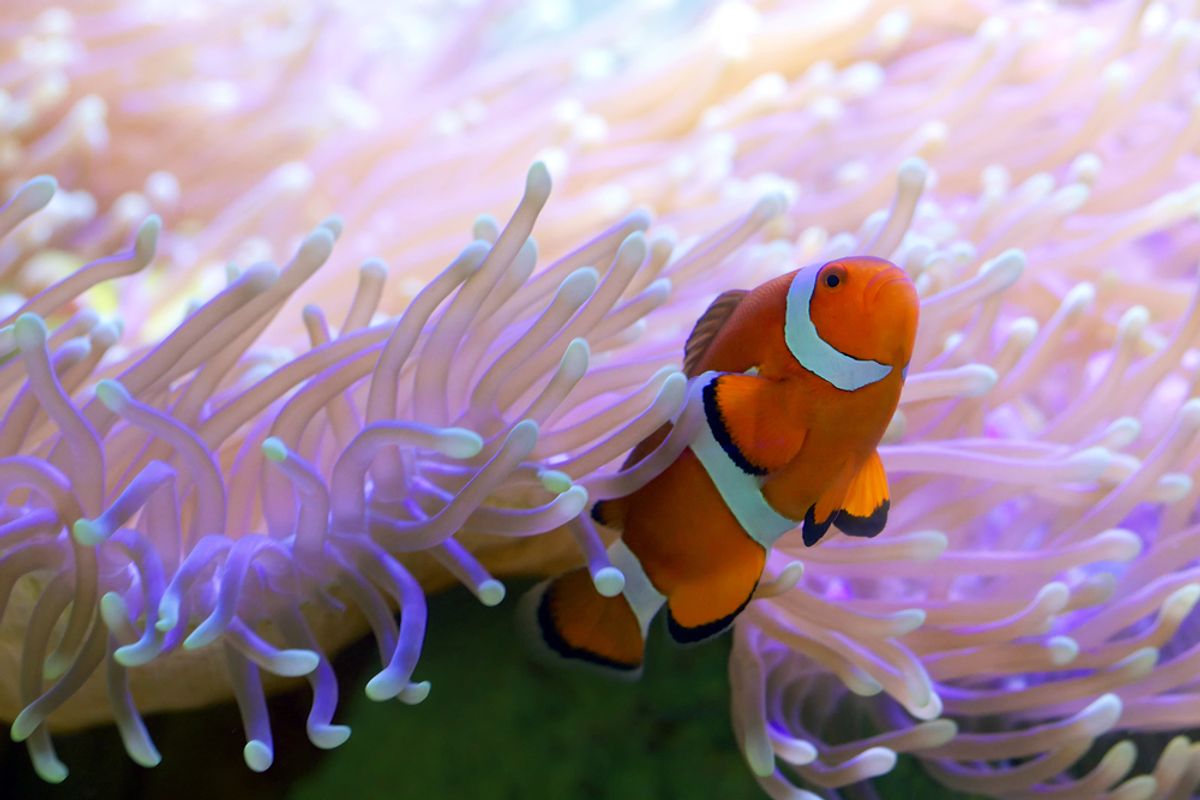 Heat stress is already building across the world's biggest reef system, with reports of patchy bleaching already occurring. But a major widespread event is not currently taking place.

"We are down to the wire," said Prof Terry Hughes, director of the ARC Centre of Excellence for Coral Reef Studies at James Cook University.

The Great Barrier Reef Marine Park Authority is closely monitoring conditions. Areas of heat stress are spreading, particularly across the central and southern areas that are popular with tourists.

Rising ocean temperatures — largely driven by human activities that produce climate-heating emissions, particularly fossil fuel extraction and use — have caused coral across the globe to bleach and die in recent years. Scientists concluded in 2018 that back-to-back marine heatwaves in 2016 and 2017 left the Great Barrier Reef "forever damaged."

Bleached coral — which has expelled its main food source and turned white because of stressors such as warm water or pollution — is at greater risk of death but can recover if surrounding conditions improve. However, last year a study found that severe marine heatwaves can cause corals to quickly die rather than just bleaching.

"We are worried about the level of heat that's out there now, with four weeks still to go until we get the peak of summer temperatures. That's usually around mid-March," explained Hughes. "So with about a month to go, the pattern so far is following in the footsteps of 2016-17 and it's already hotter than it was in the interim years."

"If it happens or not will depend on the vagaries of the weather for the next two weeks," Hughes said. If the current conditions persist, he warned, "then we are likely to get bleaching and, if they get hotter still, we will get severe bleaching."

Concerns about another destructive bleaching event compelled climate and environmental advocates to reiterate calls for ambitious policies to curb emissions.

"The Great Barrier Reef is on a knife edge. We will know in the next couple of weeks whether we now have a mass coral bleaching event for the third time in only five years," Richard Leck, head of oceans at the conservation group WWF-Australia, told the Guardian.

"Surely after this summer of bushfires, and this marine heatwave hitting the reef, we cannot keep burying our heads in the sand," Leck added, referencing blazes that have devoured swaths of Australia the past few months. "We need a reef-safe climate policy that's consistent with a 1.5°C global warming target, or less. No more excuses will be tolerated."

The London-based Environmental Justice Foundation (EJF) shared the Guadian's report on Twitter Thursday and noted that "there is a strong chance we will lose the Great Barrier Reef, a World Heritage Site and one of the most incredible ecosystems on Earth, in the near future."

The EJF released a report last month which detailed how the climate crisis, pollution, and overfishing endanger coral reefs, putting the future of marine biodiversity in jeopardy. The nonprofit group's report also featured recommendations for how to combat the triple threat that coral reefs are facing and ensure that they "survive the climate change that is irreversible."

However, new research unveiled Monday at the annual Ocean Sciences Meeting in San Diego cast doubt on whether coral reef habitats will even survive anywhere on the planet through the end of this century because of rising temperatures and ocean acidification.

"By 2100, it's looking quite grim," said Renee Setter, a biogeographer at the University of Hawai'i at Mānoa who presented the findings at the meeting.

A statement from the American Geophysical Union explained:

Scientists project 70 to 90 percent of coral reefs will disappear over the next 20 years as a result of climate change and pollution. Some groups are attempting to curb this decline by transplanting live corals grown in a lab to dying reefs. They propose new, young corals will boost the reef's recovery and bring it back to a healthy state.

But new research mapping where such restoration efforts would be most successful over the coming decades finds that by 2100, few to zero suitable coral habitats will remain. The preliminary findings suggest sea surface temperature and acidity are the most important factors in determining if a site is suitable for restoration.

"Honestly, most sites are out," Setter said. Scientists expect small portions of Baja California and the Red Sea will still be viable in 80 years, but those sites are near rivers, which means they are not ideal for coral reefs.

Setter emphasized that although human pollution still has an adverse effect on coral reefs, climate impacts currently pose the greatest threat to these ecosystems.

"Trying to clean up the beaches is great and trying to combat pollution is fantastic. We need to continue those efforts," she said. "But at the end of the day, fighting climate change is really what we need to be advocating for in order to protect corals and avoid compounded stressors."