After Nevada: Wake-up calls for the somnolent, shambling media establishment

Naomi Klein, Margaret Sullivan and others throw down a challenge to journalists: Are you living your values? 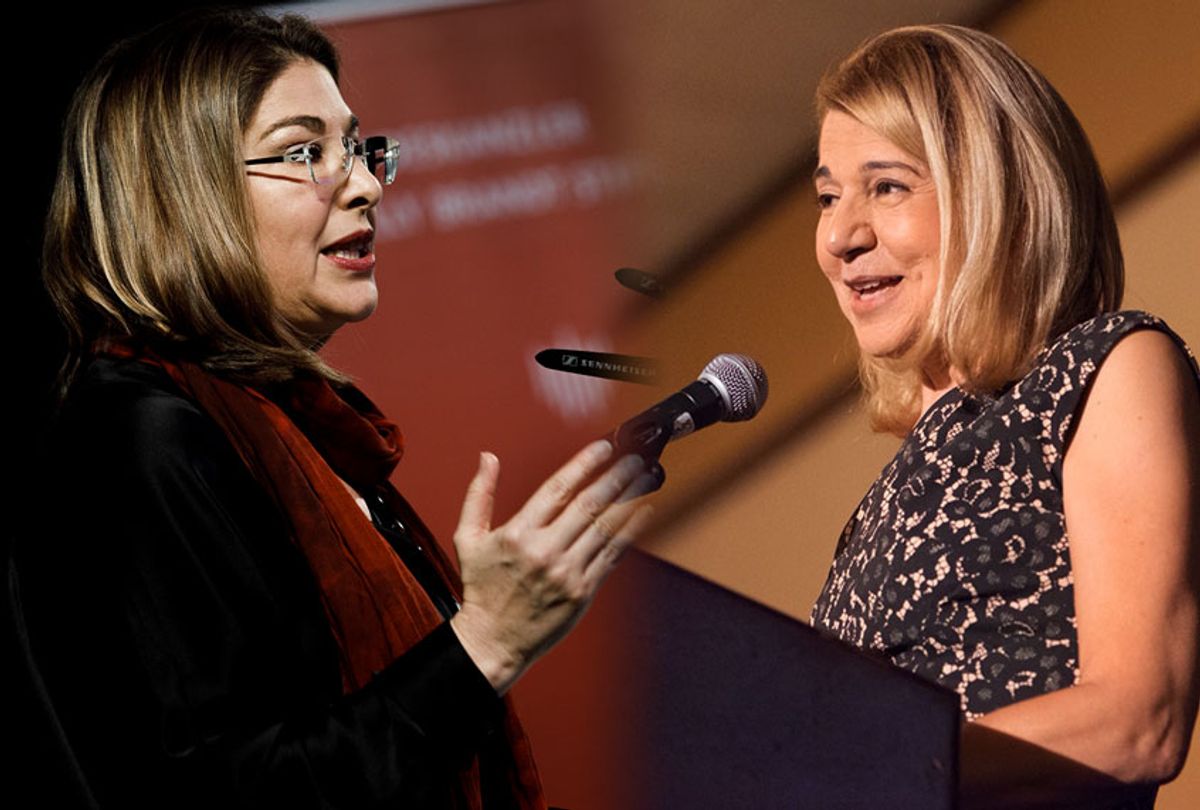 Margaret Sullivan, the Washington Post media writer and highly respected former public editor of the New York Times, called on the political media to ditch the false equivalence and the credulity and the euphemisms — in favor of honest and direct language describing the urgent threat that a newly unbound Donald Trump poses to democracy.

Anand Giridharadas, the noted author and chronicler of the elites, went on MSNBC, where he is a contributor, to call upon his network colleagues and others to stop freaking out about the Bernie Sanders groundswell and instead ask themselves: "What is going on in the lives of my fellow citizens that they may be voting for something I find it so hard to understand?"

Naomi Klein, whose writing so effectively champions social, economic and ecological justice, called on the mainstream media to dispel rather than spread "the barrage of lies" about democratic socialism. "Journalists make choices at key moments in history," she wrote, "they aren't mere spectators."

These three powerful, emotional and urgent calls for fundamental change in the way the elite media covers politics all came on one day – Sunday — and taken together strongly suggest that we are at (or past) what should be an inflection point for the political-journalism industry.

This should be a time to take stock. To reconsider whether core journalistic values are being served by arguably anachronistic methods like "neutrality-at-all-costs," as Sullivan wrote. To ask if our most dominant news organizations are sleep-walking through "a wake-up moment for the American power establishment," as Giridharadas said. To rededicate to the most essential job of journalism, which, as Klein put it, is to "educate people."

I launched Press Watch precisely because I think we need to talk about this stuff — a lot, and often.

I've been exploring problem practices like false equivalence and horse-race journalism. I've been calling out examples of timidity and getting played. And, in what has been the biggest challenge, I'm trying to help identify and establish best practices.

The response has been incredible, and extremely positive. But it would be naïve of me to suggest that the leaders of our industry have engaged in any serious rethinking — even after Donald Trump's campaign, election and presidency have exposed and exploited political journalism's chronic weaknesses like never before.

It's more like they're defensively digging in — even as, in Sullivan's words, "the nation slides toward autocracy."

We know what we want political journalism to be. A year ago, the Knight Commission on Trust, Media and Democracy summarized that effectively:

At its best, journalism informs the public on matters of civic concern, gives citizens a common set of facts, provides context that lends greater meaning to the news, independently monitors and holds those in power accountable, and strengthens the public discourse. Good journalism helps us to understand others whose lives and challenges are very different from our own.

We know what needs to change. It involves "less false equivalence, more high-impact language and more willingness to take a stand for democracy," writes Sullivan. It involves corporate media figures recognizing that "[t]his is a moment for curiosity in America," says Giridharadas. It involves actively fighting misinformation, rather than reporting on how effective it will be, as Klein argues.

It also involves news leaders opening their minds to a number of excellent ideas that have been percolating in the academic, nonprofit and philanthropic worlds, such as practicing radical transparency, holding politicians accountable to the citizens' agenda, teaching news literacy and civics, pursuing solutions journalism, encouraging civic engagement and standing up more assertively for a free press. (See, for instance, these seven calls-to-arms for political journalism.)

I am hopeful that pleas like those from Sullivan, Giridharadas, Klein and others will force the news industry to squarely and urgently reconsider how political journalism is practiced. The industry needs an intervention.

In the meantime, I'll try to keep the pressure on.