Professor John Talmadge explains how Trump's lengthy, disjointed rant about Weinstein was a sign of dementia 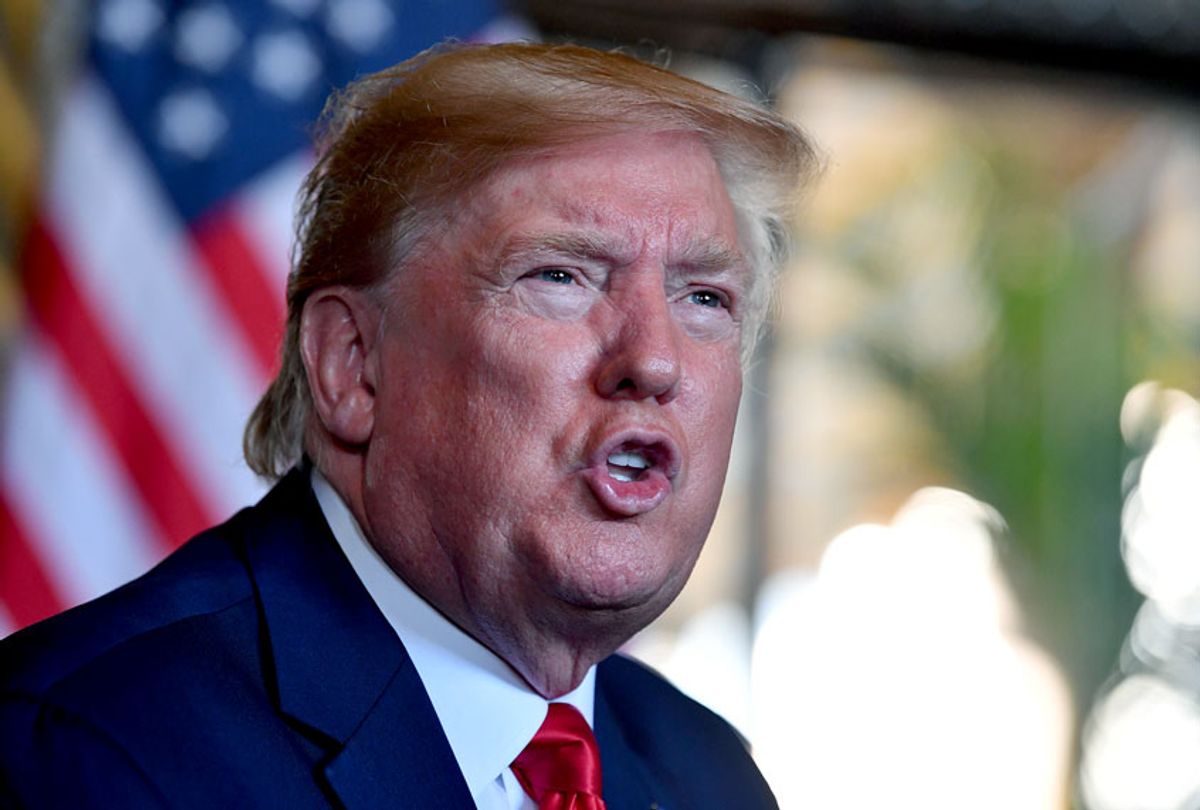 After posting a video of Trump talking about Weinstein, in which the president went off on tangents about his 2016 election win and Weinstein's donations to prominent Democrats, Talmadge argued that this was yet another sign of the president's deteriorating mental condition.

"This was not Trump giving an answer to a question; this was a symptom," he said. "The condition is untreatable and uncurable. Alzheimer's dementia destroy (sic) the life of Fred Trump, and dementia tends to run in families."

Talmadge is one of many psychiatric professionals who have regularly sounded the alarm on Trump's mental faculties. This past October, for example, he wrote that "my professional opinion is that Donald J. Trump is impaired to the extent that he is not mentally, emotionally, or cognitively fit to meet the demands of the Presidency; and that he is unable to preserve, protect, and defend the Constitution as required by his Oath of Office."