The solution to soaring drug prices? A public option for pills

It’s time for the government to enter the generic drug business. 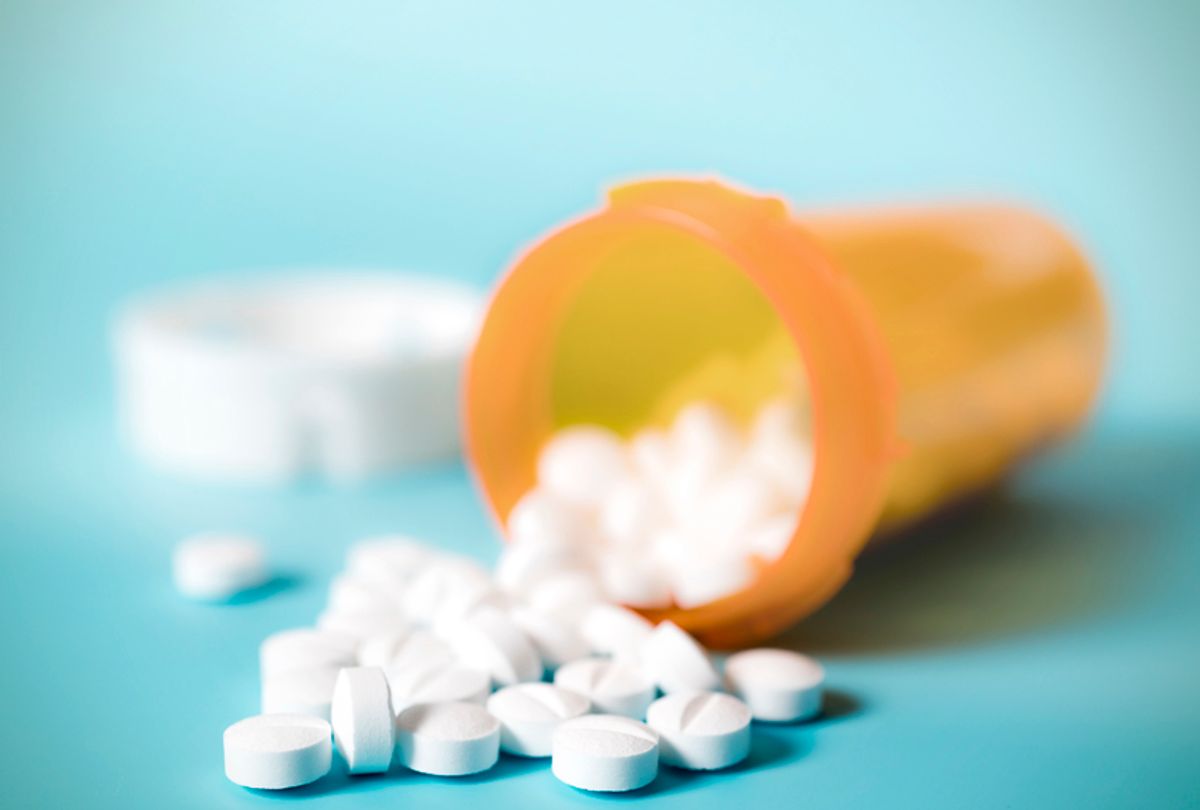 In 2019, for the first time in recent memory, the federal government was not the most hated industry among Americans. According to polling from Gallup, that dishonor was reserved for Big Pharma. To me — and probably to most of you — this doesn't come as a surprise.

Throughout the 2010s, Americans endured a series of erratic spikes in the prices of older, off-patent drugs that theoretically should have cheap generic alternatives available. First, there was Daraprim, a drug for parasitic infections, whose price was increased more than 50-fold overnight by "pharma bro" and cultural villain Martin Shkreli. Then there was the EpiPen, the emergency allergy medication that climbed to more than $300 per dose in 2016. Now there is insulin, which for some patients is so expensive that they must self-ration their dosages — the latest example of end-stage capitalism.

The idea isn't new. Already, a group of large, private health care providers has come together to develop a not-for-profit generic drug manufacturer, called Civica Rx. And government-run drug manufacturing was proposed in a 2018 bill co-sponsored by Senator Elizabeth Warren, who has also included it in her campaign platform on health care. The nonprofit Democracy Collaborative recently commissioned a comprehensive report examining the idea, and just last month, California Governor Gavin Newsom announced a plan for the state to create its own generic drug label.

Indeed, the U.S. government has been in the drug-making business before: During World War II, the government commandeered penicillin manufacturing to ensure adequate supplies of the antibiotic at the battlefront. Today, as the country faces another pharmaceutical crisis, it might be time to revisit this idea. Here's why.

For one, a public option for generic drugs would help correct an increasingly dysfunctional generic drug market by creating affordable alternatives to the drugs produced by Big Pharma. In theory, the same goal might also be achieved by allowing Medicare to negotiate drug prices or by setting up an international pricing index for generic drugs. But if the experiences of countries like the U.K and Australia are any guide, those alternatives would likely result in Medicare declining to cover certain low-value, high-cost drugs — which would only stoke the public's already irrational fears about health care rationing. Another popular proposal, importing drugs from Canada, would likely also lead to rationing. As experts have pointed out, a country of just 37 million people would be hard-pressed to meet the prescription drug demands of a population nearly 9 times its size. Even if the Canadian government were on board with the plan (they currently are not) Americans and Canadians alike would run out of drugs quickly.

A public option for generic drugs would also address the temporary shortages that can cause drug prices to spike in the wake of natural disasters. In 2017, Hurricane Maria devastated Puerto Rico, home to some 50 pharmaceutical plants, and the price of the popular thyroid drug levothyroxine doubled. A strategically managed, publicly-owned drug utility that spreads production across different locations could help prevent such price swings from happening in the future.

A public option wouldn't just help manage prices and supply; it would help solve other big problems that have been quietly shaping the U.S. generics drug market. Perhaps most importantly, it would help loosen China's increasingly tight grip on America's drug supply: China's domination of the generic drug market has recently surfaced as a security threat and raised concerns that the country could manipulate prescription drug supplies in an effort to win a trade war. Another concern is the growing number of counterfeit drugs — many of them produced in China — making their way into the United States. Often, these counterfeits are sold through foreign, internet-based pharmacies, which are difficult for the Food and Drug Administration to regulate. A public option for generic drugs could help ensure that Americans can find a clean, protected supply of the medicines they need within their own borders.

By giving citizens and the federal government more control over the generic drug supply, a public option would empower us to better define our public health priorities. If Americans need more affordable insulin or medications to treat HIV, for example, the federal government could step in and make more, at a reasonable price to the consumer. If the public drug utility works well, it could go on to correct the drug market in other ways. Perhaps it could use government-funded research to take on the scourge of antibiotic resistance, as economist Lord Jim O'Neill suggested a nationalized pharmaceutical industry could do in the U.K. Or it could export drugs to countries that need them in the wake of humanitarian disasters, as American global health agencies have done for generations.

In a recent presidential debate, Elizabeth Warren was asked by Wolf Blitzer of CNN why it would make sense for the federal government to manufacture generic drugs, given the public's low trust in government. It was a reasonable question. But what it failed to acknowledge is that there has clearly been a shift in the Overton window regarding health care. A poll by the Kaiser Family Foundation just a few weeks ago found that 66 percent of Americans now support a public option for health insurance. With popular sentiments toward Big Pharma near an all-time low, surely a public option for generic drugs ought to be on the table too.

Vishal Khetpal is a fourth-year medical student at the Warren Alpert Medical School of Brown University. He is currently working on a book about health care rationing in the United States.