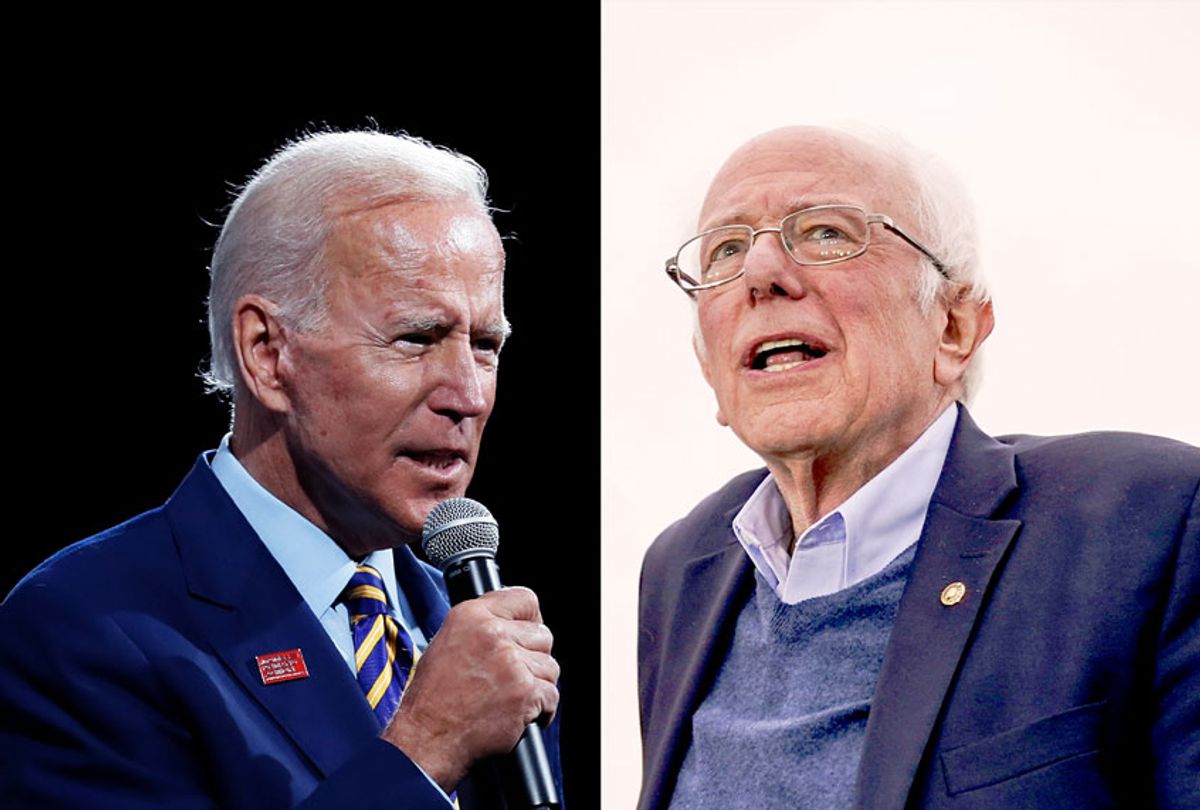 Former Vice President Joe Biden is now projected to win the most delegates in the Democratic primary as a slew of new Super Tuesday polls find his campaign surging.

It remains unclear how the departures of both Buttigieg and Klobuchar will affect the race. For one, a large number of early ballots have already been cast in delegate-rich states like California and Texas. Klobuchar's departure also opens the door for Sanders to win in her home state of Minnesota.

In theory, supporters of both moderate candidates could coalesce around Biden, but polls show that voters' second preferences are much more nuanced. The results will likely be split among several candidates.

However, polls conducted before the major endorsements show Biden in a much better spot than he found himself in after finishing fourth in Iowa and fifth in New Hampshire.

A new set of polls by Data for Progress from every Super Tuesday state show Biden with strong support across southern states.

Though Sanders looked primed to win an overwhelming majority of the delegates in California, the race appears to have tightened, with Biden just seven points back. Bloomberg and Warren both poll over the 15% threshold. Candidates need at least 15% support to win delegates on the country and state level.

Sanders currently leads the field with 60 delegates, followed by Biden with 54. There are more than 1,300 delegates up for grabs on Tuesday. If a candidate does not reach the necessary 1,991 delegates needed to clinch the nomination on a first ballot, the Democratic National Convention will go to a second ballot for the first time in nearly 70 years. Pledged delegates would be free to vote as they choose on a second ballot, and more than 700 superdelegates would also be allowed to vote. A majority of superdelegates appear to be lining up against Sanders, according to The New York Times.

With most of Biden's competitors in the so-called "moderate lane" out of the race, the only candidate who appears to be targeting the same voters is Bloomberg, who ostensibly entered the race to stop Sanders in the event of a Biden collapse.

"An amazing irony that Michael Bloomberg, the man who so many pundits hailed as a centrist savior," MSNBC host Chris Hayes tweeted, "is now the single candidate most likely to help Sanders emerge from Super Tuesday with a delegate lead."