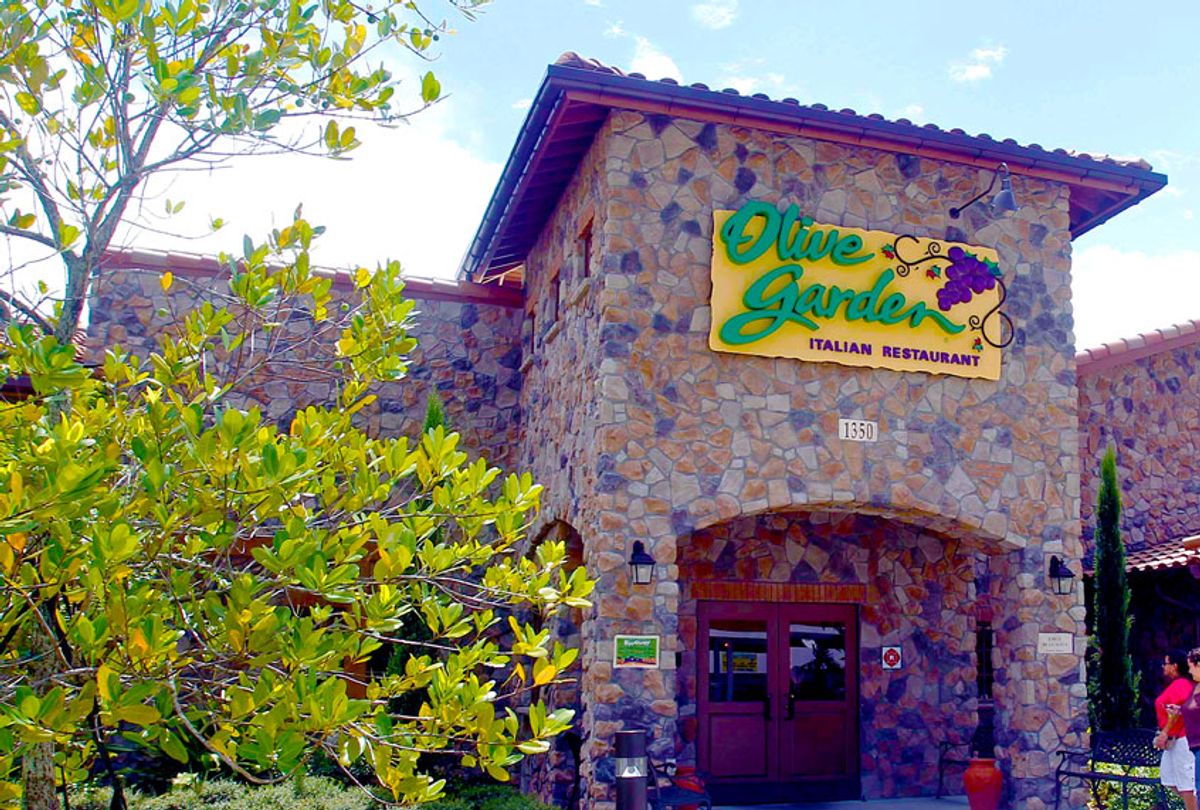 Olive Garden says that it is investigating an alleged incident at one of its restaurants in which an unhinged customer demanded to be assigned a non-black server.

Olive Garden hostess Amira Donahue tells local news station WEHT that she personally witnessed a customer who was "screaming" at her manager about not wanting to be served by black employees, and that the manager eventually complied with her request.

"She asked for a server that wasn't black and the manager complied and I do agree that was a bad decision," Donahue said. "The lady also made comments about me to another coworker saying that I am not family-friendly and that I should go work at a strip club instead of an Olive Garden… [She asked me of] am I even black, am I from here, am I from America, just like offhand comments like that and referring me to the 'other one.'"