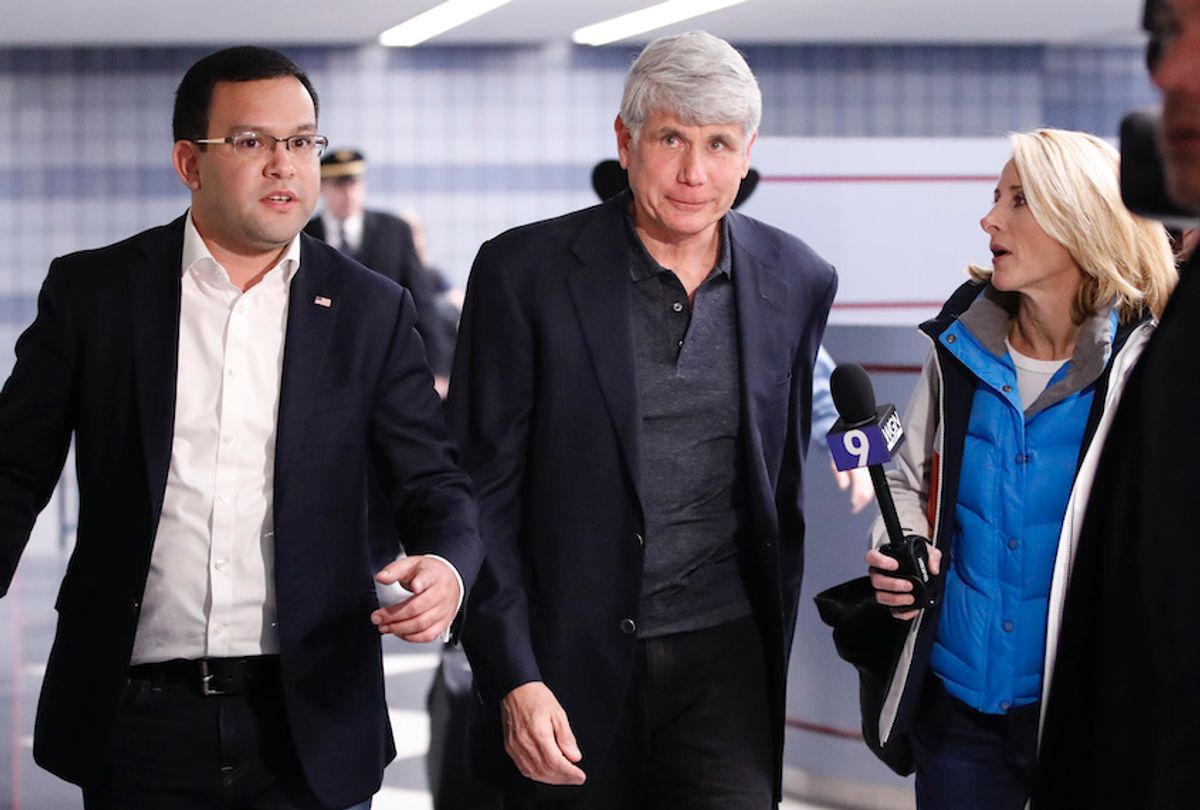 Prosecutions of white-collar criminals by the U.S. Justice Department plunged to an all-time low in January, according to a study published just days after President Donald Trump proclaimed his commitment to "safeguarding the American consumer" and "strengthening our efforts to prevent and prosecute fraud."

The analysis released Tuesday by Syracuse University's Transactional Records Access Clearinghouse (TRAC) found that the Justice Department prosecuted just 359 white-collar criminals in January, a decline of 25% from five years ago. TRAC has been recording data on white-collar prosecutions since 1986.

"Federal white-collar prosecutions have fallen from their peak of over 1,000 in June 2010 and February 2011," the study found. "During the Obama administration in [fiscal year] 2011, they reached over 10,000. If prosecutions continue at the same pace for the remainder of FY 2020, they are projected to fall to 5,175 — almost half the level of their Obama-era peak."

"It's a matter of concern that federal prosecutions of white-collar fraud have declined so precipitously," Sklansky told MarketWatch. "When the U.S. Attorney's offices file fewer of these cases, that slack is unlikely to be picked up by district attorneys or state prosecutors."

The study came in the middle of National Consumer Protection Week, which began March 1 and ends on Saturday, March 7. President Donald Trump marked the occasion with a statement vowing to prosecute "bad actors seeking to harm and exploit honest and hardworking people through deception and other nefarious tactics."

"It's a strange claim, given that federal white-collar crime prosecutions are at an all-time low," Washington Post columnist Catherine Rampell tweeted in response to Trump's statement.