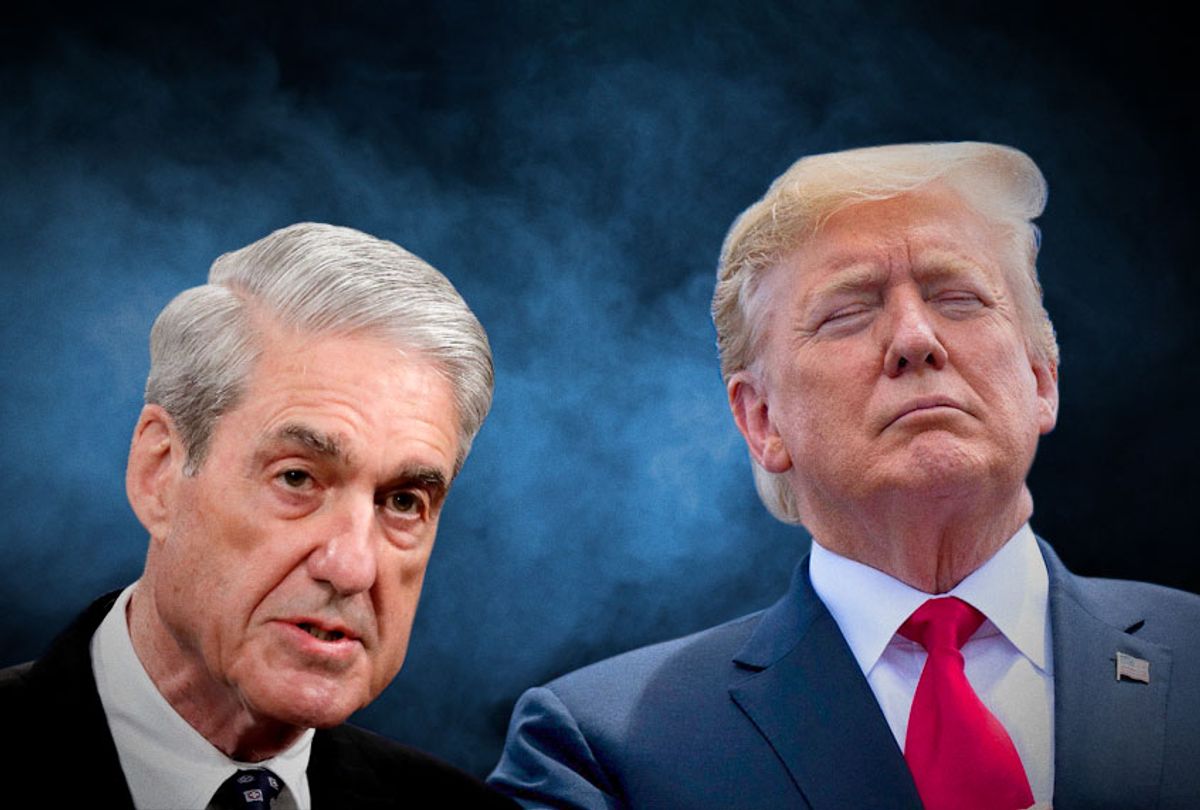 Although the U.S. Senate acquitted President Donald Trump on two articles of impeachment on February 5, Trump-related investigations continue in the U.S. House of Representatives — and on Tuesday, March 10, a federal appeals court in Washington, D.C. ruled that the Department of Justice (DOJ) must give House Democrats secret grand jury evidence from former special counsel Robert Mueller's investigation of Russian interference in the 2016 presidential election.

The Washington Post's Ann E. Marimow reports that the U.S. Court of Appeals for the D.C. Circuit has, in a 2-1 ruling, "upheld a lower court order that requires" DOJ to "disclose to the House certain secret material" from Mueller's probe.

The majority opinion in the ruling was written by Judith W. Rogers, while Judge Thomas B. Griffith agreed with her and Judge Neomi Rao was a dissenter. The U.S. Court of Appeals for the D.C. Circuit, Marimow reports, "was reviewing an earlier ruling from Chief U.S. District Judge Beryl A. Howell, who found the House, in its impeachment investigation, was legally engaged in a judicial process that exempts Congress from secrecy rules that typically shield grand jury materials from disclosure."

In the case, House Democrats have asserted that they need the grand jury materials in order to determine whether or not Trump lied in his written responses to questions that Mueller asked him during the Russia investigation.

The ruling can be appealed.