Even in the Age of Trump, facts matter

Contrary to the administration’s claims, the evidence in support of strong environmental regulation is mounting. 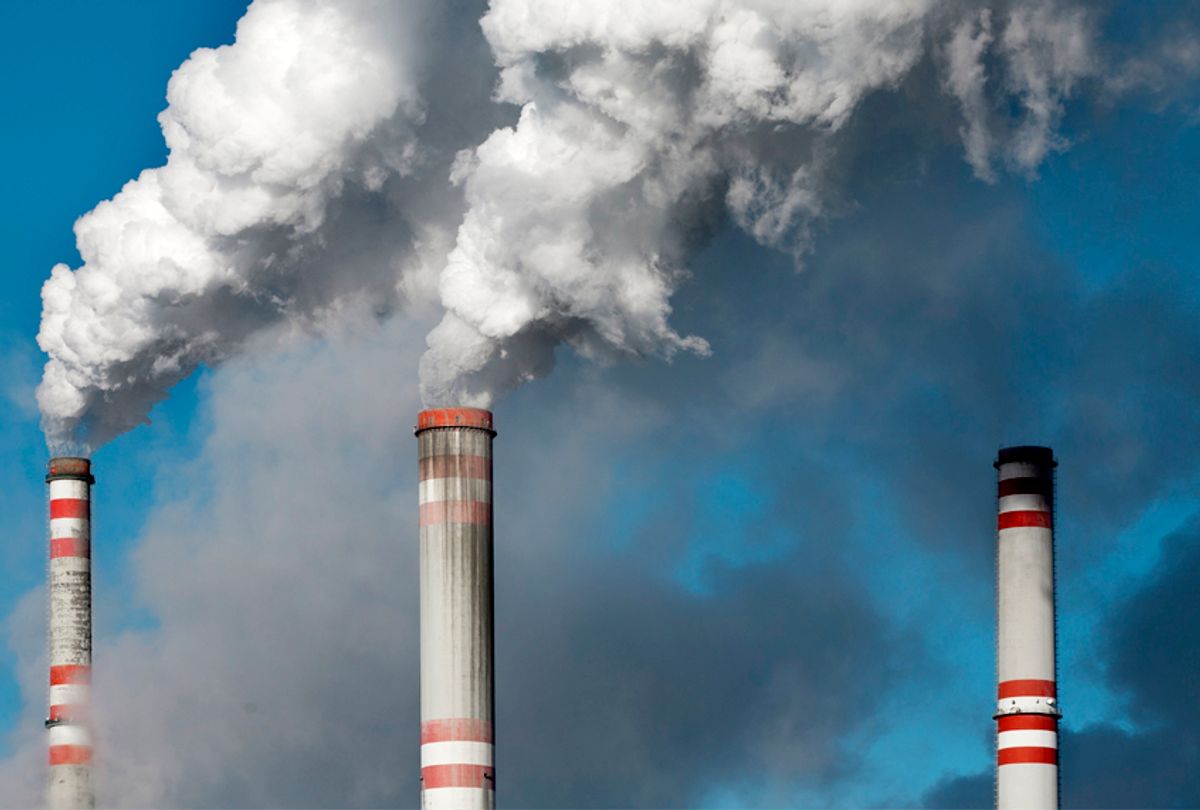 Years ago, during a summer break from college, I was in the offices of a public interest advocate, a grizzled veteran of the fight for social justice. The public interest group he worked for lost more political battles than it won. I asked him how, in the face of all those defeats, he kept up the energy to fight the good fight. "You have to believe in incrementalism," I recall him saying.

His comment came to mind as I read yet another misleading claim by President Trump about his environmental protection record. Indeed, the president's penchant for such fabrications seems only to fuel the passion of his supporters. Politically expedient though lies may be, however, facts and evidence still matter, particularly when it comes to the nitty gritty of policy. In regulatory agencies and the courts, law requires that actions be backed up by evidence. Even in politics, the gradual accumulation of evidence about public policies can tip the balance of public opinion.

Such changes are difficult to predict in advance, but change does come. And after three years in which the Trump administration has done its best to roll back environmental protections, the scholarly evidence is mounting in support of strong environmental policy — and the cracks in opponents' anti-regulatory arguments are beginning to show.

The latest false claim to collapse was Trump's oft-repeated assertion that Obama-era environmental regulations amounted to a "war on coal." In a study published last fall, law professors Cary Coglianese and Daniel Walters analyzed three major Environmental Protection Agency regulations and related Supreme Court decisions, to see how investors reacted to both regulatory and nonregulatory events that had adverse implications for coal companies. They found that investors reacted to nonregulatory events, such as a drop in natural gas prices, causing stock prices of coal companies to fall. But the markets shrugged off announcements of regulatory changes, such as rules that curbed the use of coal in power plants. Stock prices remained about the same as they would have been without the announcement. In other words, despite what Trump might have you believe, investors do not view environmental regulation as a war on coal.

The war-on-coal claim is only one of many specious assertions made to undercut environmental protections. Regulatory opponents also commonly describe regulation as "job-killing," and assert that regulation imposes about $2 trillion in annual costs on the economy. But empirical work has established that regulation has little to no impact on the overall number of jobs in the U.S. and can actually spur job growth as companies spend money on compliance. The $2 trillion figure, promoted by the National Association of Manufacturers as the total cost of regulations, has likewise been debunked. As University of Connecticut law professor Richard Parker wrote in a recent paper, the two studies behind the claim were not published in academic journals, the authors of one study refused to disclose the source of their data, and the author of the other study uses data that has not been validated. Using the same bogus methodology from one of the studies, for example, Parker was able to manufacture similarly fantastical claims, such as that a dearth of trust in elected officials costs the U.S. $1.9 trillion a year.

Although it is difficult to measure the economic benefits of reducing risks to people and the environment, government studies consistently show that most regulations substantially benefit the public at a reasonable cost to industry. Yet the $2 trillion cost figure and other debunked claims have been repeated by the president and other anti-regulatory politicians. The former U.S. senator and presidential adviser Daniel Patrick Moynihan once stated that "everyone is entitled to his own opinion, but not to his own facts." But it seems as if many voters prefer "alternative facts." Why is that so?

A large body of scientific and psychological research suggests that our brains are hardwired to process information in ways that can mislead us into false beliefs concerning issues like climate change. We are inclined, for example, to more readily accept information that accords with our existing beliefs and reject or resist facts that do not, a fallacy known as confirmation bias. We also tend to make up our minds based on the information most readily available to us. If you only watch Fox News or MSNBC, your view of the world is subject to this so-called availability bias.

But research by political scientists Kevin Arceneaux and Ryan J. Vander Wielen indicates that some people are also motivated to check their initial impulses about political issues with rational thought, which makes them less likely to be influenced by confirmation and availability biases. Although we do not yet fully understand the sources of this motivation, one explanation is that when people are strongly interested in a policy issue and have information about it, they seek out and assess additional information for rational assessment. This tendency can lead them to switch their vote from one party to the other if the parties have clear and diametrically opposed positions. Even if most Americans aren't so open-minded, democracy does not require everyone to be a rational voter. Thoughtful voters can provide a crucial difference in election outcomes.

Scholarship also indicates that Americans' attitudes toward regulation become more favorable as it becomes more obvious that the country faces problems that only government can address. As markets fail and environmental, social, or economic problems mount, voters react by electing officials who promise to activate government to meet the nation's needs. When the truth stares us in the face, many of us reject anti-regulatory messages.

That's one reason climate change poses such a challenging political problem: Its impacts are long-term and tend to be less obvious. We now have stronger storms and hotter summers, and while I wrote this piece Australia was ablaze. But not everyone recognizes that these events are linked to climate change.

Still, there are signs that voters are slowly starting to understand the existential danger that climate change poses to our country. There are signs that we are overcoming our biases, our knee-jerk instincts, and the messages of anti-regulatory interests. There are signs that our democracy will eventually overcome its dysfunction. The grizzled public interest advocate, I can see now that I'm grizzled myself, was correct: The battle for truth and action can be an uphill one, won in increments at a time. But the facts do eventually win out.

Sidney Shapiro is the Fletcher Chair in Administrative Law at Wake Forest University, and a Member Scholar at the Center for Progressive Reform.