Ron Paul: “People should ask themselves whether this coronavirus 'pandemic’ could be a big hoax" 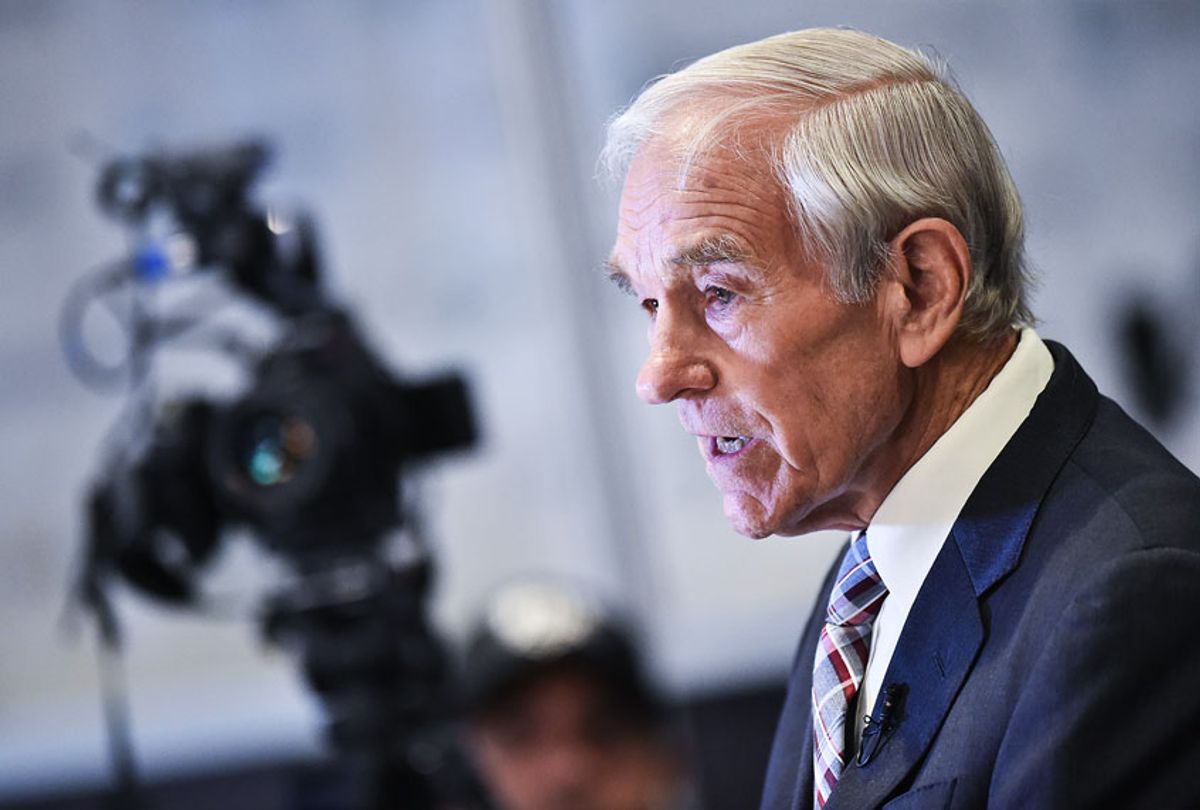 Former Republican presidential candidate Ron Paul suggested on Monday that Democrats are abusing their power by perpetrating a "coronavirus hoax."

In a column simply titled "The Coronavirus Hoax," Paul warned that fearful people are "willing to give up freedoms for promises that the government will take care of them."

"It is ironic to see the same Democrats who tried to impeach President Trump last month for abuse of power demanding that the Administration grab more power and authority in the name of fighting a virus that thus far has killed less than 100 Americans," Paul wrote.

"State and local authoritarians love panic, as well," he continued before singling out U.S. infectious disease expert Dr. Anthony Fauci as the "chief fearmonger of the Trump Administration."

"Fauci is all over the media, serving up outright falsehoods to stir up even more panic. He testified to Congress that the death rate for the coronavirus is ten times that of the seasonal flu, a claim without any scientific basis," Paul wrote. "Over what? A virus that has thus far killed just over 5,000 worldwide and less than 100 in the United States?"

The former GOP presidential candidate concluded: "People should ask themselves whether this coronavirus 'pandemic' could be a big hoax, with the actual danger of the disease massively exaggerated by those who seek to profit – financially or politically – from the ensuing panic."