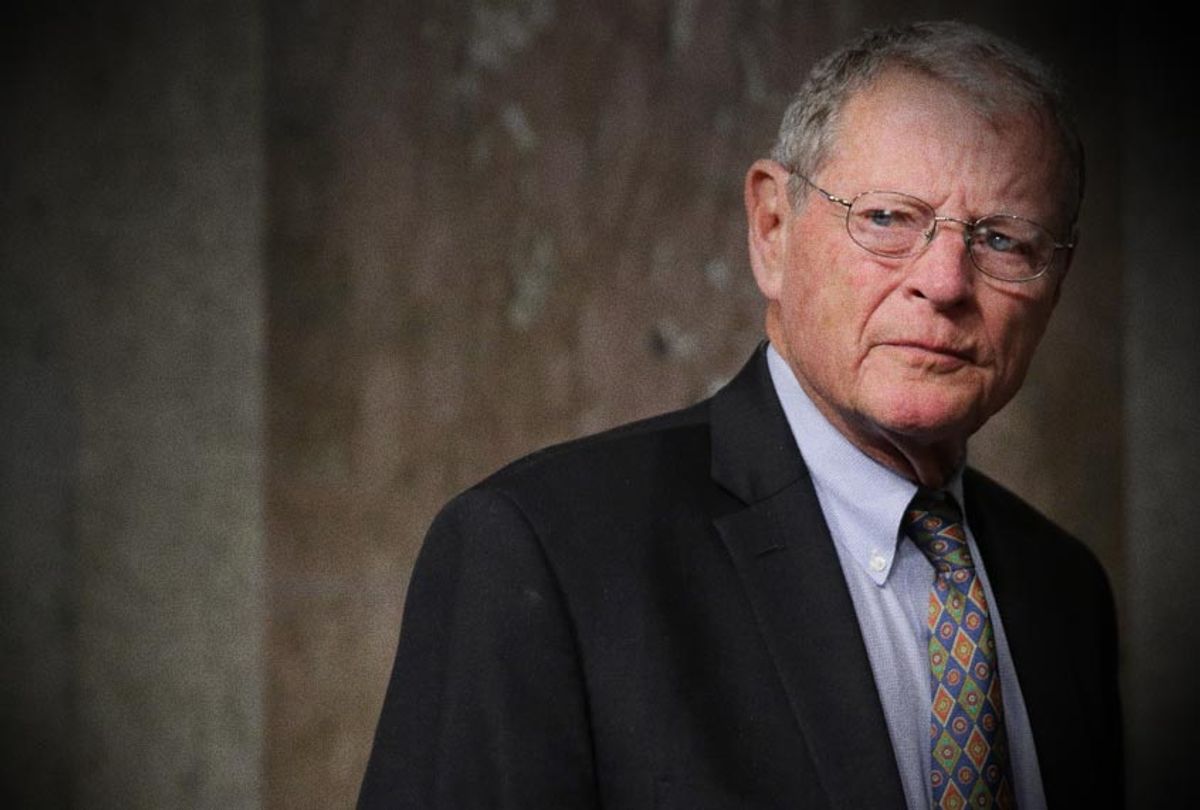 Senators faced a massive scandal on Thursday after multiple members revealed in public filings that they had sold large stock holdings after private briefings on the coronavirus outbreak.

Sen. Richard Burr (R-NC) and  Sen. Kelly Loeffler (R-GA) have both been implicated in the scandal.

Now conservative Oklahoma Sen. Jim Inhofe has also been caught up, after reporting he sold in late February.

There have been calls for the implicated lawmakers to resign from office over the scandal.

So uhhh... that all-senators Senate Health Committee briefing was on 1/24, right? pic.twitter.com/VuIQhClgt1

The GOP senators, along with Democratic Senator Dianne Feinstein of California, all dumped their stocks shortly after attending a classified Senate briefing on the threat of the novel coronavirus.

(Correction: A previous version of this story incorrectly stated the Senator Ron Johnson was implicated in the scandal. His stock sales do not appear to be related. Raw Story regrets the error.)