"Infuriating doesn't even begin to describe it." 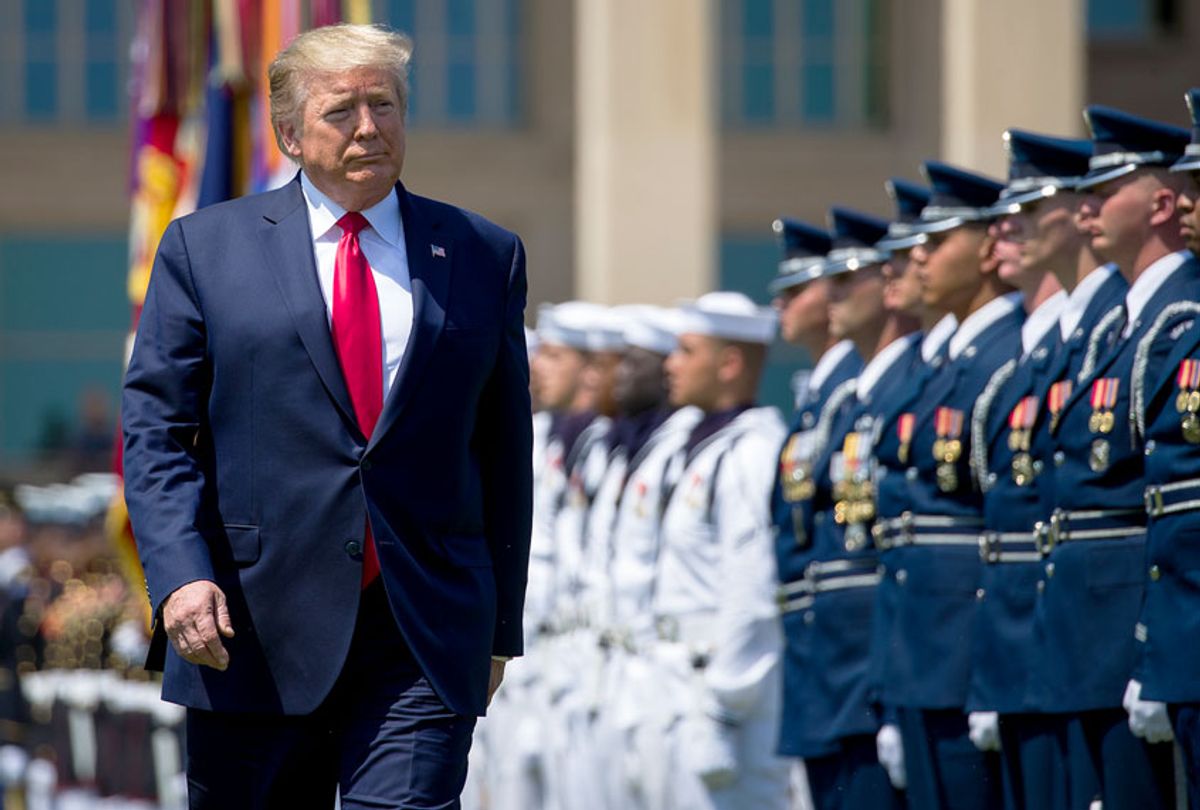 As the federal government develops strategies for how to deal with the coronavirus outbreak that has already significantly damaged the U.S. economy and killed over 100 Americans, a group of lawmakers are urging Congress approve the purchasing of 19 more F-35 fighters than the Pentagon requested as part of the battle against the disease, enraging progressives.

"Infuriating doesn't even begin to describe it," tweeted Stephen Miles, executive director of Win Without War, on Friday.

According to Politico, the request for more F-35s came from Democrats and Republicans alike:

"It is essential that we continue to increase production of our nation's only 5th generation stealth fighter in order to ensure the United States maintains air dominance and to further reduce overall program costs," the lawmakers wrote in a letter to the chairmen and top Republicans of the House Armed Services Committee and Defense Appropriations panel.

Win Without War has issued a list of policy demands — laid out in a document titled "U.S. Foreign Policy in the Face of the Coronavirus" — to help guide the government's handling of the crisis.

The list includes no more money for Pentagon wars, ending sanctions, protecting refugees and migrants, focusing on international cooperation, and the passage of a Green New Deal.

"The greatest security challenges of the 21st century — global inequality, climate change, pandemics — cannot be solved militarily," the document declares. "Years of funneling trillions of dollars into the Pentagon instead of investing in critical human needs have left us woefully unprepared to meet them."