Before COVID-19 stopped America's economy, the housing market was poised to benefit sellers. Now, who knows? 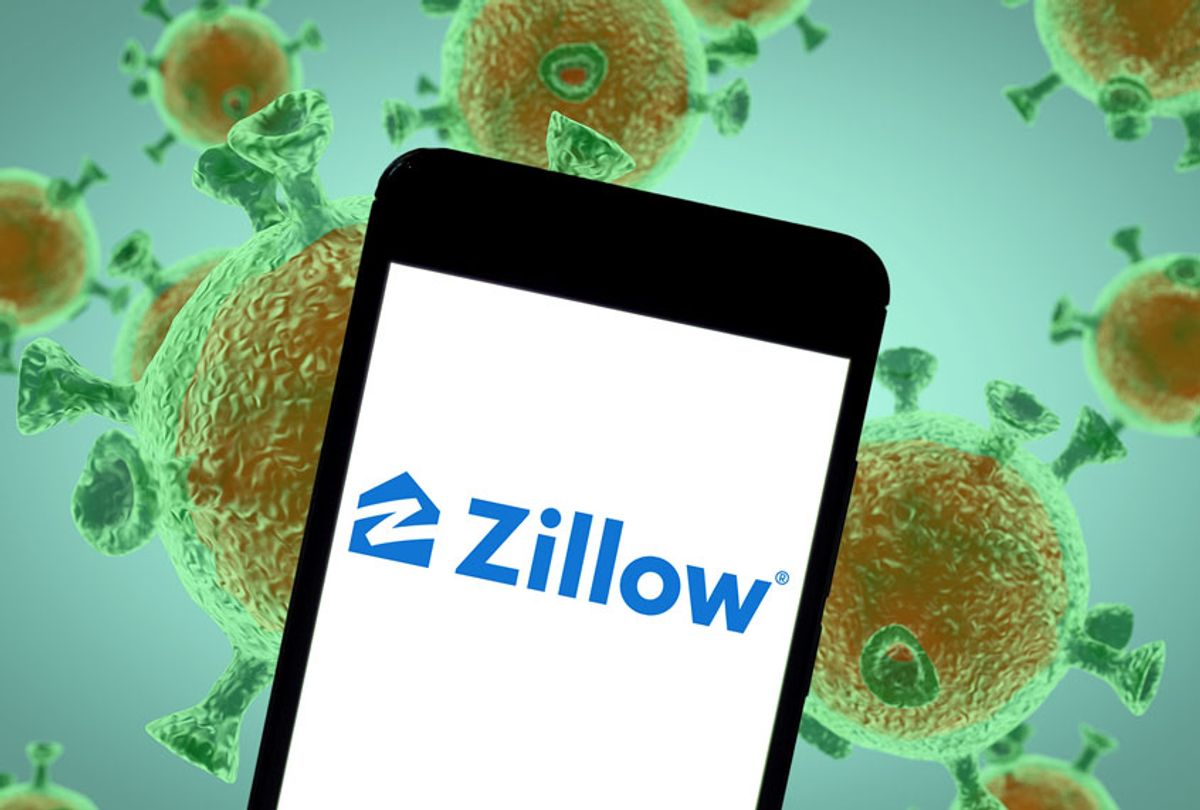 As states "shelter in place" to flatten the curve of the novel coronavirus spreading, there is uncertainty around what the aftermath will look like economically, especially when it comes to the housing market. But as anxious citizens practicing social distancing search the internet for silver linings, one popular post has been circulating on Twitter suggesting that the rental market is currently "exploding" because more short-term rental properties are for sale as their owners aren't able offer them to travelers.

However, housing experts who spoke to Salon aren't so hasty to declare any such optimistic findings yet, but they are already seeing some interesting patterns that could indicate how this will all play out.

"What's going on broadly in the housing market is that a lot of people are taking a 'wait and see' approach," Zillow economist Jeff Tucker told Salon. "So that would be sellers holding off, and they're worried. They say 'Oh, I won't be able to have an open house; My agent won't even be able to meet people in person, to show them around the house,' especially in states or cities where there's been a stay-at-home order. As we've heard that already in California, those orders are really causing the purchase side of the real estate market to grind to a halt."

Last week, the California Association of Realtors clarified that real estate is not considered an "essential service," which means parts of the process of buying a home, like a property inspection, can no longer occur while the state is under a shelter-in-place order.

"The clear impact of the health crisis, and the economic contraction that's going along with it, is that transactions and in-person activity are slowing down more in the harder-hit cities and states, than in other parts of the country," said Tucker. "That is causing both buyers and sellers to sit back and wait to see how this plays out; in terms of any price impact, we're not able to see any price impacts yet."

As for the so-called "exploding" rental market from AirBnb properties being sold, Tucker is similarly cautious about jumping to conclusions. While it's unconfirmed that these new rentals properties that have been listed on Zillow in various cities are a result of Airbnb hosts dealing with mass cancellations, it's an understandable assumption to make. Previous research suggests that Airbnb properties in cities can raise local housing costs. If Airbnb properties are struggling in expensive cities, and pivot to turn their properties into long-term rentals, it's possible that it will lower rent prices in those cities.

"If we saw a significant surge in short-term listings being converted back to long-term listings on the rental market – as you know apartments are typical long-term, year-long leases – that would put downward pressure on rents if that were happening," Tucker said, "But we haven't seen any evidence of that happening yet. I do know that there's been a lot of evidence of drastically reduced bookings at hotels, as well as short-term rentals, like Airbnb, so it would make sense that people are going looking for that response, but we haven't seen it yet."

Peter Cohen, the co-director of the Council of Community Housing Organizations, an organization advocating for affordable housing in San Francisco, said that one thing to look out for is which income brackets will benefit from lower rental prices.

"If rental housing does become 'more affordable,' what market segments is that going to show up in?" he said. "Is it going to be primarily at the top end of the market – again, because of that somewhat overinflated pricing that we've seen in the last several years, so that the benefits, if you will, of that price elasticity you're going to just hit that upper income households – or is it really going to trickle down?"

Cohen doubts it will trickle down to moderate-income households.

"My sense, just because of the way the rental market has been pretty inflated at the top, is that those sorts of rent reductions are probably going to at least start and be predominantly at the upper-end of the pricing scale, and start to get smaller and perhaps not show much at all as you get to the middle and lower end of the pricing scale," he said.

According to Cohen, many California organizations are asking California Governor Gavin Newsom to put an immediate moratorium on rent increases, evictions, foreclosures, and sheriff lockouts at this time, in addition to other demands.

Meanwhile, Tucker emphasized that it's difficult to make a true forecast of who could be affected most at the moment, but that it's likely Millennials could be hit the hardest in all of this.

"There're so many Millennials itching to get out of renting and into homeownership and fairly few homes built to accommodate that," Tucker said. "I think the big question is, 'Just how much purchasing power the Millennial generation will have once this is all over?' It could be several months of really diminished income and certainly a lot of lost savings."

He added that before the pandemic began to take effect in America, many buyers had been seeking out properties.

"On the eve of the crisis, the housing market looked poised to have a very hot sellers season," Tucker said.  "Now it's like the ref has just jumped onto the field, and yelled, 'Stop, stop!' and it's hard to know exactly where things will pick up, especially because we don't even know how long it could take till that happens."