Imagine: A world beyond capitalist crises

The disproportionately-felt effects of this depression will last more than a decade. 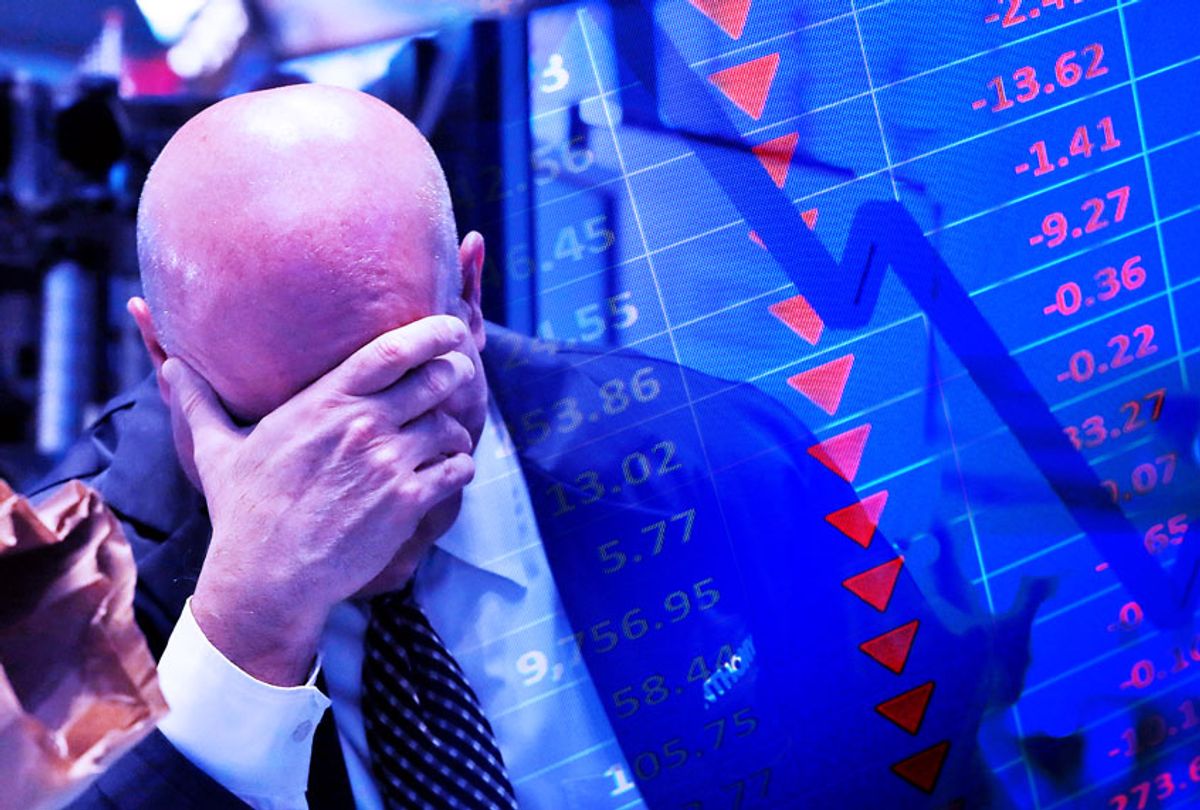 A deeper, more revealing story lies beneath the U.S. Federal Reserve's announcement that it will prop up U.S. markets without limit.

While the U.S. economy was "booming" these past years, debt was piling up in ways most of us didn't understand. Credit card debt, medical bills, student loans, vehicle repayments, mortgages and government bond issuances were all on the rise. Indeed, global debt increased from $173 trillion in 2008 to $253 trillion in 2020.

Here's the thing. The expansion of debt is a natural consequence of any capitalist system. We all know how money accumulates with the wealthiest households and corporations. What's less known is that this accumulation requires an equivalent amount of debt to concentrate elsewhere. When you take out a mortgage, for example, the new money goes to the former homeowner while you are left with the new debt. This accumulation of debt makes our capitalist economic system deeply fragile.

The coronavirus exposes that fragility. And while our attention is focused on the real, urgent needs associated with surviving, we're distracted from working alternatives that can systemically create greater resilience.

We particularly need an alternative in which the truth can flourish. Right now we're facing a supply and demand nightmare: workers and employers want to produce, but buyers cannot consume because social distancing is needed of us all. Many are caught between their desire to contribute and their inability to provide. Flattening the curve may make this the new normal. Yet few leaders are willing to admit this, fearful of further frightening financial markets.

Under our existing system and record levels of debt, it's only a matter of time before we see cascading business defaults. Central banks and governments will do all they can to backstop the economy, but the sums we are talking about—and the line in the sand that will be inevitably be drawn by fiscal conservatives and free-market advocates—will make financing our way entirely out of this crash totally untenable. In 2008 we saw bailouts because businesses were too-big-to-fail. In 2020 we're facing a system that's too-big-not-to-fail.

It will be devastating. The disproportionately-felt effects of this depression will last more than a decade.

Yet while the vicious feedback loops keep cycling, you can be sure of one thing. As soon as it is palatable, corporate and political leaders will call for a return to growth. Their language may be tempered—perhaps 'stakeholder capitalism' will provide a refuge in the 2020s. And it's likely we'll see a shift in economics toward greater acceptance of permanent government deficits. But we'll still live in an extractive, capitalist system on the other side of this extended crisis. It's going to take time for people to understand and accept that debt and ecological crises are inherent to capitalism.

Knowing what's coming, how can we best help people connect the dots between capitalism, growth, debt, bailouts, war, injustice and fragility? And what alternative narratives can we present for a system focused on better, not bigger? The movements for democratic ownership, universal basic income, debt jubilees, reparations, a Green New Deal, and a post-growth, wellbeing economy are guiding the way.

Donnie Maclurcan is the executive director of the Post Growth Institute and an affiliate professor of economics at Southern Oregon University.