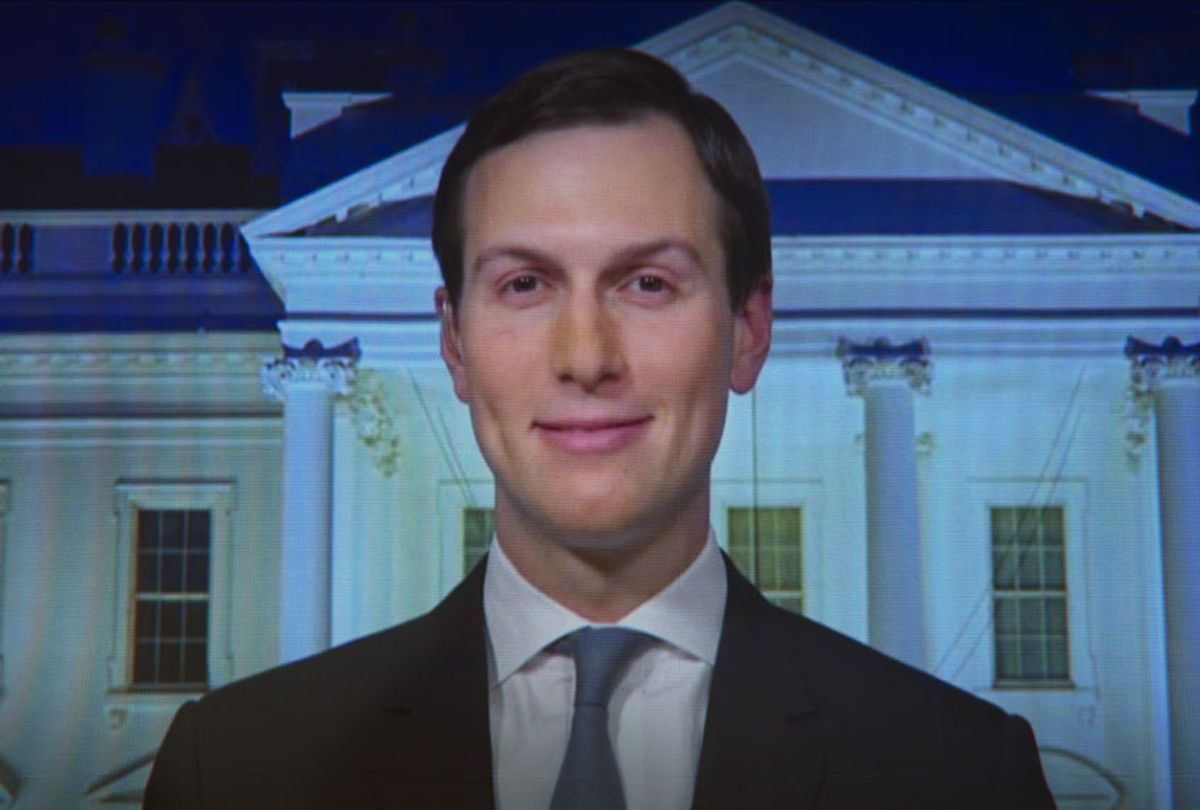 More details about Donald Trump administration's haphazard response to the COVID-19 pandemic were revealed in a bombshell new report published by The Atlantic on Monday evening.

"On March 13, President Donald Trump promised Americans they would soon be able to access a new website that would ask them about their symptoms and direct them to nearby coronavirus testing sites. He said Google was helping. That wasn't true," The Atlantic reported.

"But in the following days, Oscar Health—a health-insurance company closely connected to Trump's son-in-law, Jared Kushner—developed a government website with the features the president had described. A team of Oscar engineers, project managers, and executives spent about five days building a stand-alone website at the government's request, an Oscar spokesperson told The Atlantic. The company even dispatched two employees from New York to meet in person with federal officials in Washington, D.C., the spokesperson said. Then the website was suddenly and mysteriously scrapped," the magazine reported.

"The full extent of Oscar's work on the project has not been previously reported. The partnership between the administration and the firm suggests that Kushner may have mingled his family's business interests with his political interests and his role in the administration's coronavirus response," The Atlantic noted. "The ad hoc nature of Kushner's task force has already collided with federal laws. Oscar's involvement deepens Kushner's ethics and conflict-of-interest problems."