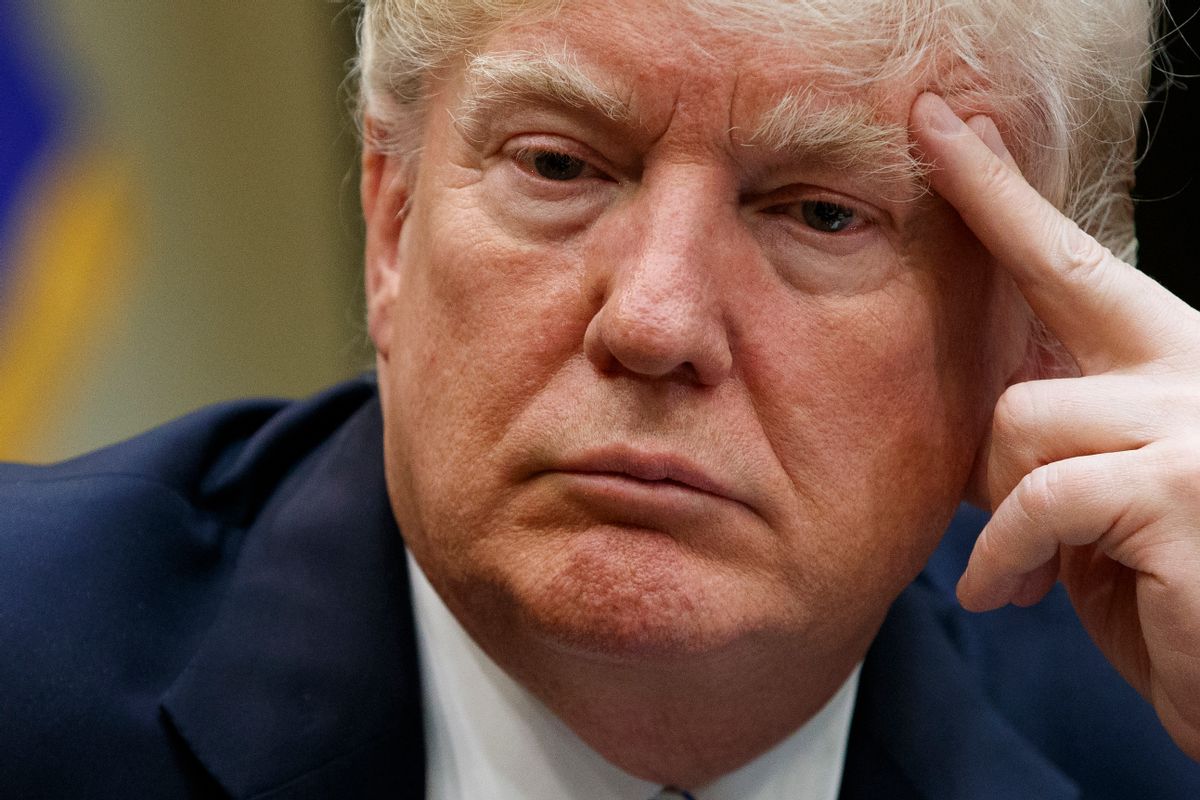 In the 4,000-year-old "Epic of Gilgamesh," the arrogant eponymous king killed Humbaba, the giant guardian of the forest so that he could cut down the cedar stands in what is now northern Iraq to build his great city of Uruk. Gilgamesh's people then diverted the Euphrates River to irrigate fields of barley.

To avenge Humbaba's murder and the destruction of the forest, the gods cursed Gilgamesh and his people. One Sumerian writer mournedthat "the earth turned white. It was one of our first stories about environmental destruction — in this case, a salt buildup from irrigation that turned the fields to desert.

The histories of most ancient civilizations carry similar stories of when their god or gods turned against the people and millions died because of environmentally destructive practices.

The people of the Earth pulled out of the depths of the planet its blood — ancient sunlight fossil fuels captured millions of years ago by plants — and burned it to drive a powerful civilization. They tortured the Earth and its inhabitants by drilling and mining and fracking. So the gods protecting the Earth warned them, bringing plagues of cancer. But these warnings were ignored.

The people burned so much ancient sunlight into the sky that the atmosphere began to die. The gods protecting the Earth warned them by starting a great warming, changing the face of Arctic regions and bringing extreme floods, droughts, and wildfires across the planet. But these warnings were ignored, too.

So the gods said, "We must stop humankind from poisoning our Mother Earth. Let us send a plague that will strike dead their wise elders and brokers of political power. Surely that will get their attention and cause them to cease their violence against us."

So they sent the Queen of Disease, wearing her royal crown, to aid Mother Earth. The people called her "Corona," and she struck down their elders, sickened the rest of their people, and spared only the young. It was to remind them of the Passover story of "The Plague of the Firstborn": If the warnings were not heeded, there would be death and wailing and gnashing of teeth.

In response, the people "sheltered in place" and the great cities of the Earth became quiet. They realized, with horror, how the false god of neoliberalism had destroyed their resilience and their ability to care for each other solely to enrich a handful of oligarchs.

It's as if the Earth goddess Gaia herself designed the coronavirus.

All across the planet, carbon-burning industrial and transportation activity have ground to a near halt while pollution levels have collapsed. So much oil is not being burned that the countries of the world are running out of places to store it. Notably, the one industry that is thriving, the internet, was among the first to embrace clean, carbon-free energy.

In some distant time, the story will be told of how arrogant King Trump caused the gods to turn against him because of his lies and procrastination, and millions died.

Will it be, like the "Epic of Gilgamesh" and so many others, a story of a sick and twisted leader who courted disaster by ignoring the warnings of the gods, thus allowing his people to be wiped out? Or will it be a story of how humanity accepted the warning, turned its back on evil leaders, stopped poisoning the Earth and started caring for all life?

Ultimately, the choice is ours.