It has been widely reported that Deutsche Bank is, hands down, the Trump Organization’s largest lender 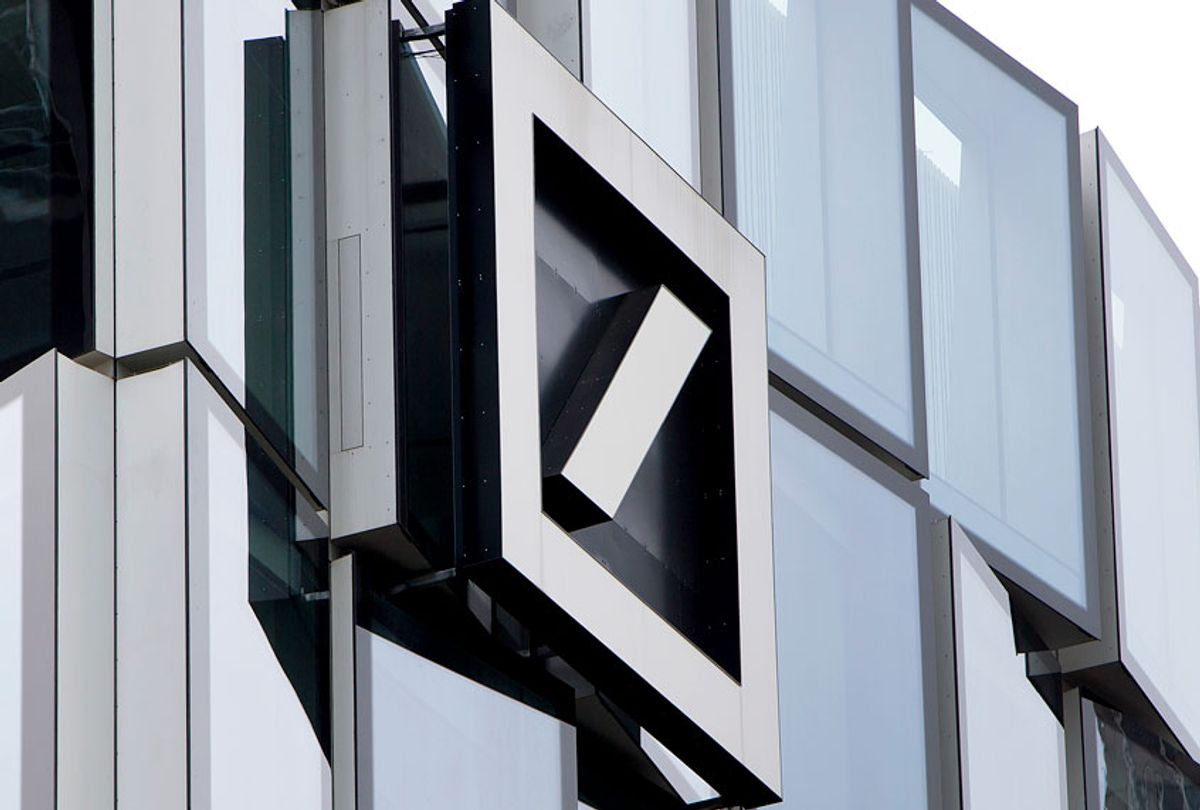 The coronavirus pandemic has forced countless businesses in the United States to suspend or slow down their brick-and-mortar operations, including some owned by the Trump Organization. And the New York Times is reporting that President Donald Trump's company is asking Deutsche Bank about possibly postponing payments on loans it has received.

Times journalists David Enrich, Ben Protess and Eric Lipton report, "With some of its golf courses and hotels closed amid the economic lockdown, the Trump Organization has been exploring whether it can delay payments on some of its loans and other financial obligations."

It has been widely reported that Deutsche Bank is, hands down, the Trump Organization's largest lender. And the Times journalists are reporting that the company's representatives have recently spoken with Deutsche "about the possibility of postponing payments on at least some of its loans from the bank."

One of the many brick-and-mortar businesses operated by the Trump Organization is a golf club in Palm Beach County, Florida, where it has been making monthly payments and leasing county land. And according to the Times, the Trump Organization "sought guidance last week from Palm Beach County about whether it expected the company to continue making monthly payments" on that land.

In response to coronavirus, the Trump Organization has closed its Mar-a-Lago resort in South Florida. In addition, the Times notes, it "has temporarily closed its hotel overlooking the Las Vegas Strip, cut staff and services at its hotels in New York and Washington and largely shuttered its golf clubs in Florida and New Jersey."