Bernie Sanders' campaign manager is pushing him to end his 2020 run: report 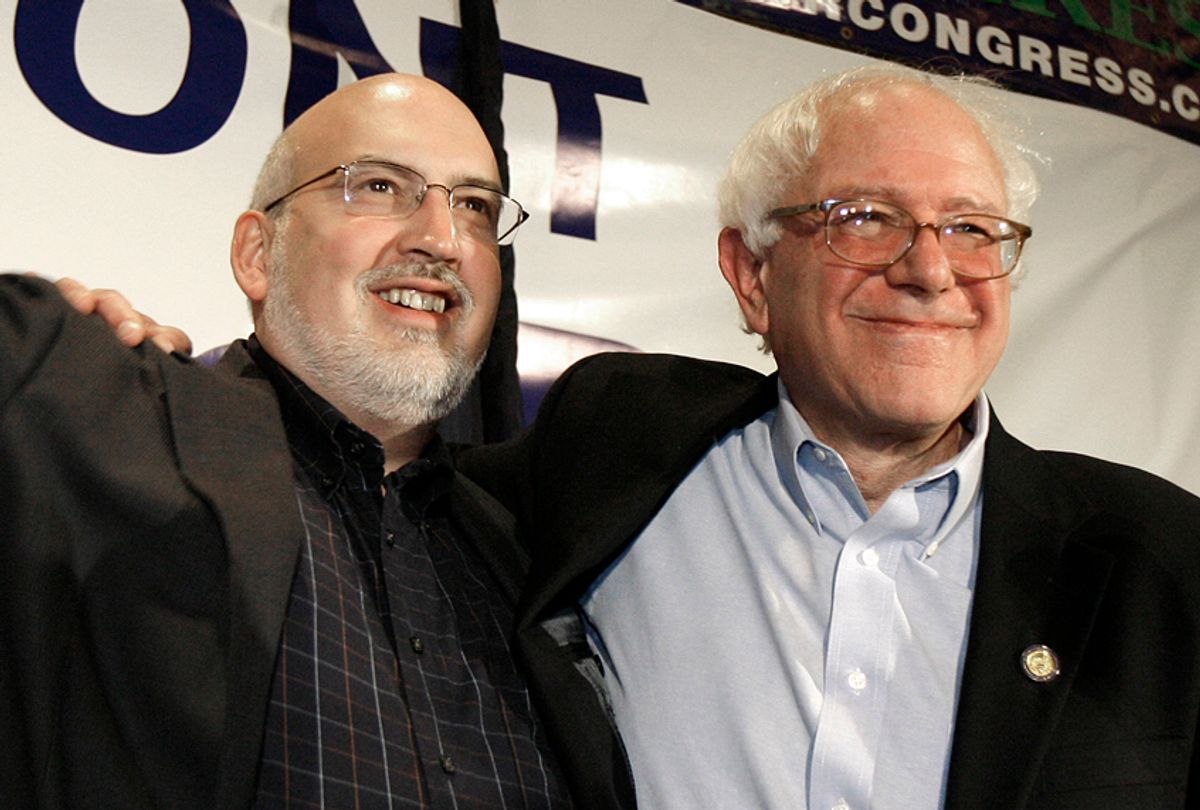 "A small group of Bernie Sanders's top aides and allies — including his campaign manager and his longtime strategist — have encouraged the independent senator from Vermont to consider withdrawing from the presidential race," the newspaper reported, citing "two people with knowledge of the situation."

"Sanders himself has become more open to the prospect of dropping out, according to one of the people with knowledge of the situation and another close ally, especially if he suffers a significant defeat in Tuesday's Wisconsin primary, which polls suggest Joe Biden will win handily," The Post reported.

Rep. Rashida Tlaib (D-MI), however, is reportedly urging him to continue his bid.

"The split in Sanders's inner circle to some degree reflects the hybrid nature of his political identity as both a traditional politician and a movement leader. Advisers with stronger ties to the Democratic Party have been more vocal in urging him to contemplate a withdrawal, while independent activists have been pushing for Sanders to remain in the race," the newspaper reported.