Roseanne's latest wacky theory: COVID-19 is a conspiracy to get rid of baby boomers

In an informal interview with Norm Macdonald, the comedian also reveals she plans to sue Hollywood 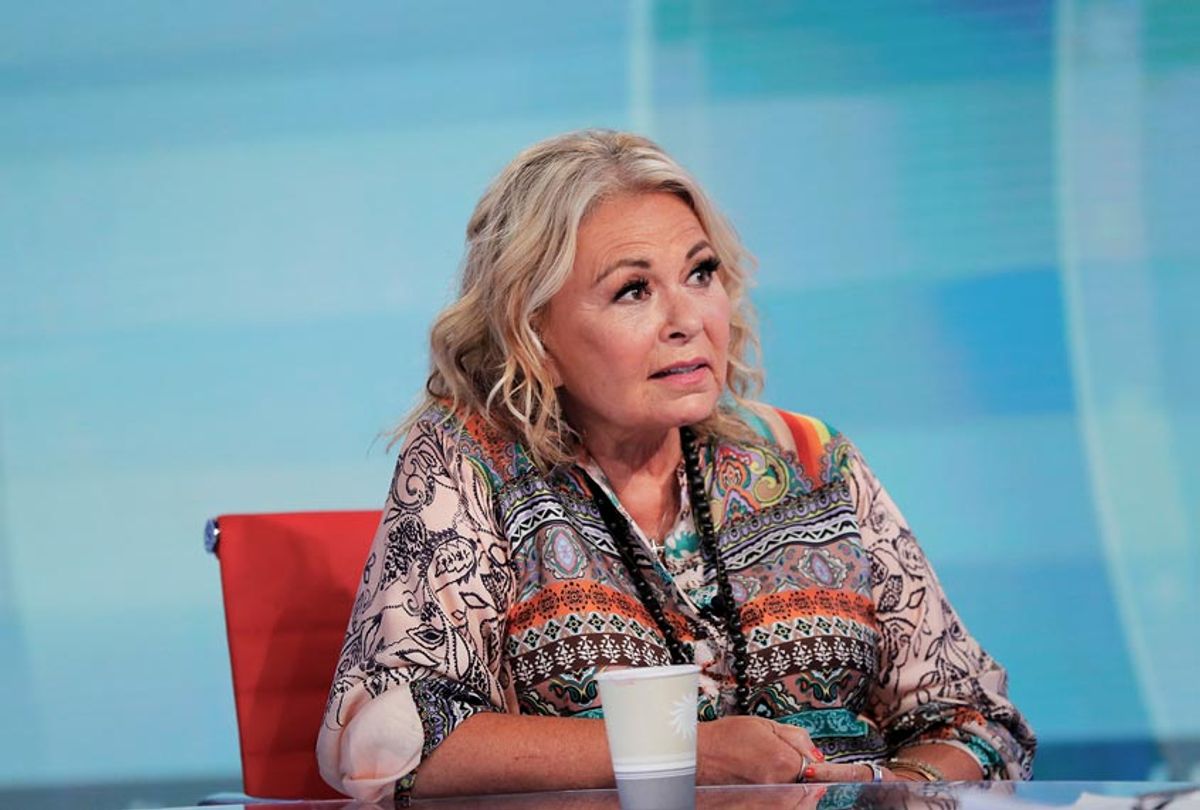 Comedian Roseanne Barr recently posited a wacky theory that the coronavirus pandemic is an effort to eliminate baby boomers like herself.

"You know what it is, Norm? I think they're just trying to get rid of all my generation," Barr told Macdonald during the Sunday interview on his informal YouTube talk show "Quarantined with Norm Macdonald," in which he calls up his friends to chat. "The boomer ladies that, you know, that inherited their — you know, are widows. They inherited the money so they got to go wherever the money is and figure out a way to get it away from people."

Macdonald seemed to play along with Barr, commenting that "because there's so many boomers that have money and do no work, so if you got them out of society — yeah, that would be a good thriller."

Barr also told Macdonald during the interview that there was only one case of COVID-19 in Hawaii, where she currently lives, which simply isn't true. The Johns Hopkins University & Medicine Coronavirus Resource Center reports 22 confirmed cases in the state as of Monday afternoon (Eastern Standard Time). Later in the conversation, she told Macdonald that she has used her self-quarantine time to "research and come up with the perfect lawsuit" against Hollywood, adding that she wishes to "f*** over everybody in the fucking world over there."

Barr made a number of other unorthodox claims during the interview: She argued that people are "being forced to evolve," urged working women to learn how to make bean soup, claimed that Chinese people eat bats and rats (and that she saw one guy eat a baby), and insisted that "there exists an operative in each town that reports back to Central Intelligence false information to ruin my career." Barr and Macdonald also joked about rape at one point and had a running joke about eating bat, most likely referring to the unproved belief that Chinese consumption of bat caused the outbreak. Later on the call, Barr can be heard telling her assistant to wear a mask when going to pick up items for her at Target.

Barr has been notorious for promoting conspiracy theories. She once claimed that the Pope "owns almost every dollar in the world," accused former Secretary of State Hillary Clinton of being an anti-Semite, and argued that the government is using mind control to convince people not to trust Donald Trump and Republicans. Barr was fired from the revival of her sitcom "Roseanne" in 2018 after she posted a racist tweet in which she compared former President Barack Obama's senior adviser, Valerie Jarrett, who is African American, to an ape.

Roseanne ran for president in 2012 as a candidate of the Green Party. When she lost to Jill Stein, she ran on the Peace and Freedom Party, winning the nomination but only picking up 67,326 votes throughout the nation, or 0.05% of the popular vote.