The legendary songwriter music elevated the lives of ordinary people 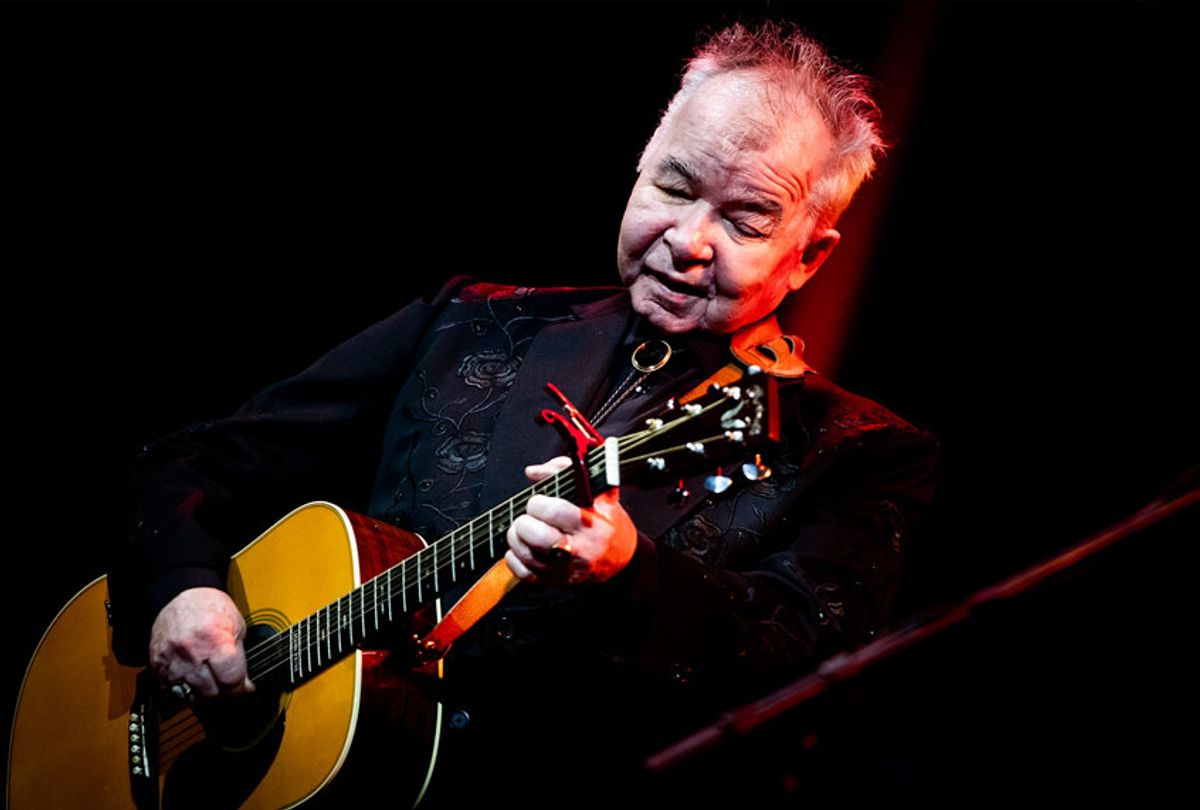 Country-folk legend John Prine has died from complications of the novel coronavirus at Vanderbilt University Medical Center in Nashville, Tenn., reports Rolling Stone. He was 73.

Born and raised in Maywood, Ill., Prine moved to Chicago in the late 1960s, where he worked as a mailman, performing on the weekends at The Fifth Peg in Lincoln Park. Film critic Roger Ebert, who was working for the "Chicago Sun Times" at the time, stopped in one evening and, instead of reviewing the movie he'd seen that night, ended up writing about Prine. The article was called "Singing Mailman Who Delivers a Powerful Message in a Few Words."

"Prine's songs are all original, and he only sings his own," Ebert wrote. "They're nothing like the work of most young composers these days, who seem to specialize in narcissistic tributes to themselves. He's closer to Hank Williams than to Roger Williams, closer to Dylan than to Ochs. 'In my songs,' he says, 'I try to look through someone else's eyes, and I want to give the audience a feeling more than a message.'"

Prine went on to a nearly 50-year career writing and recording country and folk songs that, as his website says, "speak to the everyday experience of ordinary people with a simple honesty," while songs from his self-titled debut album were later covered by musicians like Johnny Cash, Bonnie Raitt, John Denver and Norah Brown.

The Grammy award-winning artist was cited as an inspiration by both Bob Dylan and his son, Jakob Dylan, and when Prine was inducted into the Nashville Songwriters Hall of Fame in 2003, singer-songwriter Kris Kristoferson made the statement: "If God's got a favorite songwriter, I think it's John Prine."

In 1981, Prine founded Oh Boy Records in Nashville; according to the label, it is the second-oldest artist-owned independent record label in the US.

Prine survived cancer twice. In 1998, he was diagnosed with squamous cell cancer on the right side of his neck; the operation removed a significant portion of diseased tissue, which also changed the depth and tone of his voice. He told NPR's Terry Gross in a 2018 interview that he liked it better. "It dropped down lower and feels friendlier," Price said.

Then, in 2013, he underwent surgery to remove cancer in his left lung.

On March 26, Prine was admitted to the hospital after suffering from symptoms consistent with the novel coronavirus, and was intubated three days later. He is survived by his wife, Fiona Whelan Prine whom he married in 1996; three sons, Jody, Jack and Tommy; two brothers, Billy and Dave; and three grandsons.