"This could be a very prolonged recession that lasts a few years. It’s unlikely it’ll be a V-shaped recovery." 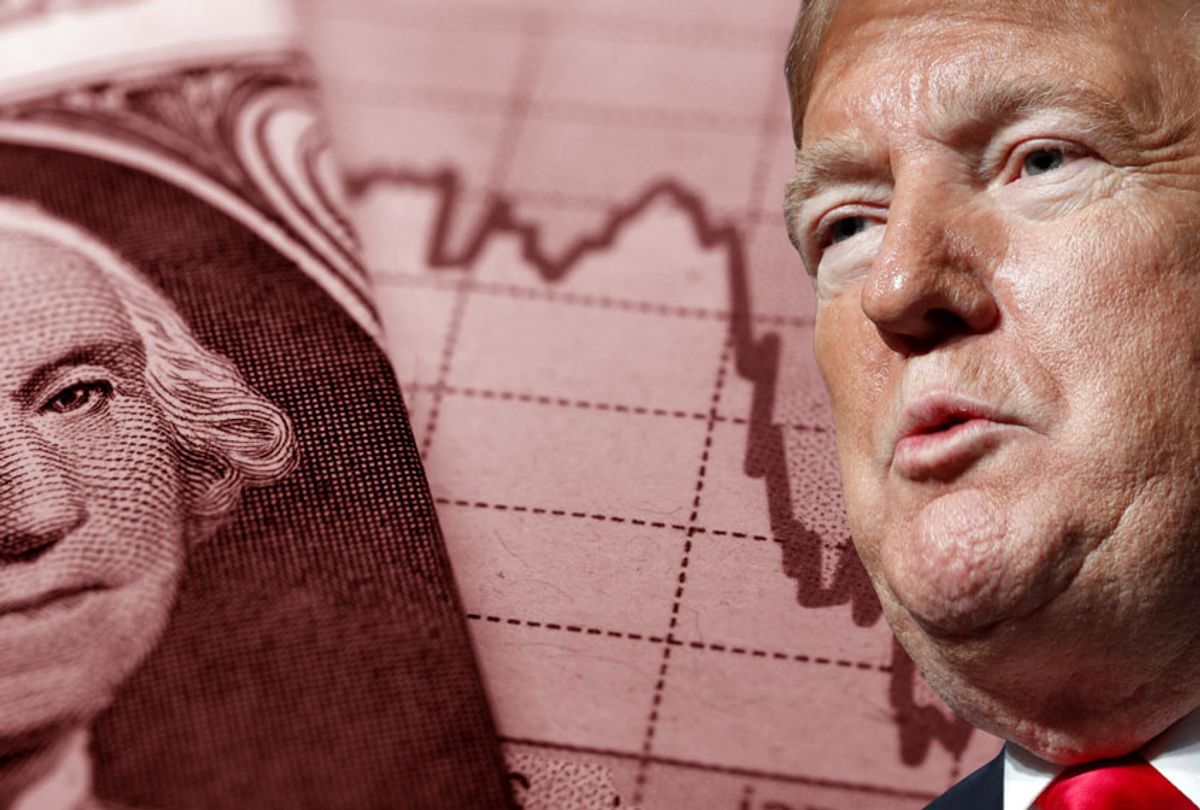 Tim Bartik is among the economists who has described the type of "V-shaped" economic recovery he would like to see in the United States following the coronavirus pandemic. Ideally, Bartik has asserted, all the businesses that have been shut down by the pandemic would reopen quickly when it's safe to do so and put millions of Americans back to work. But journalist Andy Balaskovitz, in an article published in MiBiz on April 8, explains why Bartik (a senior economist at the W.E. Upjohn Institute for Employment Research in Kalamazoo, Michigan) now believes that predictions of a "V-shaped recovery" are wishful thinking — and why Americans are in for a lot of economic pain in the months ahead.

Balaskovitz notes that a "V-shaped" recovery "involves quickly boosting the health care system's capacity to test for and treat patients of the virus while infusing trillions of dollars into the economy. The idea is a quick recession due to widespread closures followed by a quick recovery."

But Bartik, Balaskovitz stresses, now believes that a "V-shaped" recovery is unrealistic for the United States and recently said, "This could be a very prolonged recession that lasts a few years. It's unlikely it'll be a V-shaped recovery."

One of the reasons why Bartik now believes that the U.S. will suffer a long and harsh recession is inadequate social distancing and not nearly enough coronavirus testing. According to Bartik, "We probably haven't done enough social distancing that we'll be able to get this under control soon enough to really avoid a situation that will really shake consumer and business confidence for a while. It looks to me like it'll be a more gradual process to restore the economy."

Balaskovitz points out that consumer confidence has taken a pounding in the U.S. and is unlikely to rebound quickly after social distancing measures are lifted. And another factor that could make a "V-shaped" recovery unlikely, according to Balaskovitz, is a decline in state and local tax revenue due to "decreased sales and income tax payments."

Congress recently passed a $2 trillion stimulus bill, which was signed into law by President Donald Trump on March 27 and includes, among many other things, a $350 billion loan program for small businesses — a program that Bartik considers "too convoluted, too slow and too small. I'm concerned about a wave of small-business bankruptcies."

Sounding extremely bearish, Bartik is now predicting an economic crisis even worse than the Great Recession of the late 2000s/early 2010s.

"This looks like it may end up being more severe than the Great Recession," Bartik warned. "This will end up being the Greater Recession — or whatever you want to call it."