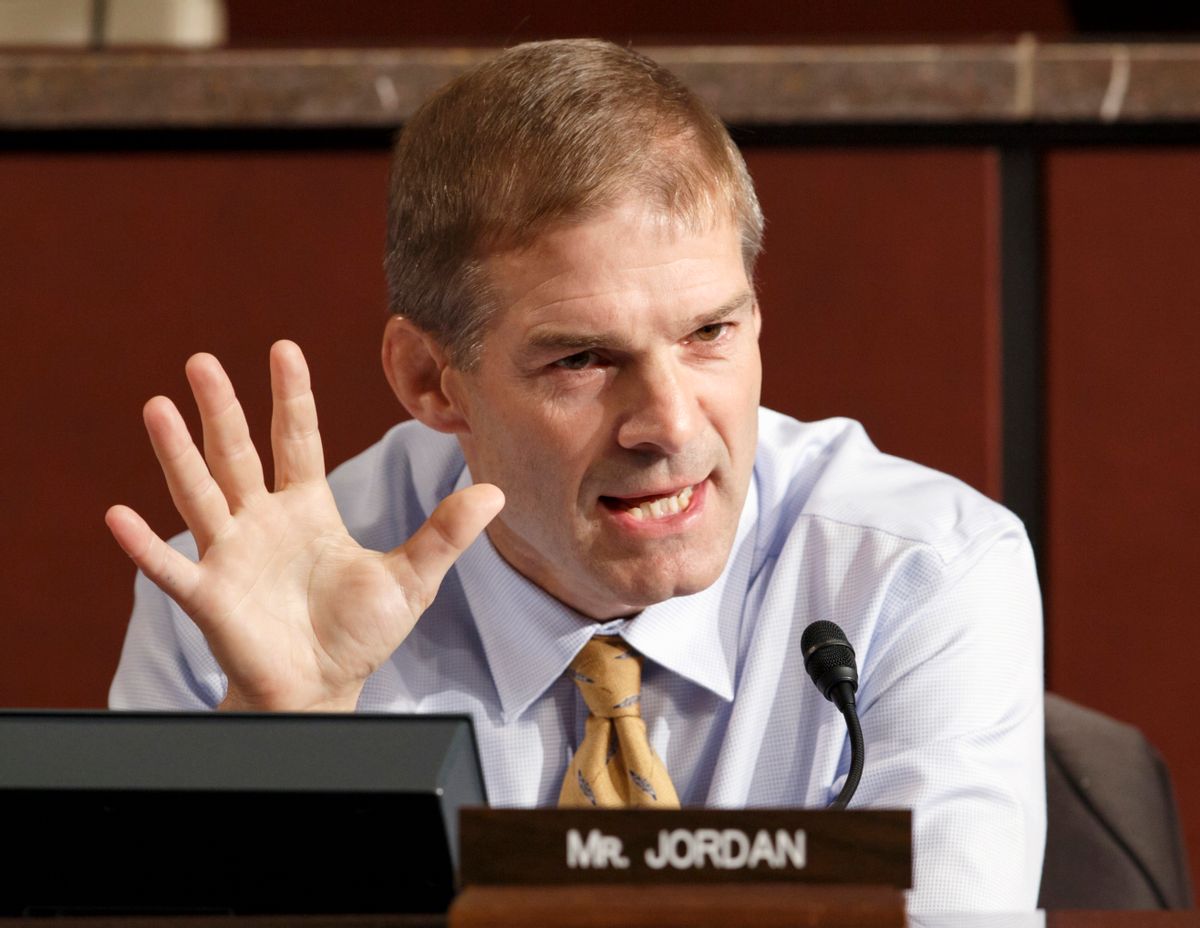 Anger at COVID-19 shutdown orders boiled over on Fox News on Saturday night.

As ABC, CBS and NBC aired the Global Citizen "One World: Together At Home" concert to raise money for the World Health Organization's battle against the coronavirus pandemic, Fox chose to air "Justice" with former Judge Jeanine Pirro.

The show began with an angry rant from the host about a "Wuhan virus" for which China must be punished.

The host interviewed Rep. Jim Jordan (R-OH) who believes the House Judiciary Committee should have hearings about governors who issued stay-at-home orders.

Jim Jordan says the House should get back to work and conduct hearings on stay at home orders pic.twitter.com/ukABCU0C65