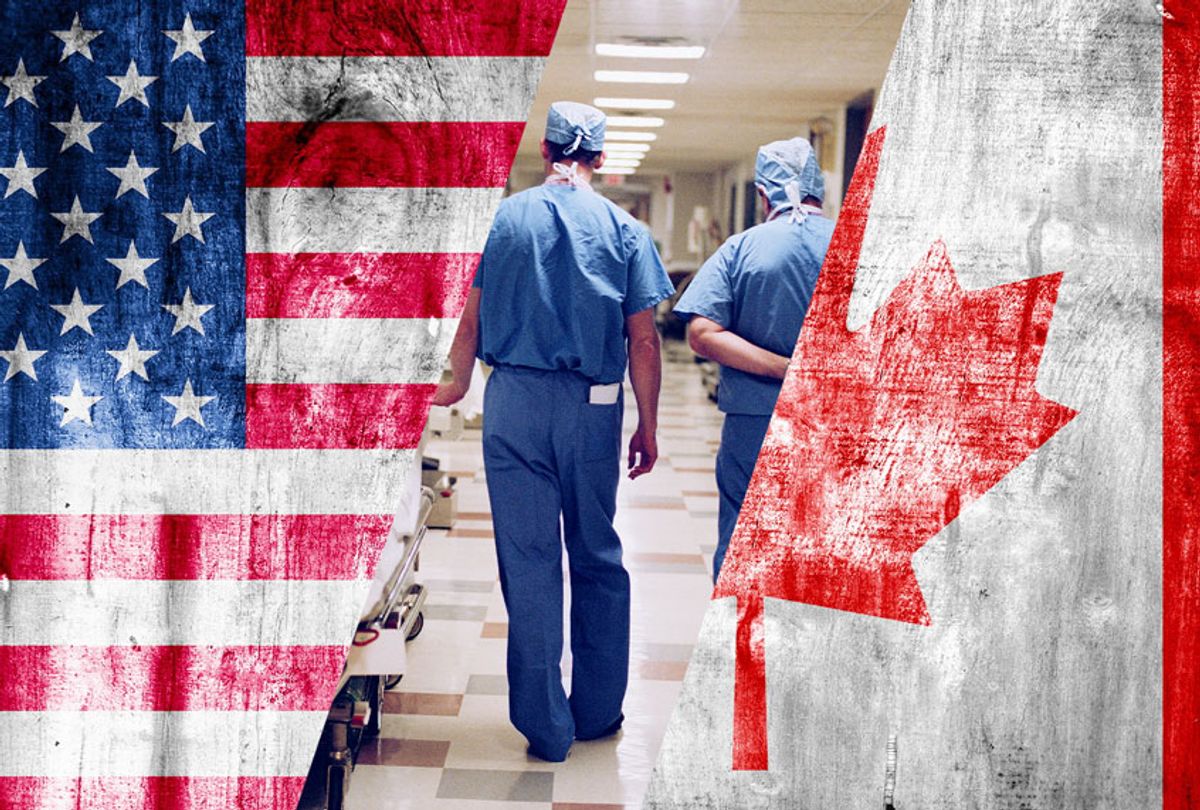 JUPITER, Fla. — The Food and Drug Administration in the past month has stepped up seizures of prescription drugs being sent to American customers from pharmacies in Canada and other countries, according to operators of stores in Florida that facilitate the transactions.

While seizures at the nation's international mail facilities have periodically spiked during the past two decades, the latest crackdown is distressing many older customers whose goal is to stay home during the coronavirus pandemic.

"It's very aggravating," said Cabot Jaffe Sr., 83, of Maitland, Florida, who had his asthma drug seized by the FDA in March. He gets his inhaler through Canadian MedStore, a Florida storefront business that facilitates the sale from a Canadian pharmacy for Americans with prescriptions from their doctor for the medications. It is 35% cheaper than the cost from his local pharmacy, Jaffe said, saving him hundreds of dollars a year.

The FDA notice he received said the drug, Breo, was not labeled correctly because it did not state for "RX-only."

"Foreign-made versions of U.S. approved drugs have generally not received FDA approval for use or sale in the United States," the FDA letter said.

But, Jaffe said, the drug he gets through Canadian MedStore looks exactly like what he previously bought at a pharmacy in Florida.

Many drugs sold in the United States are made in other countries.

Bill Hepscher, co-owner of Canadian MedStore, said more than 200 of his customers have had drugs seized since early March. They have to reorder the medication or pay higher prices at their local pharmacy.

"How can the FDA justify spending resources on this during a worldwide pandemic?" Hepscher asked.

The latest seizures come as the Trump administration works with Florida, Colorado and other states to set up a system to help more Americans import drugs from Canada, where many brand-name medications are significantly cheaper than in the United States.

About 2% of American adults say they buy drugs from outside the United States — either over the internet or during travels to Canada or overseas.

Gabriel Levitt, co-founder of PharmacyChecker.com, a private company that verifies international online pharmacies for consumers, said the seizures are affecting consumers nationwide. He surmised the crackdown could be related to federal efforts to scrutinize shipments of medications and substandard hand sanitizers claiming to help treat or prevent COVID-19, the illness caused by the novel coronavirus.

The FDA has said that in most cases importing drugs for personal use is illegal, although it very rarely tries to stop Americans from bringing drugs across the Canadian border and it intercepts only a fraction of those sent by mail from foreign pharmacies.

Since 2003, the FDA has not stopped retail stores in Florida from helping consumers buy drugs from abroad. Nine storefronts were raided by FDA officials in 2017, although the FDA has allowed them to continue operating.

Judy Vobroucek, owner of Discount Med Direct, which has storefronts in Florida and Illinois that help consumers with prescriptions order drugs from Canada and other countries, said about three dozen of her customers had had their medications seized in recent weeks. "It's odd that during a pandemic the FDA is spending resources seizing packages," she said.

As a result of the pandemic, Canada, New Zealand and other countries that sell to Americans will provide only a 30-day supply instead of the typical three months' worth of a drug, Vobroucek said.

Linda Gebhards, 69, of Gulfport, Florida, said she has been buying the hormone drug Premarin for more than two years from Canadian MedStore, which connects her to pharmacies in New Zealand or England. She pays $97 for a three-month supply, compared with more than $500 at a pharmacy in Florida.

"It was really a shock when I got a seizure letter," Gebhards said. "I only had three pills left."