The best money management tools for gig workers and freelancers

Workers with inconsistent earnings, or multiple gigs, can cover cash shortfalls with these tools 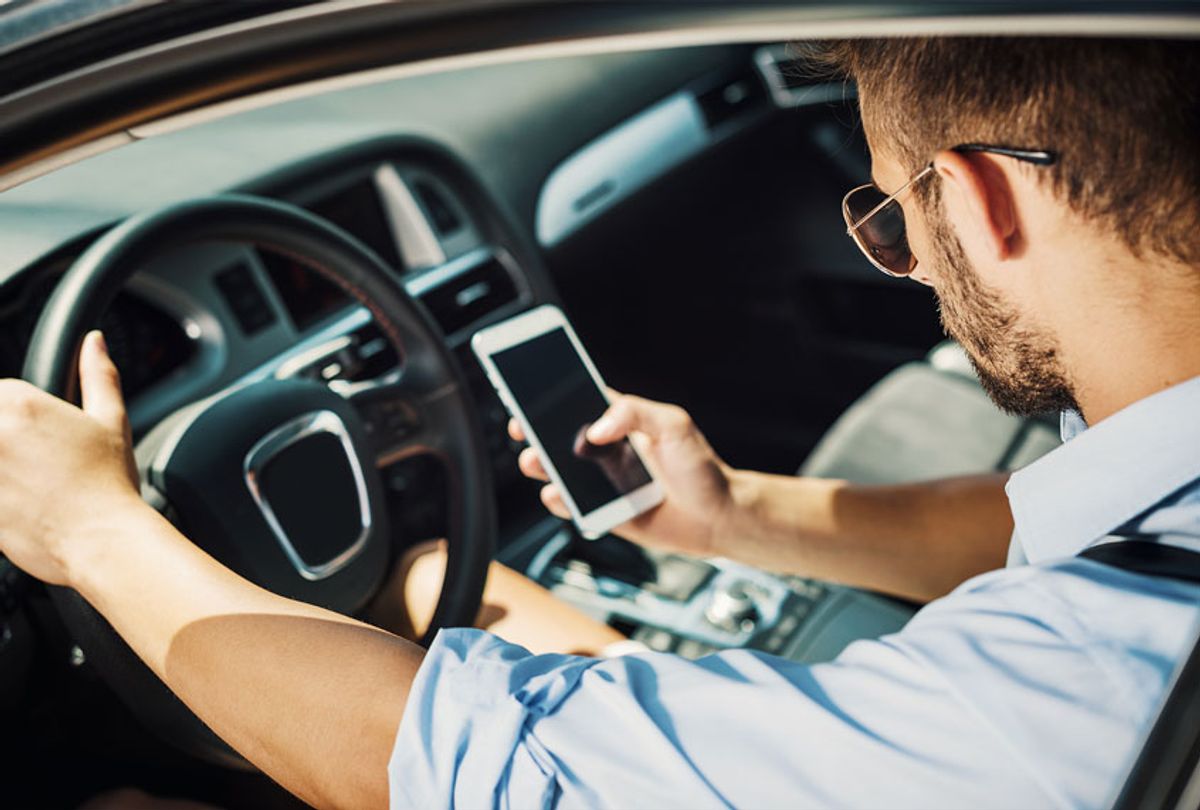 Freelancers, gig economy workers, and underemployed folks can attest: Inconsistent income is an unruly, disruptive beast. It can be tough figuring out if you have enough to get by each month. Or if you'll be able to cover your bills on time.

Side hustles can be a relatively easy way to rake in some extra cash. But let's say you're a full-time gigger, or are of the 9 to 5 set and take on side work. And you're still barely scraping by. What to do if you don't have the wherewithal to commit to any more outside gigs?

Dave syncs up with your checking account and looks at your financial transactions to get a sense of your cash flow. Should you become in danger of overdrafting on your bank account, Dave's got you covered. You'll receive an head's-up as to when your balance might run into a negative. You can request up to a $75, fee-free advance. You then pay it back when payday rolls around.

If you can squeeze some time or energy to take on another side hustle, Dave can hook you up with a gig through one of its partners. There are currently about 20 different gigs that you can sign up for — think delivering groceries, working for a discount retailer, or taking paid online surveys. Since it launched its Side Hustle feature in the summer of 2019, Dave has helped 600,000 users earn $75 million.

Other neat features include ledgers to keep tabs of your expenses and payment due dates, and when you typically receive paychecks from different gigs. As far as fees go, Dave charges its users $1 a month. (If you need a $75 advance within eight hours, there's a $4.99 express fee.)

The banking platform Chime boasts several features to help its customers manage cash shortfalls. Similar to Dave's payday advance, its popular SpotMe feature is, in a nutshell, its version of overdraft protection. You can overdraft up to $100 without getting pegged with a fee.

To be deemed eligible, you'll need to set up a direct deposit with a monthly tally of up to $500. Chime account holders start with a limit of $20, and over time, can get a boost of up to $100. This largely depends on your account history and activity.

For those whose financial situations have been negatively impacted by the pandemic, Chime offered 100,000 of its customers, chosen at random, immediate access of up to $200 to cover basic necessities.

Another particularly handy feature is that those that set up direct deposit can get paid up to two days early. So if you get paid every second and fourth Friday of the month, you could get that money deposited on those respective Wednesdays instead. And if you wrestle with the inherent challenges that come up gaps in cash flow, that could mean getting your bills paid on time.

For the unacquainted, Chime is an online-only banking platform that doesn't require a credit check to open a deposit account. It also doesn't come with any banking fees whatsoever.

Through the Earnin app, you can get up to $100 of money you earned that day but which you haven't received a paycheck for yet. To get started, you download the free app, link up your bank account and pop in your employer info. The money you cash out on will be deposited once you get paid.  Earnin tracks your time worked in one of two ways: Either by manually submitting timesheets, or by what's called its "Automagic Earnings" feature. Basically a GPS tracking device, it adds your earnings based on your work address.

There's no interest, fees or hidden costs. All Earnin asks is that you tip what you can afford or think is fair. And the money you tip is used to pay it forward, and goes toward another user in the network. If you tip extra, it helps cover the tip of a user who can't afford to.

If you're in need of cash in between paydays, FlexWage enables you to access a percentage of your earnings before scheduled paychecks. You'll receive that bit of cash to a Visa Payment Card. And similar to Earnin, the amount of your advance is docked from your next paycheck.

To sign up, you'll need to get an enrollment link from your employer and complete the form. While there is no payback period or interest fees, you'll need to pony up a fee. How much? This varies by employer, and will automatically be deducted from your paycheck.