With its brilliant songcraft, "Lemonade" offers a cogent vision of defiance in times of uncertainty 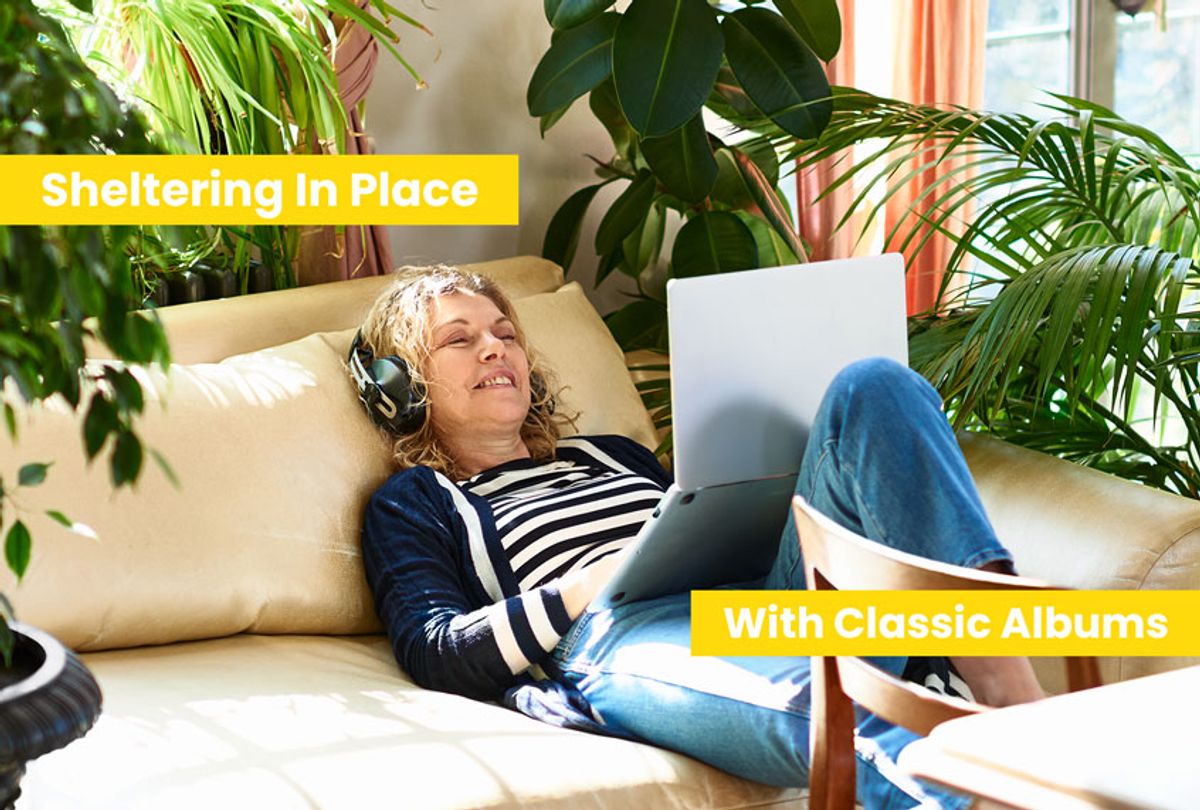 This week, we turn our attentions to Beyoncé's contemporary classic "Lemonade." As one of the consensus best albums of the decade, "Lemonade" has already aged particularly well. With Beyoncé's potent take on issues of self-empowerment and overcoming institutional and sociocultural boundaries, "Lemonade" has continued to grow its audience in the four years since the LP's original release in 2016.

(Read Priscilla Ward's 2016 Salon essay on "Lemonade" as a blueprint for black women working through pain.)

And with the album's clear emphasis on self-determination and personal growth, "Lemonade" may be the perfect album for bolstering ourselves during these COVID days. For Beyoncé, the album's central theme found its roots in the words of her husband Jay-Z's grandmother Hattie White, who once remarked that "I had my ups and downs, but I always find the inner strength to pull myself up. I was served lemons, but I made lemonade."

As the album's opening cut "Pray You Catch Me" reminds us, much of the LP finds Beyoncé exploring various stages of self-recognition through her husband's apparent infidelity with the so-called "Becky with the good hair." In "Pray You Catch Me," Beyoncé diagnoses her marital malaise via Jay-Z's free-and-easy demeanor. "You can taste the dishonesty," she sings. "It's all over your breath as you pass it off so cavalier."

While unfaithfulness may seem like a difficult leap to the ills of our pandemic present, Beyoncé's buttressing of her sense of self across the album's contents is palpable at every turn. As we continue to troll the mysterious waters of COVID-19, there's little doubt that we'll need to be steeling ourselves for the unprecedented changes in our lives that are yet to come.

Beyoncé's determined approach to self-discovery and rediscovery across "Lemonade" offers a cogent vision of defiance in times of uncertainty. Take "Hold Up," with its shrewd sampling of Andy Williams's 1960s hit "Can't Get Used to Losing You." In the song, Beyoncé mixes an unexpected sense of fun and brutal honesty in her approach to what might be otherwise pain-ridden subject matter. "Can't you see there's no other man above you?" she sings, with Williams's bouncy soundtrack in the background. "What a wicked way to treat the girl that loves you."

Listen to "Hold Up":

And then there's "Sorry," the electro-R&B track that has emerged as one of the album's most buoyant hits. As with much of the LP, the cloud of infidelity floats above the proceedings: "Looking at my watch, he shoulda been home," Beyoncé sings. But the real power inherent in the song finds its origins in Beyoncé's infectious hook, "Sorry, I ain't sorry," where she wrests control of her victimhood and refuses to sacrifice any more of her selfhood at another person's feet. As with "Hold Up," "Sorry" playfully juxtaposes the song's carefree soundscape with the embattled terrain portended by the lyrics. I ain't sorry, indeed.

When it comes to an anthem for our troubled times, look no further than "Formation," Lemonade's beating heart. For Beyoncé, "Formation" acts as a powerful rallying cry on behalf of black positivity, as a means for exploding the boundaries that hold us back. While "Formation" makes vital inroads into intercultural understanding, its inherent call-to-action is widely applicable regardless of issues of class and ethnicity. If nothing else, the song reminds us that there is no time like the present to gird ourselves for whatever comes next.