"So true!": Trump claims he "has done more for Blacks than all the other Presidents combined" 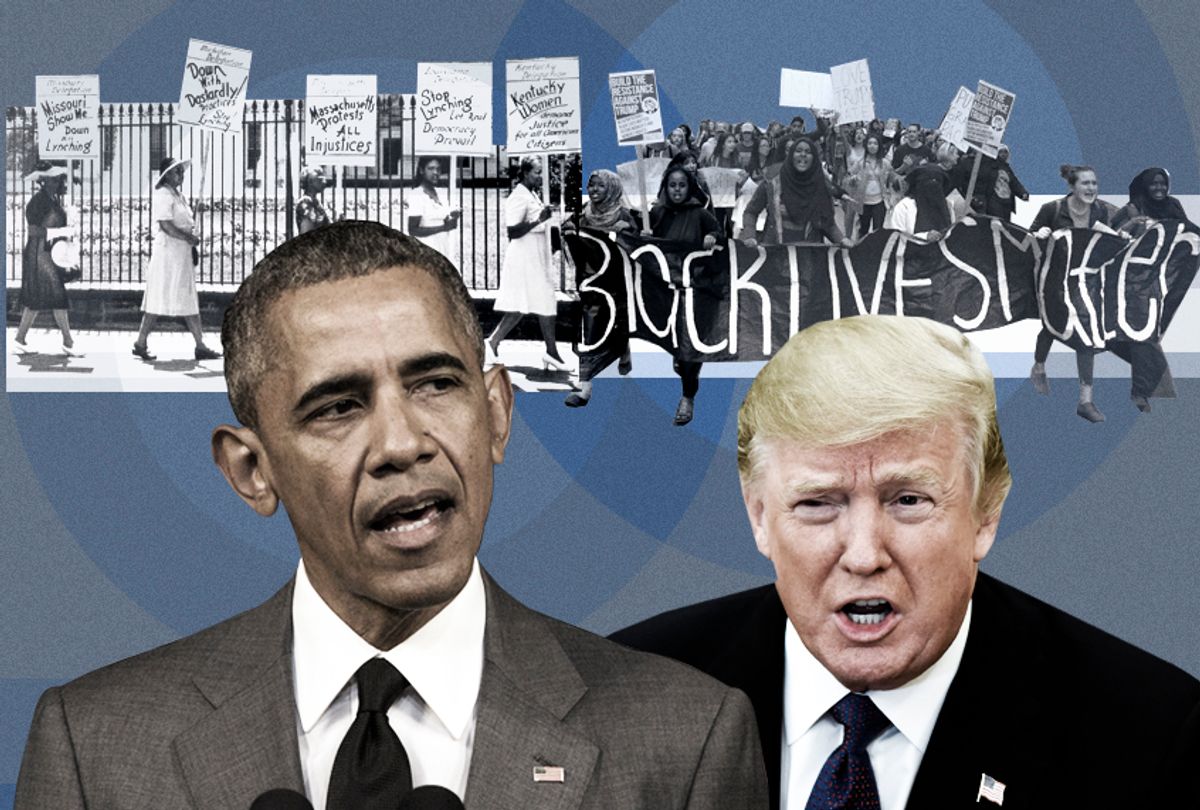 President Donald Trump made eye-brow raising claims about how he has impacted African Americans on Saturday.

With the public health and economic impacts of the coronavirus response disproportionately harming black Americans, Trump took to Twitter to brag that he's even better than Abraham Lincoln, who fought a deadly war to end slavery.

"Trump has done more for Blacks than all the other Presidents combined! Are we together?" a Twitter user replied to a tweet from Trump attacking MSNBC's Nicolle Wallace.

So true, although Honest Abe wasn't bad. Thank you! https://t.co/Bb4736mgxa