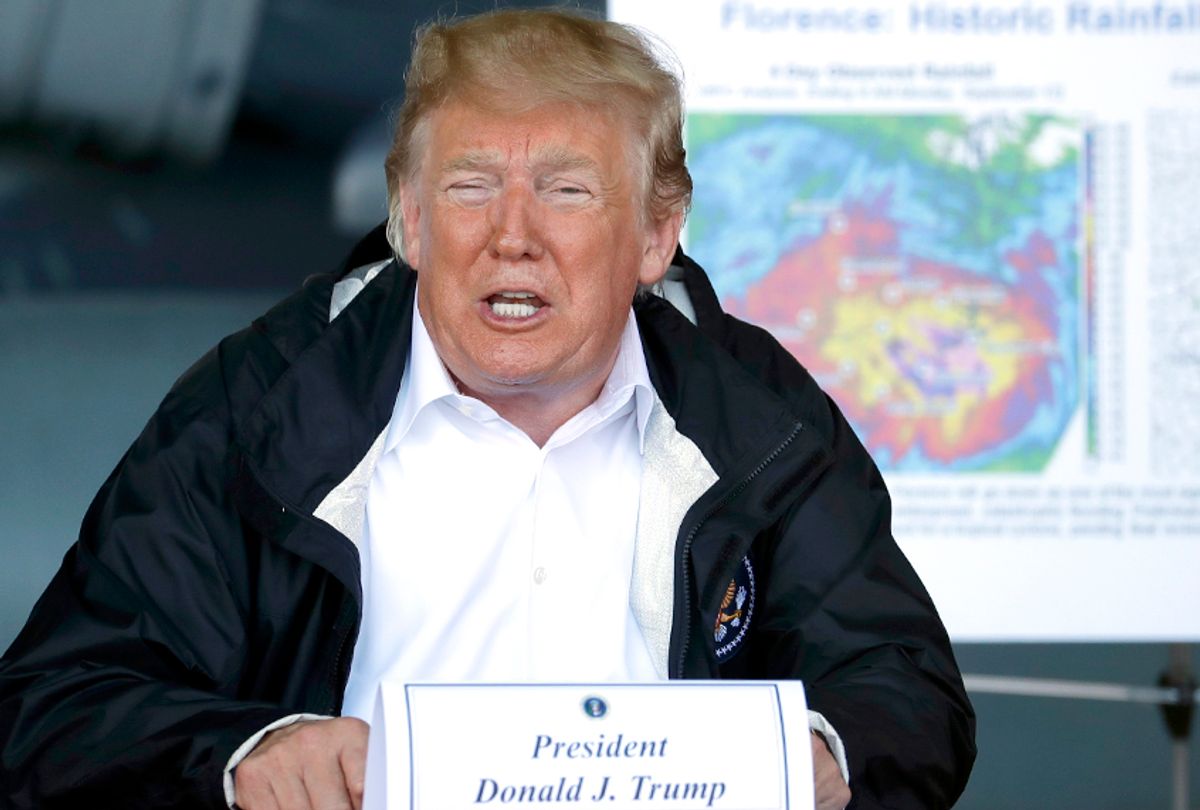 On Saturday morning, a tropical depression formed in the eastern Pacific Ocean — the earliest tropical cyclone in that area since reliable record-keeping began in the early 1970s.

These two facts are related: Warming water is changing the size and frequency of tropical storms. And new forecasts show that this year's Atlantic hurricane season, which will take place between June and November, is shaping up to be among the worst we've ever experienced.

Last week, Penn State's Earth System Science Center released its predictions for the 2020 Atlantic hurricane season. The team of scientists, which include renowned climate scientist Michael E. Mann, said we could be looking at between 15 and 24 named tropical storms this year. Their best estimate is 20 storms. It could be one of the most active hurricane seasons on record.

That's assuming there's a La Niña — a weather pattern that blows warm water into the Atlantic and helps dredge up cooler water in the Pacific, sometimes leading to more tropical storms in the Atlantic Ocean and fewer in the Pacific. If a La Niña doesn't develop, then the scientists predict slightly fewer Atlantic hurricanes this year: between 14 and 23 storms. But signs are pointing toward cooling ocean temperatures in the Pacific over the next several months, which could prevent an El Niño — La Niña's opposite half, which suppresses storms in the Atlantic — from forming. That portends a busy Atlantic season ahead.

In order to get their results, Mann and his team looked at El Niño–Southern Oscillation — the periodic back-and-forth between El Niño or La Niña — in addition to Atlantic sea surface temperature anomalies in April and climatic conditions in the Northern Hemisphere. The scientists relied on a statistical model that considers the relationship among a large number of climate factors (water surface temperature, humidity, water vapor, etc.) and the historical Atlantic tropical cyclone record. The actual number of named tropical storms has either fallen within the model's predicted range or exceeded it every year that the scientists have made a prediction since 2007.

Just because the forecast says the Atlantic is going to have an active hurricane season doesn't mean that each of those predicted storms will hit land — there's no way to predict that this far out. But we do know that the storm-suppressing El Niño looks like it's going to take a sabbatical this year. The news couldn't come at a less opportune time. The United States and other countries bordering the Atlantic already have their hands full with the coronavirus pandemic. Another disaster on top of that could strain our already-buckling disaster response system.