All conferences should be virtual in a post-coronavirus world

For accessibility, financial, and environmental reasons, it just makes sense 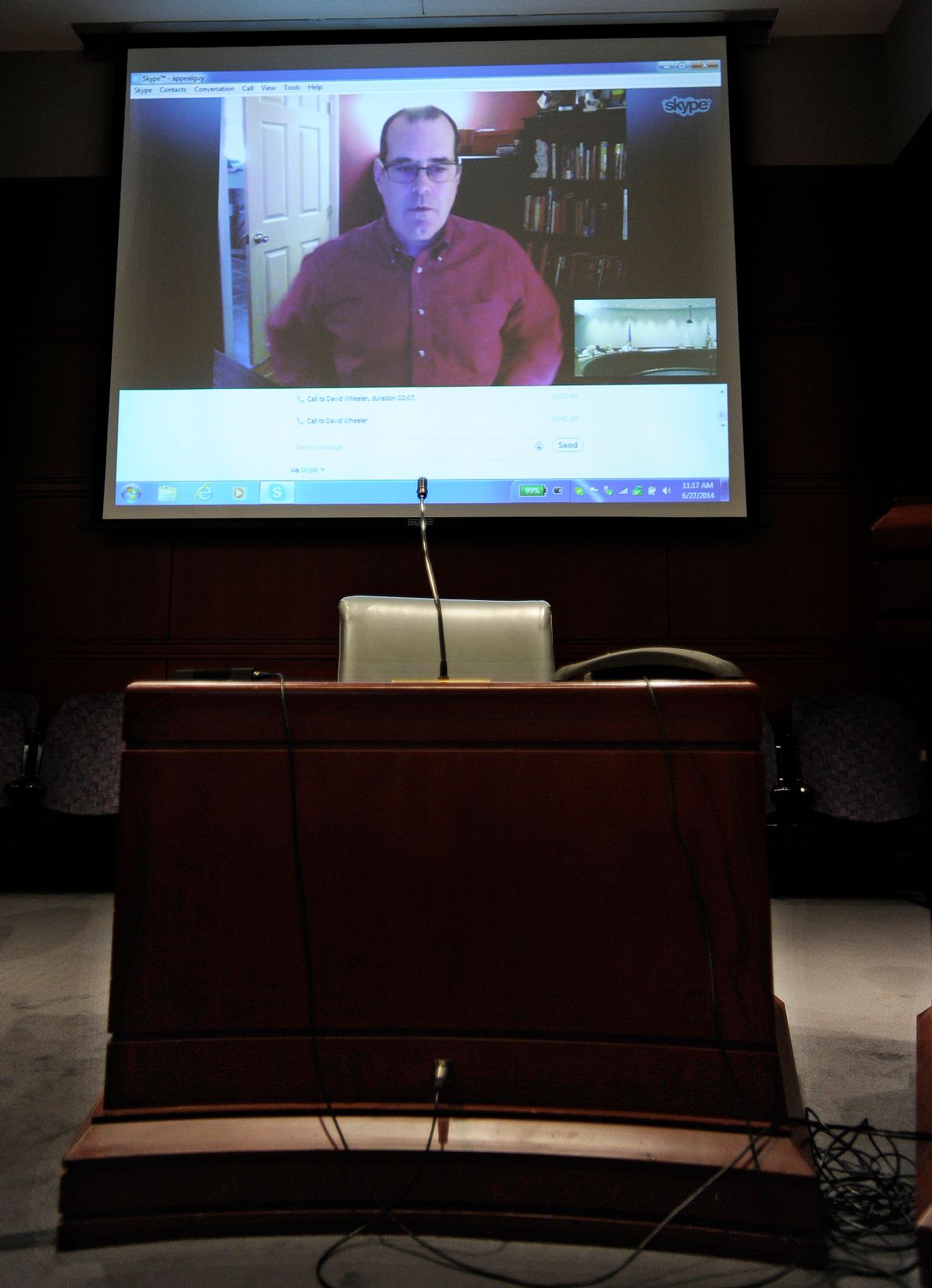 It's Saturday, February 29th at 10:00 PM. I've just finished packing for a week-long physics conference in Denver, Colorado. By this time tomorrow I will have flown from Toronto to Denver, where I'll be settling down in one of four shared hotel beds with the other members of my research group. I've spent the last two weeks scrambling to assemble the results from the last 12 months. It's right then that I get a Twitter message from a US colleague, "Looks like the APS March Meeting is cancelled."

I knew the reason immediately.

When the American Physical Society's March Meeting was cancelled the night of February 29th, would-be attendees had already been checking for cancellations daily. I recall early reports of COVID-19 near the end of 2019 feeling serious but distant, with much of the North American discourse treating it like someone else's problem. But as the number of countries with confirmed cases increased through February, it became clear that the spread of COVID-19 was becoming everyone's problem.

In an attempt to flatten the curve, many communities have chosen to cancel all public gatherings until further notice. A new wave of virtual conferences are popping up in their place. But COVID-19 isn't the only reason to push more meetings online. In fact, there had already been a growing desire in academia to reduce conference travel. Often, it has been the environmental cost of flying causing scientists to reconsider their conference schedules, but there are other reasons we should be looking to go virtual.

Academia is diverse, filled with people at all stages of their careers, with varying abilities to travel. Whether due to physical mobility constraints, or work and family commitments, traveling for conferences and meetings benefits the careers of those who can participate, and punishes those who can't. By moving online, conferences could let academics who would otherwise be left at home still attend.

Mobility isn't the only thing keeping academics at home. I have the privilege of attending the biggest conference in my field every year. As a young, able-bodied person with no children or dependents, I have never been confronted with issues of accessibility. But I am still a graduate student living on a modest scholarship. Every year I am forced to run up a huge credit card bill associated with conference travel before receiving reimbursement from my department. My department is small and is usually able to process claims quickly, but other graduate students are not so lucky. Some students simply can't afford to carry that kind of debt while they wait for reimbursement.

From an accessibility and environmental standpoint, virtual conferences seem promising. But planning and implementing a virtual conference is a daunting task, especially if you intend to replace large, in-person conferences like the APS March Meeting. With potentially thousands of attendees, the technical requirements are not trivial and the risk of failure is high. But a narrow silver-lining may perhaps be emerging amid the COVID-19 pandemic. Academia is being forced to develop a model for robust, inclusive virtual conferences, and that is an opportunity to rebuild itself in a more equitable form.

The way conferences are choosing to adapt varies. Some organizers have asked thatpresenters pre-record their presentations and upload them to a temporary server, making them available on-demand. Smaller meetings have successfully held live virtual meetings with tools like Zoom and Google Meet, with companies like Google providing free access to many of their paid features. Even before COVID-19, some conferences like the Photonics Online Meetup experimented with 66 hubs around the world where researchers could gather locally to watch live-streaming content. Many conferences have also offered reduced fees for attending their virtual events, making them even more accessible. In fact, the following APS conference this April converted into a completely virtual event, and was also free to attend.

What's perhaps most encouraging though, is that conferences taking place later in the year are starting to hire companies to handle their virtual organization. This seems to suggest a willingness to invest real money into making online conferences work beyond simply getting though this pandemic.

Attending conferences like the APS March Meeting has been a crucial part of my graduate work. Yet, I found the accessibility benefits far outweighed the benefits of meeting in person. I didn't feel like I missed out on any learning or networking. On the contrary, the difficulty of navigating sessions, running between rooms, and worrying about how to sneak a lunch break was totally eliminated, and I met more people by helping with the event than I would have had the courage to speak to in person. I don't have a hole in my bank account where a travel reimbursement should be, and perhaps most importantly, I got to sleep in my own bed each night. This is the beginning of a revolution that sees conferences and meetings increasingly move online.