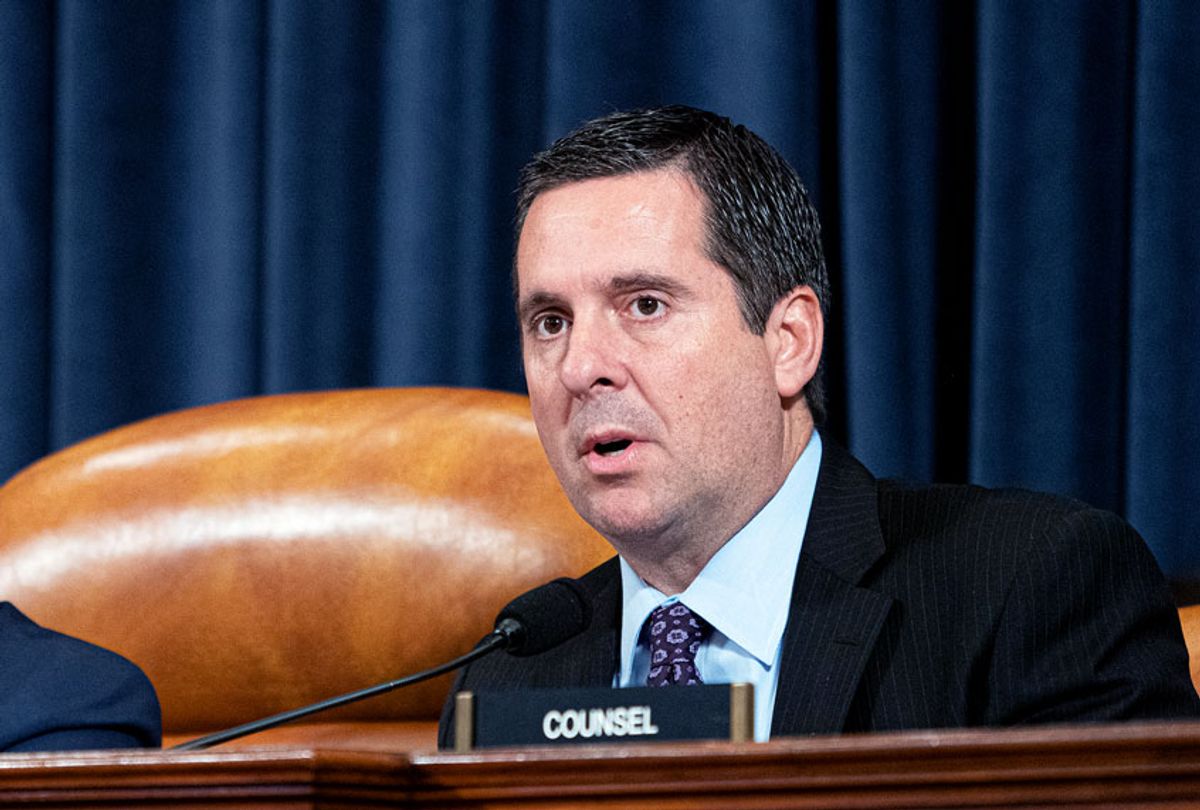 Steven Biss, an attorney for Rep. Devin Nunes of California, is facing sanctions for abuse of the legal system, the Fresno Bee reports.

According to the Fresno Bee's Katei Irby, Biss has represented Nunes in six different lawsuits and recently received "rare warnings from judges that raise the prospect of courts sanctioning him."

"People and organizations that Nunes' attorney, Steven Biss, is suing have begun asking judges to punish him in several other instances," Irby reports. "Three of the requests for sanctions — from National Public Radio, Twitter and a government whistleblower advocate — mark an escalation in their defense against defamation lawsuits Biss has filed."

One of the requests for sanctions against Biss has come from Fusion GPS, the firm that gave us the Steele Dossier. Nunes sued Fusion GPS, but in February, a federal judge dismissed the case.

Nunes' anti-Twitter lawsuit was especially absurd. The congressman was angry because of a parody account on Twitter, Devin Nunes' Cow, that mocked him from the perspective of a fictional cow.

Another company Nunes has sued for defamation is McClatchy Newspapers. Nunes, Irby notes, "alleges he was defamed by a news story about an employee's lawsuit against a winery in which he holds a financial stake. McClatchy has called the lawsuit a 'baseless attack on local journalism' and moved to dismiss the lawsuit."