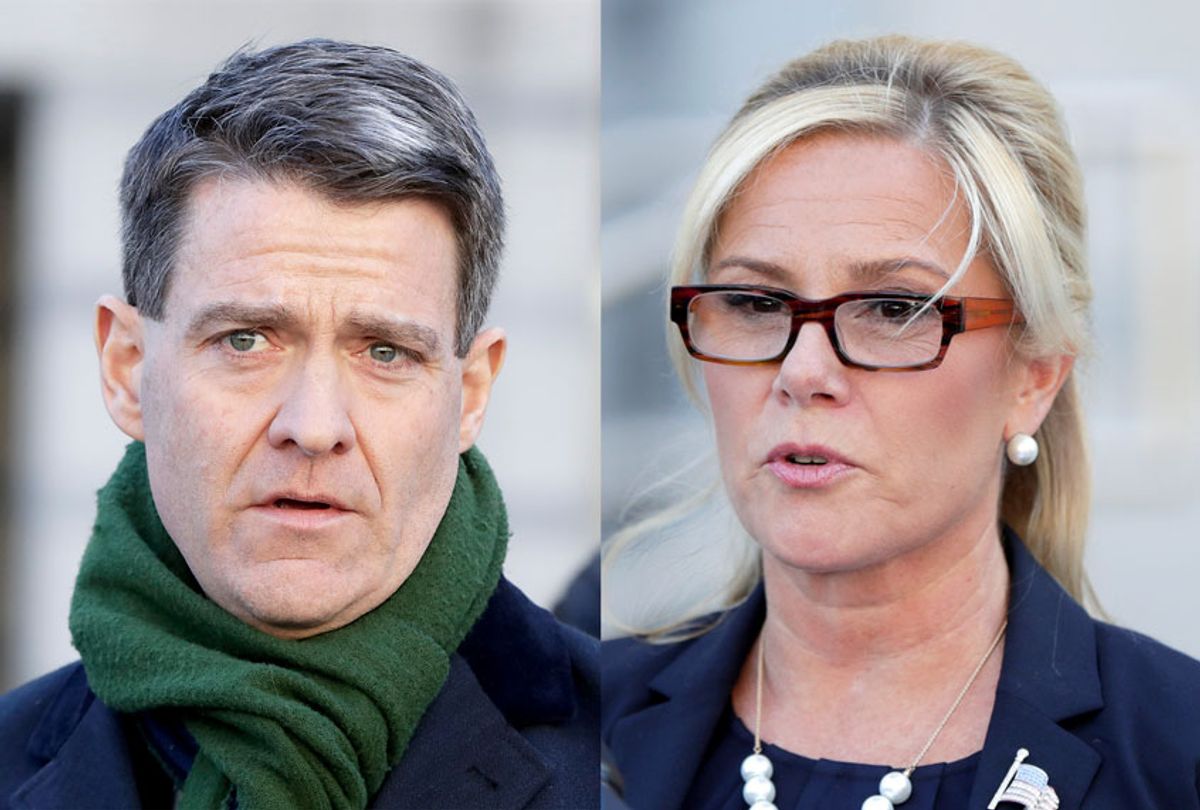 The U.S. Supreme Court threw out a pair of criminal convictions against associates of former Gov. Chris Christie, R-N.J., ruling that they had not violated federal law even though evidence showed "wrongdoing."

"The evidence the jury heard no doubt shows wrongdoing — deception, corruption, abuse of power. But the federal fraud statutes at issue do not criminalize all such conduct," Justice Elena Kagan, a liberal jurist appointed by former President Barack Obama, wrote on behalf of the court's unanimous decision in favor of Bridget Anne Kelly and Bill Baroni.

Kelly was Christie's deputy chief of staff, while Baroni was a former deputy executive director of the Port Authority of New York and New Jersey at the time when they were accused of helping Christie engineer traffic problems on the world's busiest bridge. The pair allegedly sought retribution against Fort Lee Mayor Mark Sokolich, a Democrat who did not endorse Christie's re-election campaign. They were convicted of wire fraud and misusing Port Authority resources in 2016 before the Supreme Court ruled Thursday that their actions did not meet the federal definition of fraud.

"Under settled precedent, the officials could violate those laws only if an object of their dishonesty was to obtain the Port Authority's money or property," Kagan wrote.

After reviewing that the federal government claimed that Kelly and Baroni wanted to "'commandeer' the bridge's access lanes and to divert the wage labor of the Port Authority employees used in that effort," Kagan argued that "the realignment of the toll lanes was an exercise of regulatory power — something this Court has already held fails to meet the statutes' property requirement. And the employees' labor was just the incidental cost of that regulation rather than itself an object of the officials' scheme. We therefore reverse the convictions."

Harvard Law School professor Laurence Tribe agreed with the opinion, telling Salon by email that "I found Justice Kagan's reasoning compelling as a matter of statutory interpretation. It left me persuaded that Congress had not criminalized the kind of corruption demonstrated in this case — but that it ought to do so."

The Supreme Court has previously placed limits on the federal government's ability to charge officials with corruption crimes. The most notable case prior to Bridgegate was a 2016 decision that vacated the conviction of former Virginia Gov. Bob McDonnell, a Republican who had accepted more than $175,000-worth of loans and gifts with his wife.

Trump expressed support for the Supreme Court's decision, tweeting that it is "a complete and total exoneration" and that "the Democrats are getting caught doing very evil things, and Republicans should take note. This was grave misconduct by the Obama Justice Department!"

Christie spoke to Salon last year about his style of governing, criticizing President Donald Trump for lacking the ability to arrive at reasonable conclusions with his political opponents.