Tara Reade calls on Joe Biden to drop out of 2020 race in interview with Megyn Kelly: "But he won't"

"Please step forward and be held accountable," Reade tells Kelly. "You should not be running on character" 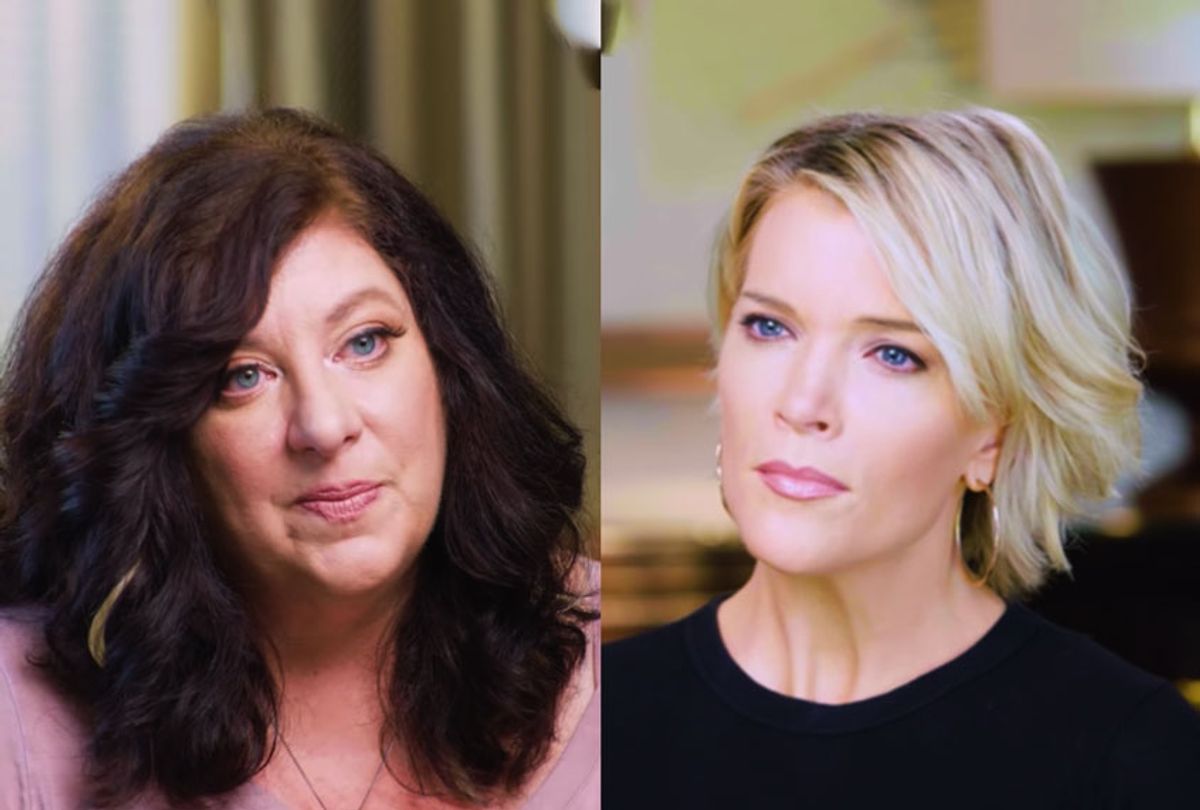 Tara Reade, the former Capitol Hill staffer who accused Vice President Joe Biden of sexually assaulting her in a Senate office building in 1993, called on the presumptive Democratic nominee to drop out of the 2020 race when he sat down with Megyn Kelly for a rare on-camera interview since going public with her allegations.

"I wish he would, but he won't," Reade said in an excerpt of the interview released on Kelly's Twitter feed. "But I wish he would — that's how I feel emotionally."

"Tara Reade tells me she canceled the interview with Fox News because death threats received by her and her child made her nervous about being in the public eye," New York Times reporter Lisa Lerer tweeted last Saturday, following Biden's second interview.

"I am saying unequivocally, it never, ever happened," he said. On, Saturday he reiterated the denial to "Politics Nation" host Al Sharpton.

Reade joined half a dozen other women who accused Biden of inappropriate touching and other misconduct last spring.

"He would touch me on the shoulder or hold his hand on my shoulder running his index finger up my neck during a meeting," Reade said at the time.

In a March podcast interview, she accused Biden of pushing her against a wall in the hallway of the Russell Building and digitally penetrating her.

Neither The New York Times and The Washington Post was able to verify or disprove Reade's claims. Former members of Biden's staff said they had no recollection of the contemporaneous complaints Reade claims to have lodged, but they did recall she abruptly switched offices.

Reade filed a police report detailing the assault last month, though she did not mention Biden's name. This week, she hired an attorney.

"We at Wigdor LLP firmly believe that every survivor of sexual assault has the right to competent legal counsel, and we will represent Ms. Reade zealously — just as we would any other victim of sexual violence," Wigdor's firm in a press release.

"Her harrowing account is credible and supported by numerous 'outcry' witnesses from decades ago," the release added.

Wigdor, who voted for Trump in 2016 and contributed the maximum amount to the Trump campaign that year, as well as $27,000 and $25,000 contributions to Trump Victory and the Republican National Committee, respectively. He has also repeatedly sued Fox News.

The firm tried to get ahead of the "inevitable" criticism, "particularly given [Wigdor's] support of Donald Trump during the 2016 presidential campaign."

The Kelly interview was produced by Richard McHugh, the former NBC News staffer who worked with Ronan Farrow on an investigation into Harvey Weinstein later scrapped by network brass. He recently published an article in Business Insider in which one of Reade's former neighbors said she revealed the alleged assault in 1995.

It is unclear when the interview will air in full. Reade calls on Biden to withdraw from the race in an excerpt posted by Kelly to Twitter.

"I want to say: You and I were there, Joe Biden," Reade told Kelly. "Please step forward and be held accountable. You should not be running on character for the president of the United States."

Reade added that it was "a little late" for an apology.

The former Senate staffer was reportedly set to sit down Sunday with Fox News. She canceled as the camera crew was already on its way, a network source told the Daily Beast. Reade later said she reversed course out of a concern for her safety.

She also pulled out of an interview with CNN's Don Lemon, again citing "security concerns."

"I'm digesting and processing everything he said," she said. "I will respond."

Reade repeatedly alludes to online harassment in her conversation with Kelly.

"It's been stunning, actually, how some of his surrogates with the blue checks have been saying really horrible things about me and to me on social media," she said. "He hasn't himself but there's a measure of hypocrisy."

"All my social media's been hacked. All my personal information's been dragged through. Every person that maybe has a gripe against me — an ex-boyfriend, an ex-landlord, whatever it is — has been able to have a platform except me, talking about things that have nothing to do with 1993," she continued.

You can watch an excerpt of the interview below via YouTube: