According to a Washington Post report, a coronavirus task force meeting this week grew especially heated 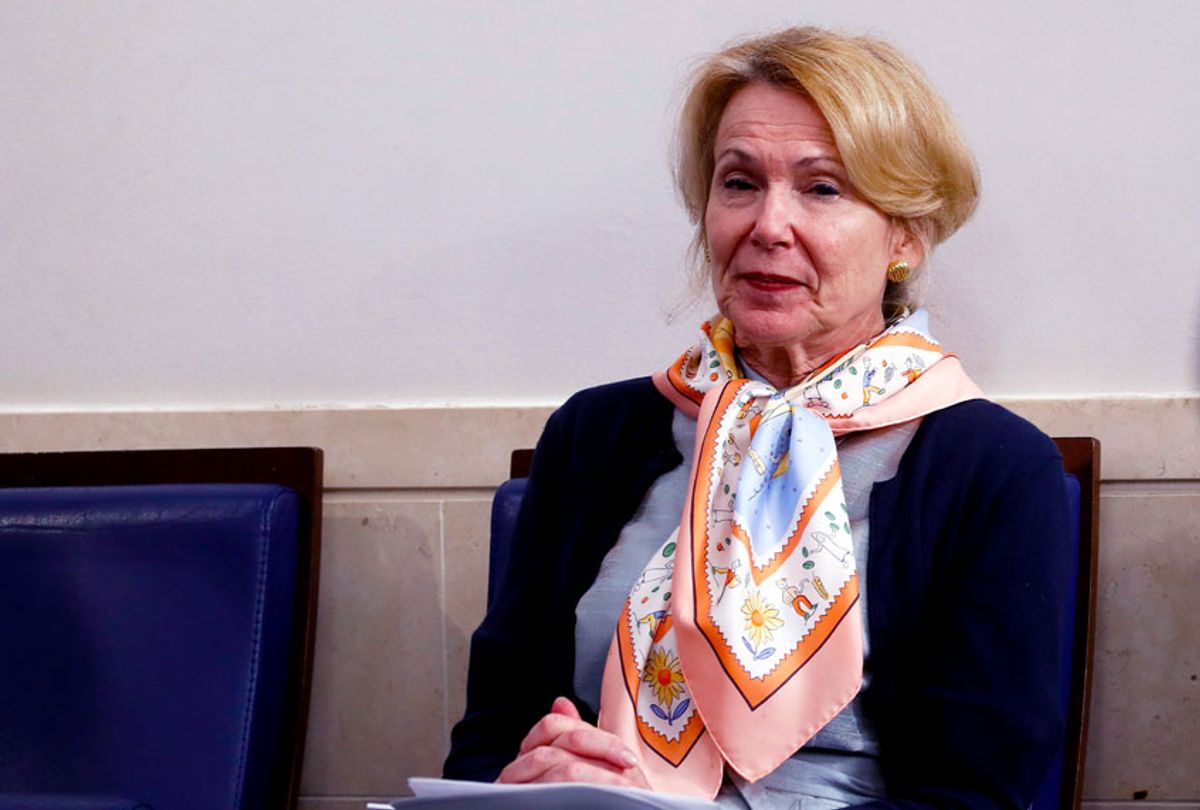 According to a new bombshell report from rhe Washington Post, the White House Coronavirus Task Force response administrator is doubting the administration's numbers.

Dr. Deborah Birx reportedly made the comments during a Wednesday meeting.

"During a task force meeting Wednesday, a heated discussion broke out between Deborah Birx, the physician who oversees the administration's coronavirus response, and Robert Redfield, the director of the Centers for Disease Control and Prevention. Birx and others were frustrated with the CDC's antiquated system for tracking virus data, which they worried was inflating some statistics — such as mortality rate and case count — by as much as 25 percent, according to four people present for the discussion or later briefed on it. Two senior administration officials said the discussion was not heated," the newspaper reported.

"There is nothing from the CDC that I can trust," Birx reportedly said, according to two of the people.

"The flare-up came two days after it was reported that an internal government model, based on data from the CDC and other agencies, projected the daily death count would rise to 3,000 by June 1," the newspaper noted.