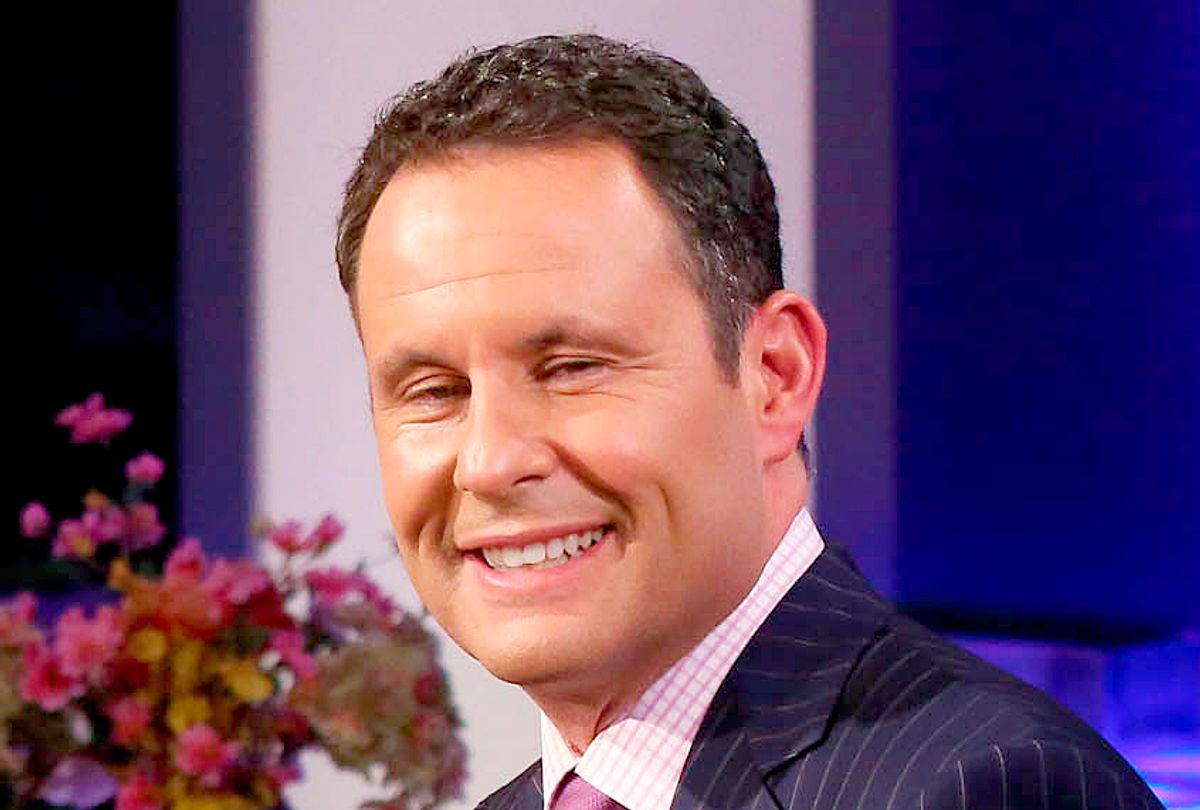 During an appearance on Fox Business, host Stuart Varney asked Kilmeade if he thought Biden would be the eventual Democratic nominee.

"He is going to be the candidate," Kilmeade insisted. "Because of the pandemic, he doesn't have to go out and underachieve for the next six months. He's really going to get there in August. You know who's going to be running for president? Barack Obama."

"I'm going to factor in something else," the Fox News host continued. "I do actually think that Joe Biden is winning in most battleground states and on the national poll."

According to Kilmeade, "there's something out there that people are still pulling for Joe Biden."

Varney disagreed: "Have you seen a single lawn sign anywhere? I haven't."

"Donald Trump's election will be won or lost on the pandemic response and how quick the economy stands up," he concluded.