Men are more likely to die of COVID-19 — yet in greater numbers than women, they refuse to man up and mask up 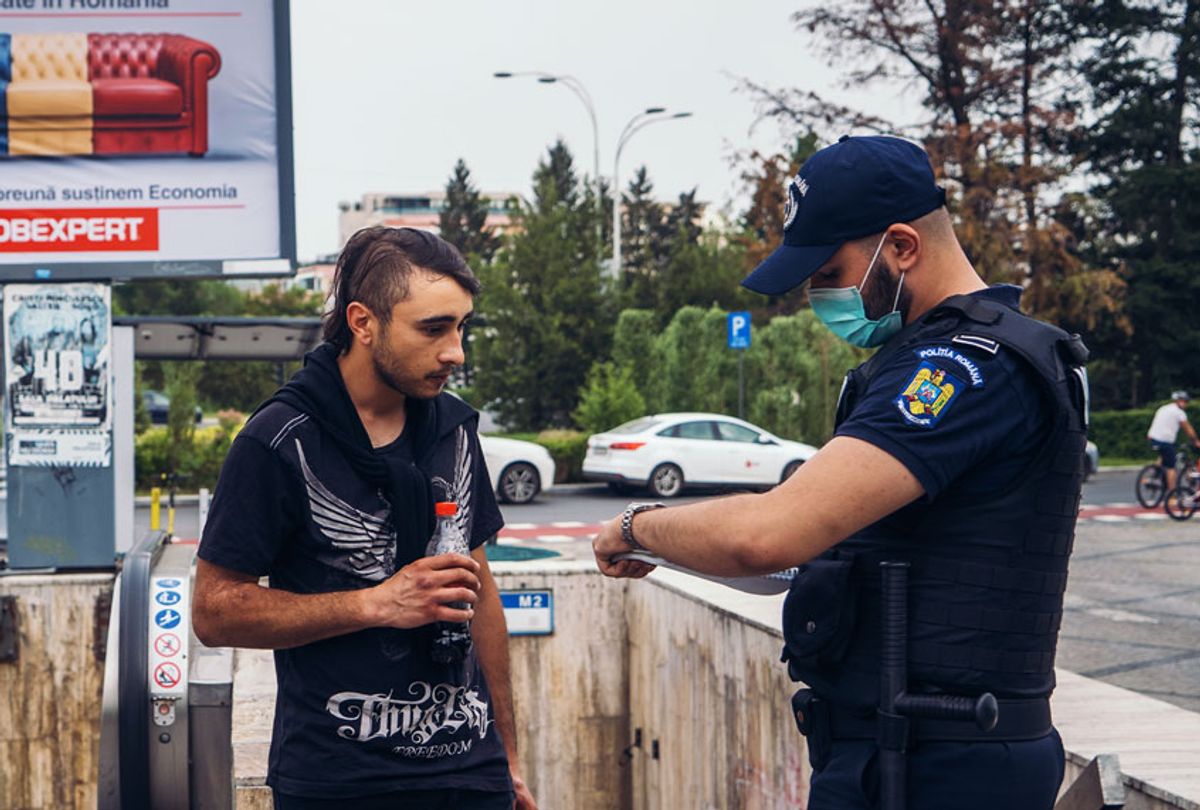 A new study reveals that men are less likely to wear face masks in public than women. The reason, the authors say, relates to feelings of invincibility and a fear of looking weak.

Valerio Capraro and Hélène Barcelo, researchers from Middlesex University London and the Mathematical Sciences Research Institute respectively, wrote in their new preprint study that "men less than women intend to wear a face covering." They added that this is not true in counties where authorities require citizens to wear face coverings in public, suggesting that compulsory coverage has a greater impact on men than women.

"The fact that men less than women intend to wear a face covering can be partly explained by the fact that men more than women believe that they will be relatively unaffected by the disease," the researchers wrote. "This is particularly ironic because official statistics show that actually the coronavirus (COVID-19) impacts men more seriously than women. For example, 60% of the deaths are men."

Feminist activist Liz Plank wrote in NBC News earlier this week that President Donald Trump should be held accountable for not wearing a face mask.

"Nothing reveals the dangers of Trump's ego more clearly than his refusal to wear a mask," Plank wrote. "Even when he delivered his own agency's guidelines of wearing cloth masks in public, Trump said he himself wouldn't be complying with them. Now, predictably, the virus has reached the White House. As of this week, all staff must now wear face masks. Everyone except the alleged man in charge."

David Marcus of The Federalist mocked criticisms of Trump not wearing a face mask in a sardonic essay calling on the presumptive Democratic presidential nominee, former Vice President Joe Biden, to do likewise.

"Put on the mask, Joe. Quit being such a baby," Marcus wrote. "What are you afraid of? That the picture will become iconic? That it might be used in political ads against you? Does that really matter at a time like this? This is a time when America needs leadership, not strong, masculine leadership, but the opposite of that, whatever that is. Put on the mask, Joe. Our lives depend on it."