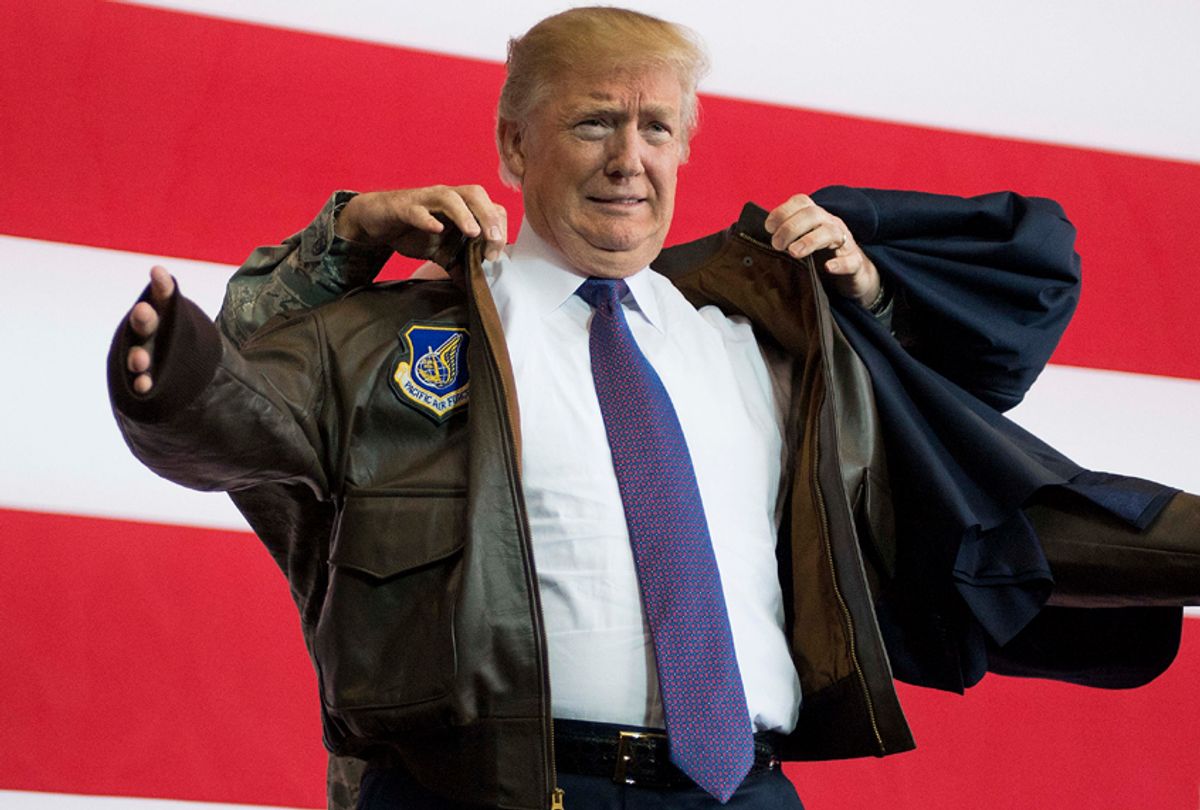 During the coronavirus crisis, Jennifer Santos has been played an important role in the Pentagon's efforts to increase production of vital medical items such as N-95 masks and the swabs used in COVID-19 testing. But on Thursday, according to Politico, the Pentagon confirmed that Santos — who has been serving as deputy assistant secretary of defense for industrial policy — will be moved to a position in the U.S. Navy.

CNN quotes Lt. Col. Mike Andrews, a Pentagon spokesman, as saying, "The Department can confirm that Ms. Jennifer Santos is moving from her current position as the department's deputy assistant secretary of defense for industrial policy to the Department of the Navy."

According to Andrews, the decision to move Santos from the Pentagon to the U.S. Navy did not come from her immediate boss — Ellen Lord, undersecretary of defense for acquisition and sustainment — but rather, from "the White House and interagency."