Couple will serve multiple months in prison, pay a combined $400,000 in fines 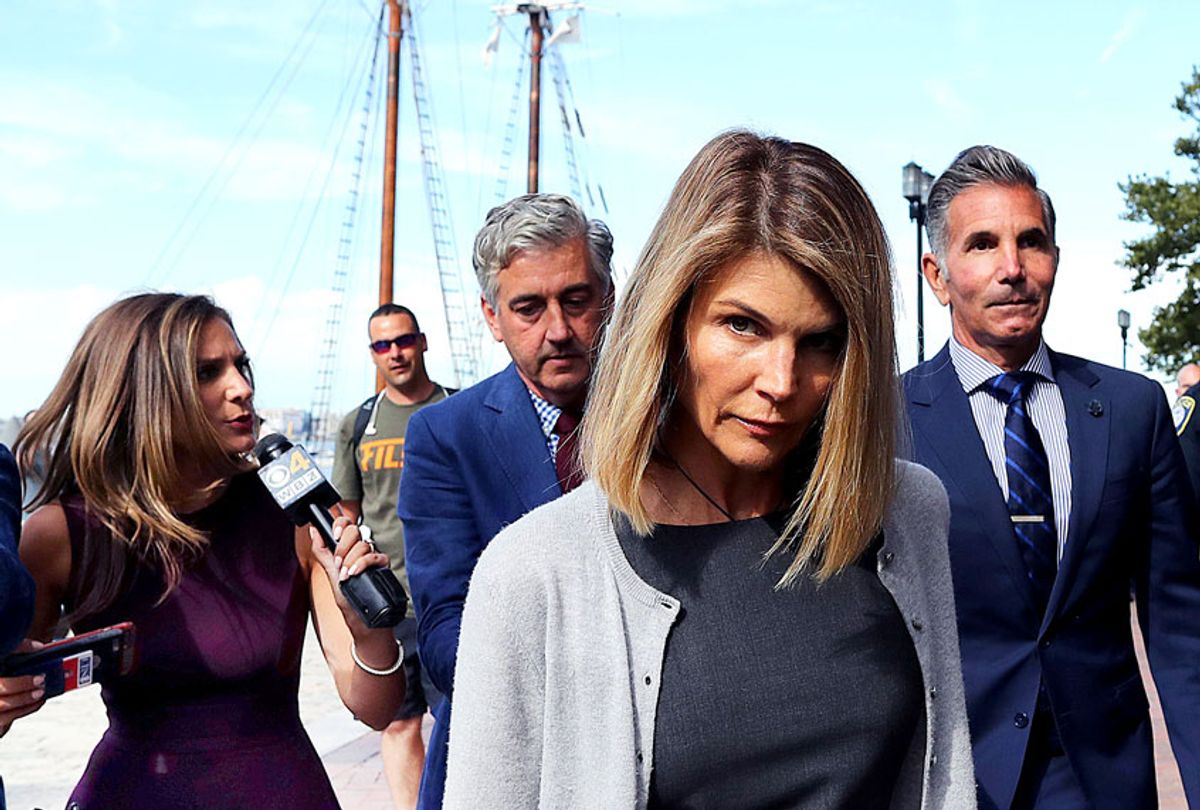 Lori Loughlin and her husband Mossimo Giannulli have agreed to plead guilty to conspiracy charges in the college admissions scandal known as Operation Varsity Blues, according to a statement from the Department of Justice.

"Under the plea agreements filed today, these defendants will serve prison terms reflecting their respective roles in a conspiracy to corrupt the college admissions process and which are consistent with prior sentences in this case," United States Attorney Andrew E. Lelling said. "We will continue to pursue accountability for undermining the integrity of college admissions."

Loughlin and Giannulli were among the most high-profile parents to face charges in the college admissions scandal. The couple were accused of paying William "Rick" Signer — the alleged mastermind behind the scam — $500,000 to have their two daughters admitted to the University of Southern California as crew recruits, even though neither girl was on the crew team in high school. Loughlin and Giannulli initially pleaded not guilty last April and seemed bent on fighting the case, even after they and nine other parents were hit with new bribery charges last October.

Unlike Loughlin and Giannulli, the other major celebrity caught up in Operation Varsity Blues, Felicity Huffman, chose to plead guilty to one count of conspiracy to commit mail fraud last April. She was sentenced to 14 days in prison, a total later bumped down to 13, though ultimately she got out after serving just 11. Huffman was also required to pay a $30,000 fine and serve 250 hours of probation and a year of supervised release.