Rick Wilson: Trump’s campaign manager Parscale is "milking him like a cow" as re-election bid dies

When Joy Reid asked if Trump is an easy mark for those who want to take advantage, Wilson replied: "He is a sucker" 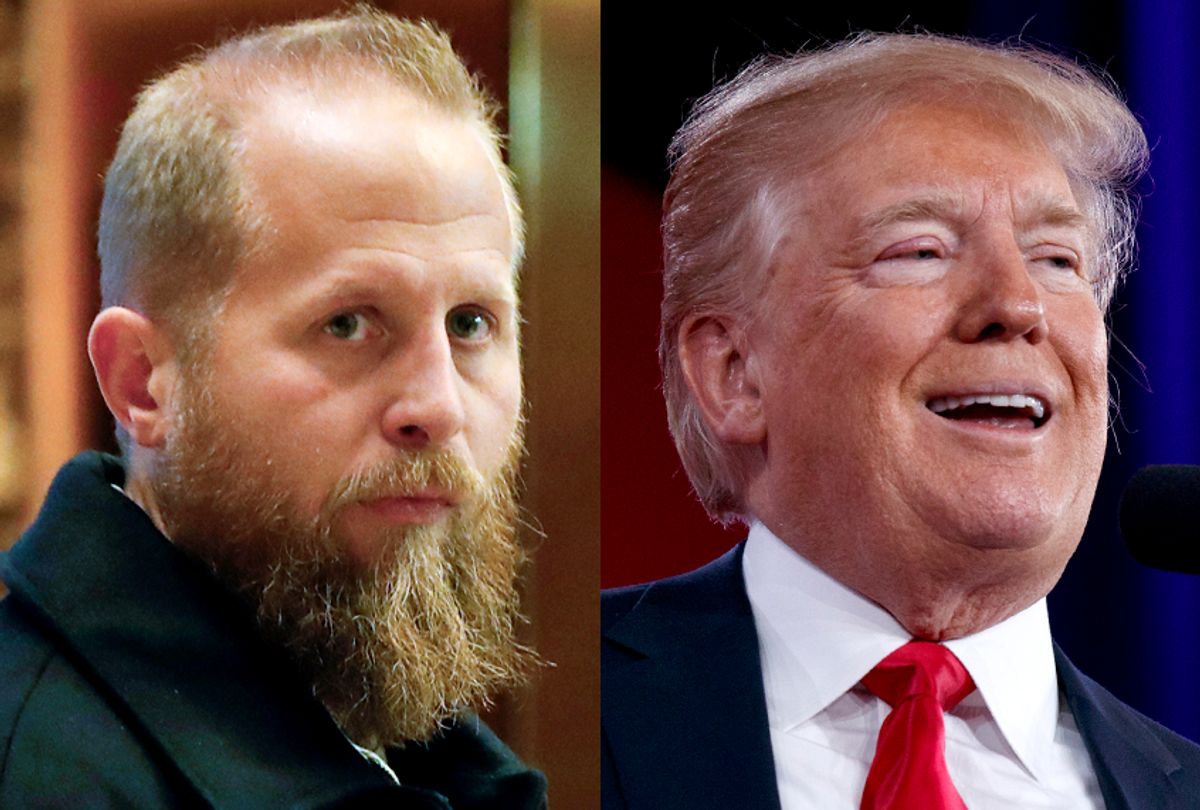 "What is remarkable about Donald Trump, if there is a lot of marks, he's one of them, right?" asked host Joy Reid. "He's one of the people they use. He's his own customer, consuming his own product. The grift is so real . . .  do you think that Trump understands people are doing that to him?"

"I think Trump would shoot at him through one metric," said Wilson. "He's shoveled hundreds of millions onto Facebook and other advertising outlets and his numbers are right where they were. His return on investment is terrible. He is kind of a sucker. These guys are playing him, milking him like a cow. And I never want to see that image in my head again. But they are taking Donald Trump to the cleaners."

"Brad has spent an enormous amount of money and Trump's numbers haven't moved," continued Wilson. "What has happened? Brad got a Ferrari. Brad got a Land Rover. Brad got a $2.5 million house on the water in Fort Lauderdale. Brad got a yacht. Being in political consulting is not a vow of poverty, but on the other hand, what Brad has done is he has told Trump he has this secret sauce voodoo about Facebook advertising that anybody can use. Facebook will help you do it. Facebook is helping Trump do it right now."