“The president did not fire him," Kelly says, adding: "Jim Mattis is a honorable man" 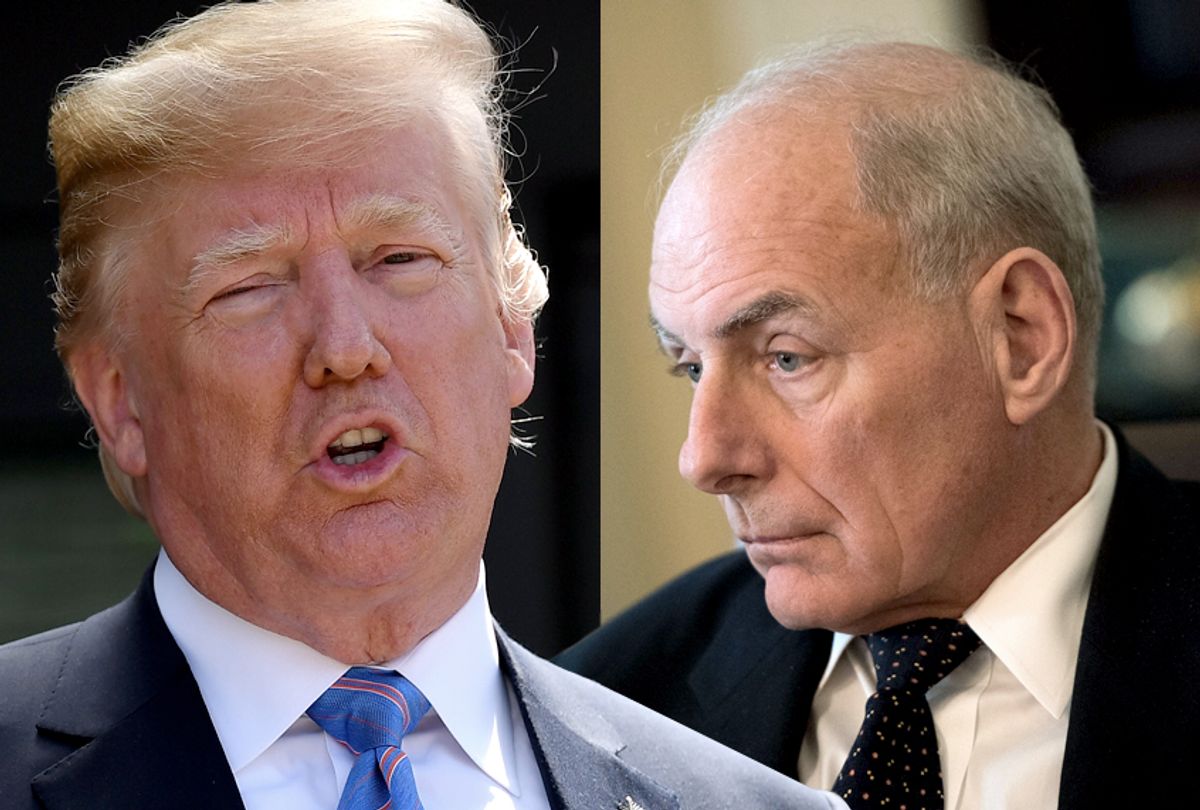 "Probably the only thing Barack Obama and I have in common is that we both had the honor of firing Jim Mattis, the world's most overrated General," tweeted Trump on Wednesday. "I asked for his letter of resignation, and felt great about it. His nickname was 'Chaos', which I didn't like, and changed to 'Mad Dog.'"

Kelly explained that it appears the president forgot what happened.

"The president did not fire him. He did not ask for his resignation," Kelly said in an interview. "The president has clearly forgotten how it actually happened or is confused. The president tweeted a very positive tweet about Jim until he started to see on Fox News their interpretation of his letter. Then he got nasty. Jim Mattis is a honorable man."

Trump's claim about the "Mad dog" name for Mattis is also false.

Mattis's nickname wasn't given by Trump, because he had it prior to joining Trump's administration. He even answered questions about it during his confirmation hearing in 2017.

"That nickname was given to me by the press, and some of you may have experienced similar occasions with the press where perhaps they didn't get it quite right," Mattis said during his testimony.

It was reported that Mattis got the nickname after comments such as "be polite, be professional, but have a plan to kill everybody you meet" and "a good soldier follows orders, but a true warrior wears his enemy's skin like a poncho." His friends don't use the nickname.