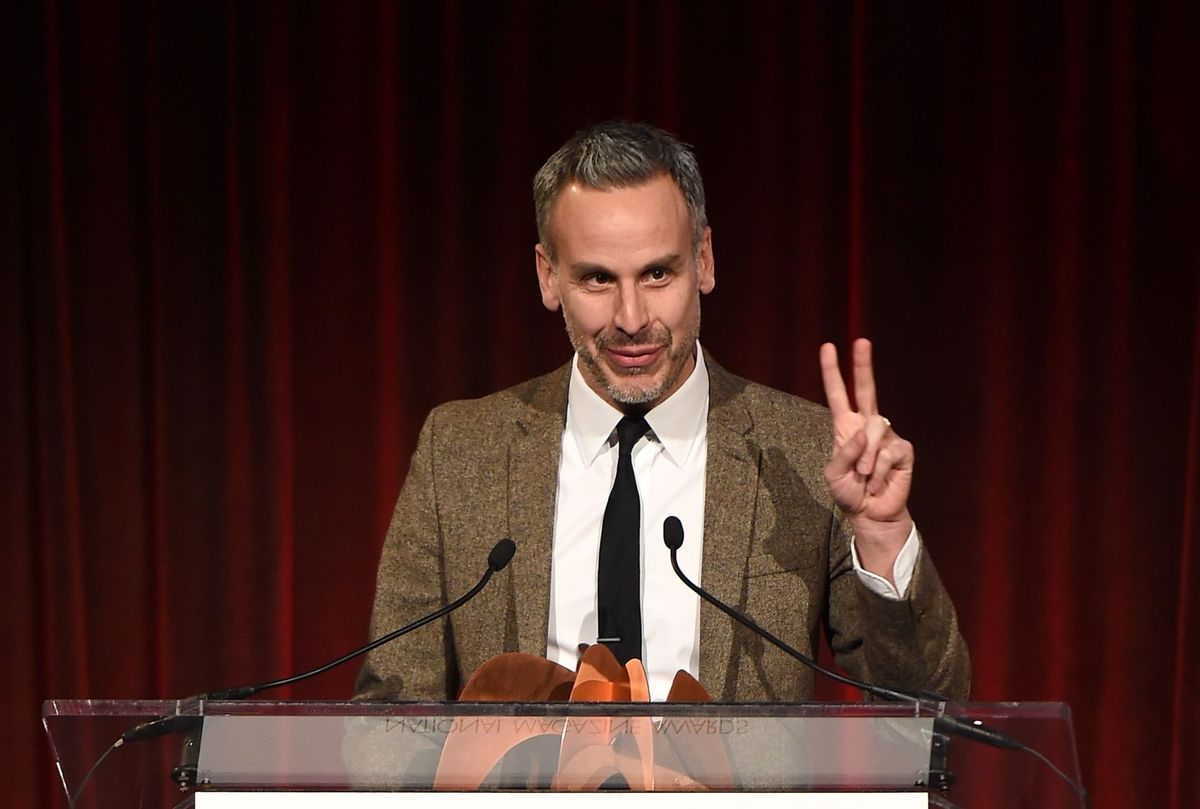 Adam Rapoport, after nearly 10 years at the editorial helm of Bon Appetit magazine, has resigned after a controversy erupted over the editor-in-chief's treatment of staff members of color and his insensitivity to racial issues.

Rapoport posted news of his resignation from the Condé Nast food publication on Instagram.

"I am stepping down as editor in chief of Bon Appetit to reflect on the work I need to do as a human being and to allow Bon Appetit to get to a better place," he wrote.

Rapoport said he had "blind spots as an editor," writing, "I've not championed an inclusive vision."

His exit comes after Rapoport was criticized on social media over Bon Appetit's practices, including an allegation by Sohla El-Waylly, a chef and restaurateur whom Bon Appetit hired last year as an assistant editor, that the magazine pays white editors to appear in videos but not people of color. (Condé Nast has denied that charge.)

In his Instagram post, Rapoport referred to a photo posted Monday on social media, showing him in brown face. Rapoport said that was an "ill-conceived Halloween costume 16 years ago."

In addition to El-Waylly, other Bon Appetit editors — including Molly Baz and Carla Lalli Music — on Monday called for Rapoport to step down.

"The [Bon Appetit] staff has been working hard to evolve the brand in a positive, more diverse direction," Rapoport wrote. "I will do all I can to support that work, but I am not the to lead that work. I am deeply sorry for my failings and to the position in which I put the editors of BA."

Condé Nast did not immediately respond to a request for comment about Rapoport's resignation.

Prior to being named EIC of Bon Appetit in 2010, Rapoport was style editor at GQ, another Condé Nast publication.