Iowa Republicans move to curb mail-in voting this fall: "This is how scared they are of democracy"

"If the only way we can win an election is by rigging it, then God help us" 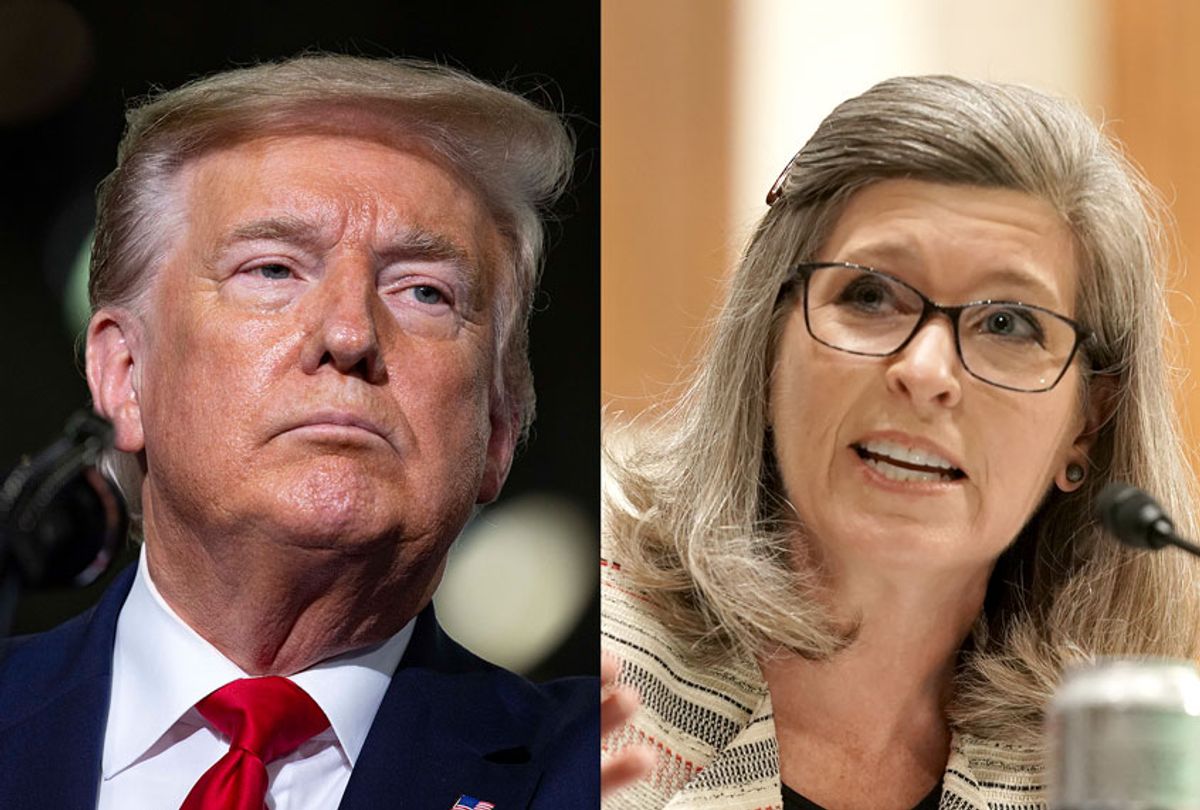 Just over a week after a surge in mail-in voting fueled record-breaking turnout in Iowa's June 2 primaries, the Hawkeye State's GOP-controlled Senate on Wednesday passed a bill that would bar the Republican secretary of state from sending absentee ballot applications to all registered voters for the general election without first receiving a written request.

Iowa Democrats immediately cried foul, characterizing the legislation as a blatant attempt to rig the Nov. 3 elections in favor of President Donald Trump and other Republicans by suppressing voter turnout. The bill passed the Iowa Senate by a largely party-line vote of 30-19 and now heads to the House, which is also controlled by Republicans.

Iowa Gov. Kim Reynolds, a Republican, hasn't said whether she supports the legislation.

"If the only way we can win an election is by rigging it, then God help us," said Democratic state Sen. Pam Jochum. "This is nothing more than trying to rig an election."

Republican Secretary of State Paul Pate decided in late March to extend Iowa's early voting period and mail absentee ballot applications to the state's more than two million active and registered voters of both major parties for the June 2 primaries, citing the public health threat posed by the coronavirus pandemic.

"The safety of voters while casting their ballots is our top priority," Pate said in a March 31 statement. "The June 2 primary election will go on as scheduled, because it's important for Iowans to make their voices heard by voting. The safest way to vote will be by mail."

Pate's decision contributed to record turnout for a June primary election in Iowa with more than 530,000 ballots cast. According to Pate's office, 232,438 registered Democrats and 177,843 registered Republicans voted absentee.

In a scathing editorial on Monday, the Des Moines Register denounced Iowa Republicans for attempting to "make it as difficult as possible for Iowans to vote" by limiting absentee ballot access ahead of the November general election.

"The goal is voter suppression," the newspaper said of the Republican bill. "Participation by more people in our democracy is a success. But that's not how legislative Republicans see it. Unfortunately, that should come as no surprise by now."

"Pate was right to send absentee ballot requests to every registered voter. He should be commended and encouraged to do that again in the general election," the editorial continues. "Yet Republican lawmakers are not having any of it. Perhaps they fear being voted out of office if more people cast ballots."