Republicans worry that thousands of unemployed people "will bring their frustration to the voting booth." 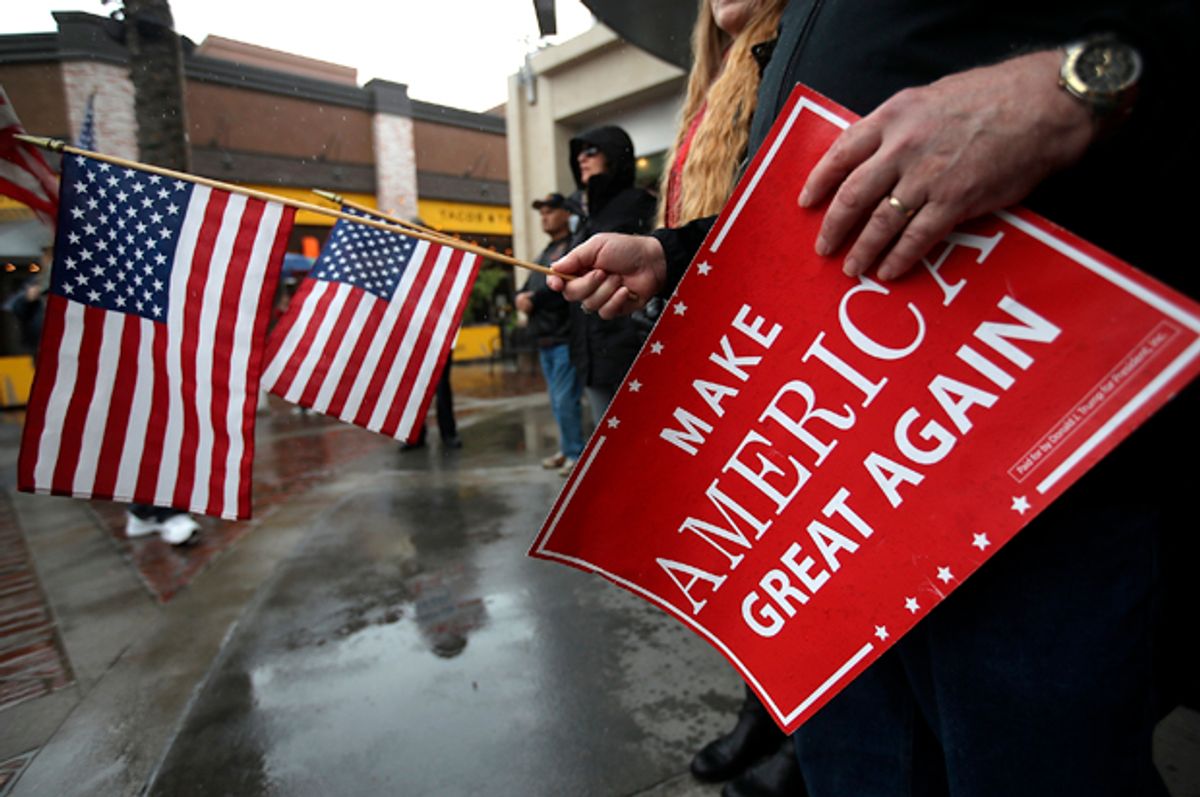 President Trump needs Florida's 29 electoral votes for his path to reelection. But thanks to the state's broken unemployment insurance system, Republicans are worried that there will be thousands of unemployed citizens who will bring their frustration to the voting booth, writes Tampa Bay Times' Bobby Caina Calvan.

Speaking to the Times, Lorin Lynch says that she was supporter of Trump's, but now she's "kind of questioning everything."

"Much of her anger is directed at Republican Gov. Ron DeSantis, a Trump ally," Calvan writes. "DeSantis has acknowledged that the unemployment system known as CONNECT was like a 'jalopy in the Daytona 500' being 'left in the dust.'"

Social unrest, an ongoing pandemic, and the resulting economic fallout has caused a dip in Trump's support, especially among older people in battleground states, Florida being one of them.

"Some of the hardest-hit counties lie along the state's crucial Interstate 4 corridor, stretching from Orlando to Tampa Bay. In Orange County, home to Disney World, nearly a fourth of the workforce lost jobs. In nearby Osceola County, about a third of workers are unemployed," Calvan writes. "Hundreds of thousands of Floridians in the Democratic strongholds of Miami-Dade, Palm Beach and Broward counties were also left reeling by job losses, and Democrats have begun highlighting the unemployment fiasco to boost party turnout."

Speaking to the Times, Carolina Nunez and her husband Chris Kee are blaming Republicans for their financial woes during the coronavirus fallout. "Despite uncertainty spawned by the coronavirus and anti-police brutality protests, Kee and Nunez are sure of one thing: They won't be voting for Trump in November."

Read the full report over at the Tampa Bay Times.