Tax the rich and defund the police: Nurses' union pushes for post-pandemic shift 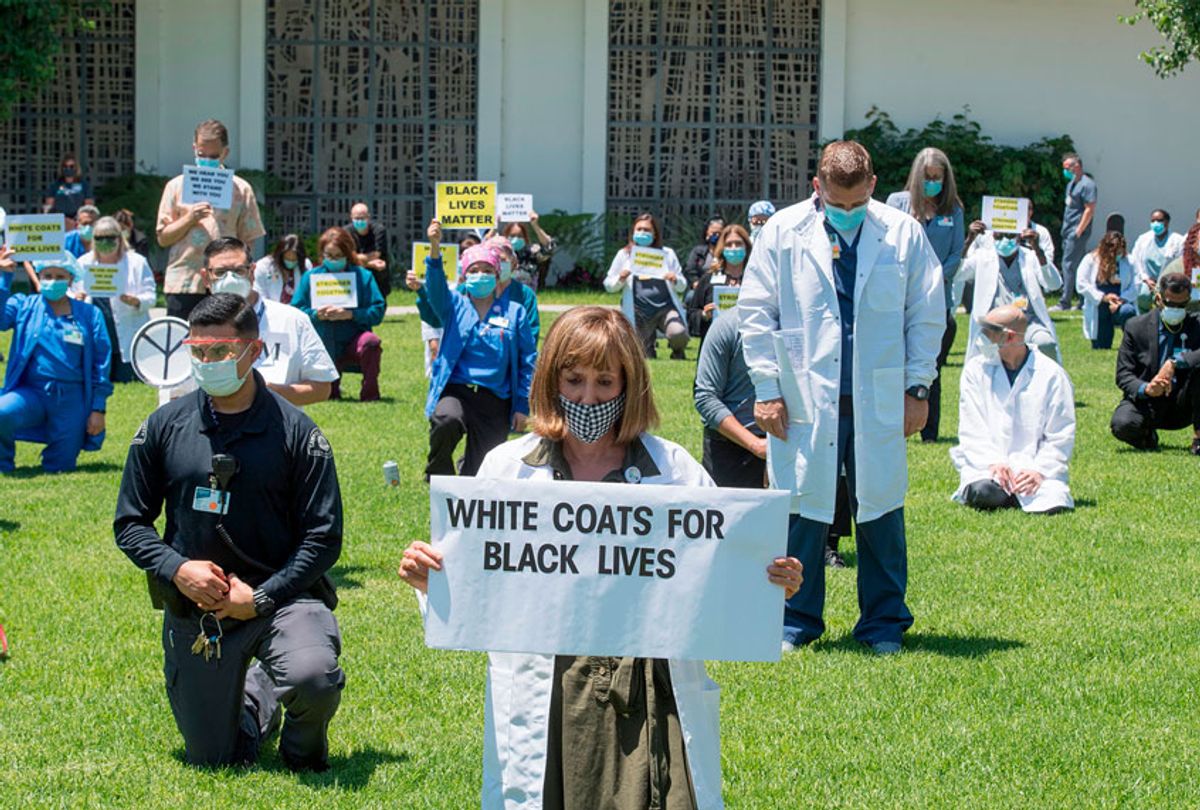 New York's largest union of registered nurses is calling on the state's Democrat-controlled government to divert billions of dollars from jails, the New York City Police Department, and the pockets of the rich to help fund public hospitals that have been strained beyond capacity by the coronavirus pandemic.

In an internal memo obtained Monday by the New York Daily News, the 42,000 member New York State Nurses Association (NYSNA) called for stripping $2 billion in funding from the NYPD, jails, and prosecutors' offices and using that money to bolster public hospitals that primarily serve poor New Yorkers, who have been hit hardest by Covid-19. The NYPD's budget for fiscal year 2020 was nearly $6 billion.

The union also calls on the New York government to raise $30 billion in revenue for public hospitals by hiking the tax rate on the state's richest residents and imposing a tax on second and third homes.

"The working class and the middle class and the poor are getting shafted," NYSNA president Judy Sheridan-Gonzalez told the Daily News. "What's really important is training and staffing and space. You can't have people on stretchers in a hallway on patient care unit and not give them a room—especially when you're dealing with an infectious disease."

The memo states that "at a time when the police killing of George Floyd in Minneapolis has led to protests across the U.S. against police violence, spurring demands to address discrimination against African- and Hispanic-Americans and for equality in healthcare, the economy, and in the administration of justice, nurses of the New York State Nurses Association are calling for an end to the 'death gap' for African and Hispanic New Yorkers who are dying at twice the rate of whites."

The nurses' call for slashing the NYPD's budget comes as the department is facing outrage over its violent treatment of demonstrators who have taken to the streets across New York to protest police brutality and racial injustice in the wake of the killing of George Floyd.

"This is the 'defund' triple threat: divest from police, invest in social services, tax the wealthy to boot," Day wrote.