"We need humility and empathy everywhere in public life right now, and I think character counts" 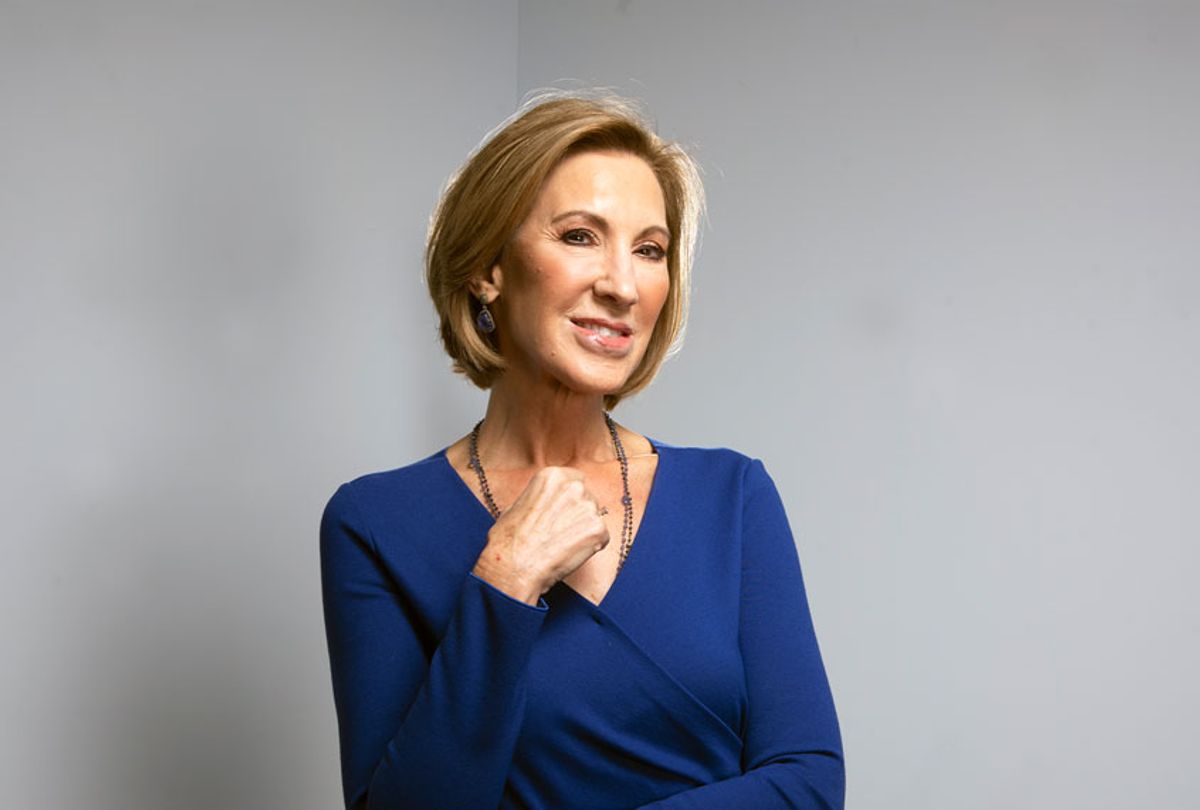 Former Hewlett-Packard CEO and Republican presidential candidate Carly Fiorina told The Ticket that she plans to vote for Joe Biden over President Donald Trump, according to The Atlantic.

"As citizens, our vote is more than a check on a box," said Fiorina. "You know, it's a statement about where we want to go, and I think what we need now actually is real leadership that can unify the country."

Fiorina ran for president in 2016, and clashed with Trump at the presidential debates. Trump raised controversy at the time for saying Fiorina was unfit to be president because "Look at that face!"