10 of Trump's most embarrassing gaffes 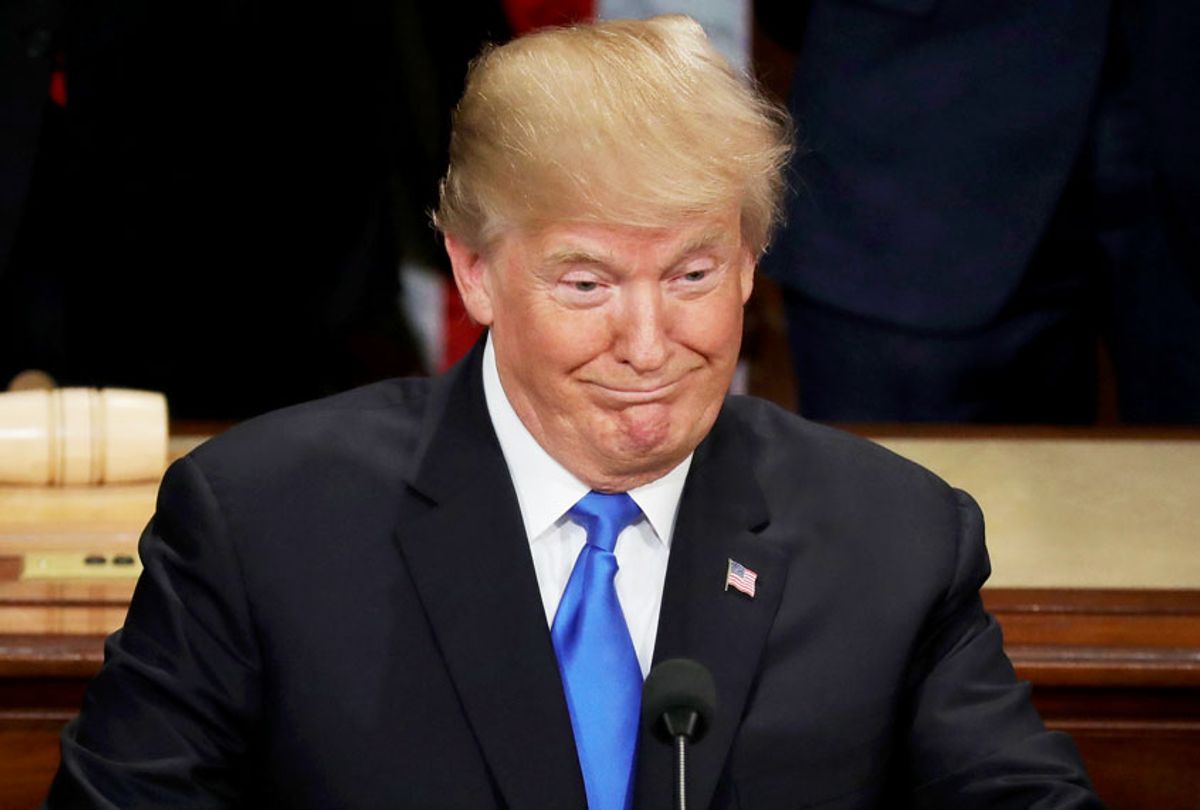 Former Vice President Joe Biden has a long history of being gaffe-prone, and President Donald Trump is using Biden's gaffes to claim that the presumptive Democratic presidential nominee is unfit to be president. He, along with his friends at Fox News, have recently seized on Biden's relatively minor slip-up of referring to "120 million" COVID-19 deaths when he meant "120 thousand." But Trump has had plenty of gaffes of his own, all of which demonstrate that those who live in glass houses should not throw stones.

Here are ten of Trump's most embarrassing gaffes.

During his 2016 campaign, Trump confused the September 11, 2001, terrorist attacks with the convenience store chain 7/11. Instead of describing al-Qaeda's attacks on the World Trade Center and the Pentagon as 9/11, then-candidate Trump referred to them as "7/11."

2. Trump confused Dayton and Toledo after a mass shooting in Ohio

On August 4, 2019, 24-year-old Connor Stephens Betts carried out a deadly mass shooting in Dayton, Ohio. And when Trump discussed the tragedy during a speech at the White House that week, he confused Dayton with another city in Ohio: Toledo.

Trump's error was baffling at a traumatic time for the country.

3. Trump demands investigation of the 'oranges' of Robert Mueller's probe

In April 2019 — during a meeting with Jens Stoltenberg, secretary-general of the North Atlantic Treaty Organization —  Trump answered questions from reporters and discussed former Special Counsel Robert Mueller and the Russia investigation. And more than once, Trump struggled to use the word "origins" and demanded an investigation of the "oranges" of Mueller's probe.

The president also complained, "The Mueller Report, I wished, covered the oranges — how it started, the beginnings of the investigation, how it started. It didn't cover that, and for some reason, none of that was discussed."

4. Trump claimed there would be 'one million eight hundred and seventy thousand million tests' for coronavirus

At a press conference in April, Trump seriously inflated the amount of testing for coronavirus that was taking place in the United States — where, he told reporters, Americans were getting "one million eight hundred and seventy thousand million tests."