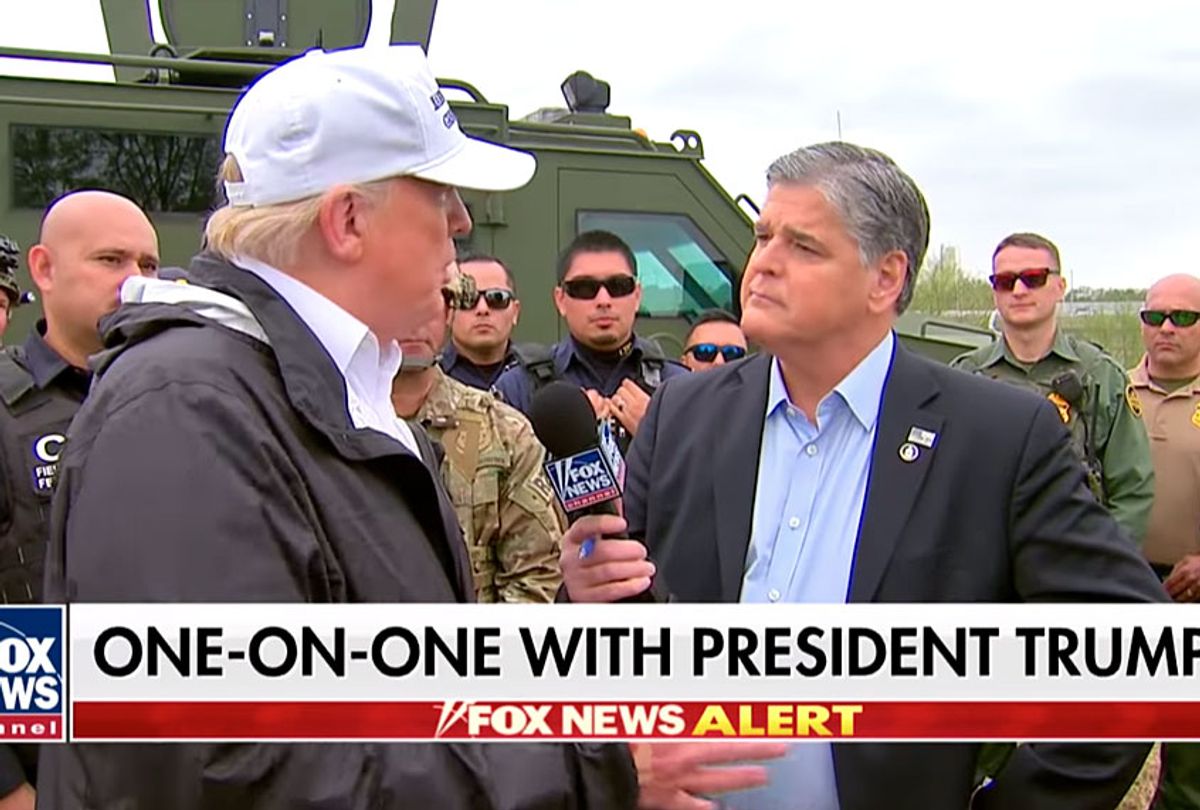 The leader of the free world was asked a softball question during an appearance Fox News.

Sean Hannity asked Trump about his "top priority items for a second term."

But Trump could not answer.

Instead, he talked about talent being more important than experience, how he had not spent much time in Washington, DC before being elected president and called former National Secrurity Advisor John Bolton an "idiot."

Here's the transcript of Trump's response when he was asked what are his top priorities for a second term. pic.twitter.com/XKMawRiXFs

But he did not answer the question, and Hannity did not follow up, instead switching topics to whether Bolton should be prosecuted.

Asked what his top priorities for a second term are, Trump can't name a single thing pic.twitter.com/fF6xXaDAy0