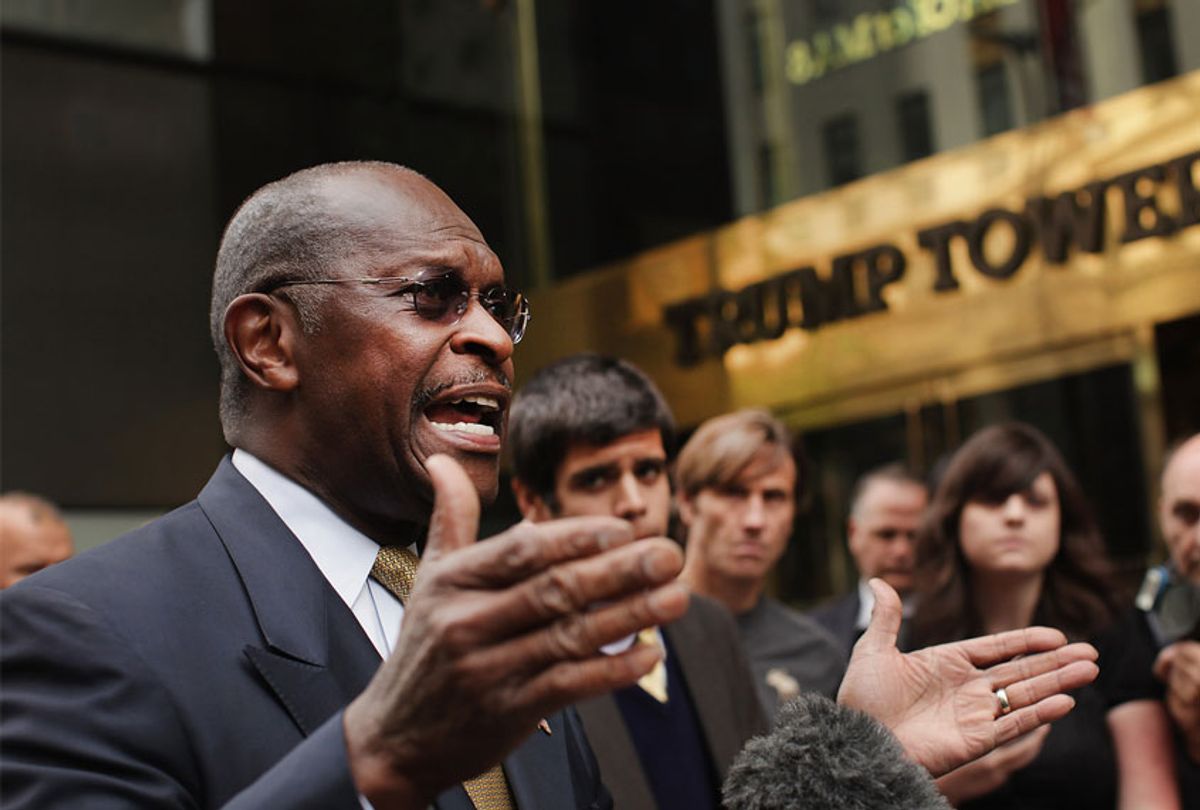 In a statement on Thursday, a spokesperson for Cain said that he had been admitted to an Atlanta-area hospital.

Cain was said to not be in need of a ventilator at this time.

It was not immediately clear if others had been told to self-quarantine due to contact with Cain.

You can read the full statement below via Twitter: