How Northern Ireland's police transformation may hold lessons for the U.S.

The U.S. can learn much from Northern Ireland where, after 20 years of reform, police are held in high regard

By Laura A. Weinstein - Donald Beaudette 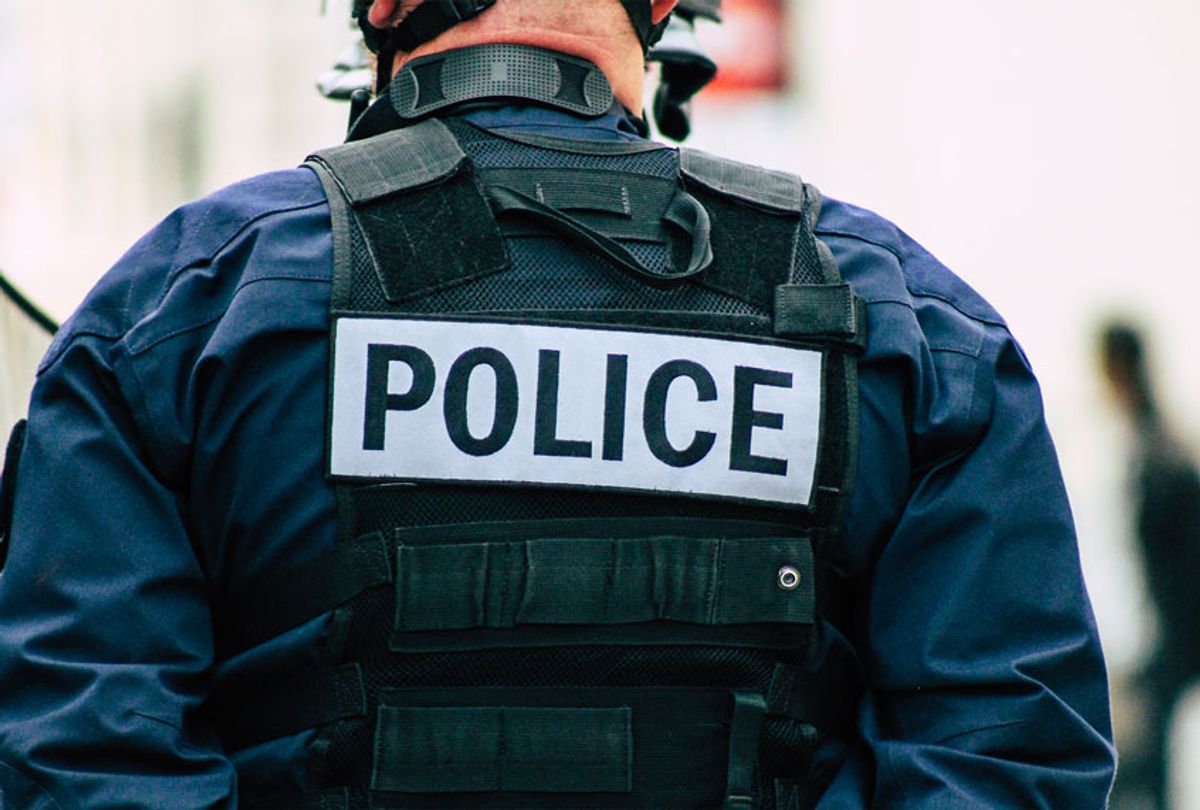 As citizens and officials across the U.S. consider whether and how to reform policing, they might look to Northern Ireland.

Over the past 20 years, a focused public and government effort has turned police from militarized violent guardians of an unequal society into an organization viewed in high regard by nearly 90% of the population.

From the formation of the state of Northern Ireland in 1921, police operated amid intermittent violent political conflict between a Protestant majority and a Catholic minority, who suffered from institutionalized discrimination in housing, employment, voting rights and policing.

Starting in the late 1960s, a Catholic civil-rights movement began demanding greater equality between Catholics and Protestants. Though the people on both sides were all white, this movement was explicitly modeled on the Black civil-rights movement in the U.S. Northern Ireland's police, the Royal Ulster Constabulary, violently repressed the civil rights demonstrations.

But after 30 years of conflict, a peace process took hold in Northern Ireland that included the massive task of reforming the police — a slow and at times painful project that has made major changes, though more challenges remain.

As scholars of Irish politics and history, we think that the process of police reform in Northern Ireland offers valuable lessons that can be used in debates about policing in the U.S.

The army takes the streets

The historic tensions between Catholics and Protestants came to a head in the summer of 1969 when protests became violent, with widespread rioting. As violence spread from Londonderry/Derry to Belfast, the Royal Ulster Constabulary contributed to some of the violence and in other cases stood idly by, failing "to prevent Protestant mobs from burning down Catholic houses," as a government report put it.

Even before these incidents, the report found, "the Catholic minority no longer believed that the RUC was impartial." As a result, much of the Catholic nationalist community saw the RUC as an occupying force, wearing helmets and bulletproof vests, carrying automatic weapons openly on the streets and driving around in armored vehicles.

The British Army was called in to "aid … the civil power" and bring calm to the streets of Northern Ireland, according to a government record of the decision. However, relations between the Army and the Catholic minority rapidly deteriorated, too.

In the ensuing 30 years of political violence, the RUC killed 44 Catholics and colluded with Protestant paramilitary groups to promote and incite further violence against Catholics.

Over the decades, the vast majority of the RUC members were Protestants. Those few Catholics who did join faced religious harassment and discrimination from their Protestant colleagues.

By 1998, on the eve of the Good Friday Agreement, a plan for a lasting peace in Northern Ireland, only about 8% of the RUC was Catholic. Police reform was a key feature of the peace process.

The transformation of the RUC into what is now called the Police Service of Northern Ireland was not easy or simple. It began by setting the goal of creating a "police service capable of attracting and sustaining support from the community as a whole" that would be "representative of the society it polices."

Leaders of the Independent Commission on Policing for Northern Ireland, the body charged with making recommendations for reforming the RUC, wanted all of Northern Ireland's people to see themselves and their communities reflected in the police force. The logic behind this linkage, according to the Commission's official report, was that "if all communities see the police as their police, there will be a better, cooperative partnership between community and police, and therefore more effective policing."

Very specifically, that meant getting more Catholics to join the police. That was itself a fraught process: In 2001, Gerry Adams, the leader of the nationalist Sinn Féin political party with close ties to the Irish Republican Army, a paramilitary group that used violence in an attempt to bring about Irish unity, threatened retribution against Catholics who were considering becoming police recruits.

Nevertheless, Catholics did begin to join. Today, much of the gap is closed: Nearly one-third of all PSNI officers are Catholic, though the overall Catholic community makes up 45% of Northern Ireland's population.

This was achieved, in part, through a policy called "50-50 recruitment," which aimed to replace retiring older Protestant officers with new Catholic recruits over the period of a decade. The policy was ended in 2011 after an official government review concluded that the PSNI was "broadly reflective of the community," a decision that pleases some but not others.

Boosting Catholics' numbers in the officers' ranks was not the only change the government made to police operations. A 2000 law changed the name and symbols of the police force — but as importantly, changed its management. The new Policing Board provides citizen oversight, with 10 of the 19 members chosen from Northern Ireland's political parties in proportion to their representation in the Northern Ireland Assembly. The Policing Board also works to engage the community and oversees the PSNI's compliance with human rights legislation.

The Good Friday Agreement set up a regional government with power shared between Catholics and Protestants, which Sinn Féin, the leading nationalist political party, rejoined in 2007 — finally agreeing to formally support the new police force.

With more Catholics in the police service and an endorsement from political leaders who had long resisted British rule, the Catholic community's trust in police climbed.

The importance of a representative police force

The Northern Irish experience — and research elsewhere in the U.K. — indicates clearly that having more Blacks, as well as more people of Hispanic and Asian backgrounds, serve in the police could be an important part of a broader effort to address police racism in the U.S. In New York and Chicago, for instance, roughly one-third of the city's residents are white, but more than half of the police are.

The process of healing the racial divide will likely take a long time. Even after more than 20 years, Northern Ireland still faces sectarian problems, with "peace walls" physically dividing Catholic neighborhoods from Protestant ones in some areas.

The regional government has been hampered by partisan disagreement — so much so that it most recently didn't function at all from January 2017 through January 2020.

Yet there is progress toward a society in which Protestants and Catholics receive equal treatment under the law, and police reform has been a significant part of that change.

MORE FROM Laura A. Weinstein