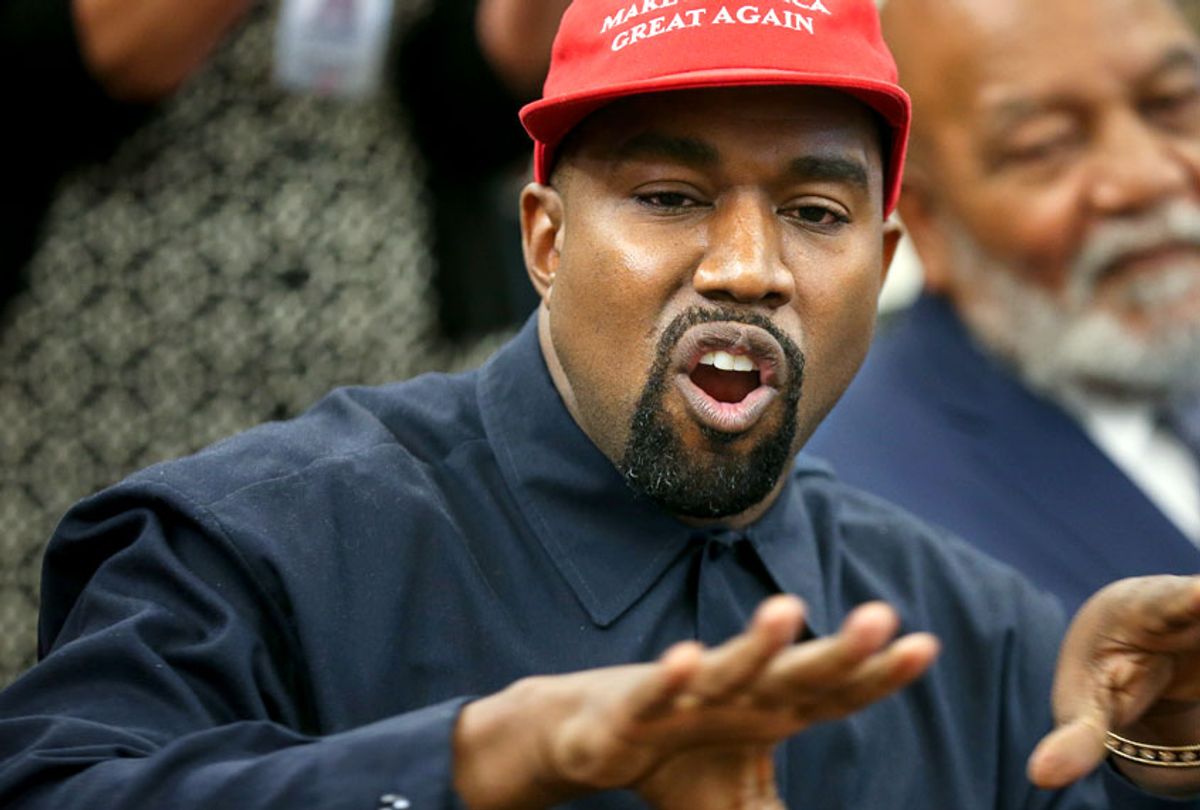 This article originally appeared on Deadline.

Hollywood talent agencies, law firms and production companies were among the recipients of loans under the Paycheck Protection Program, the massive program put in place by Congress to try to carry businesses and their employees through the COVID-19 crisis.

Among the recipients of seven-figure loans were talent agencies Agency for the Performing Arts and The Gersh Agency,  as well as law firms including Glaser, Weil and Greenberg, Glusker, and accounting firm Green Hasson Janks.

The list, disclosed by the Small Business Association on Monday, shows that a cross section of the entertainment industry drew on the funds as the mass shutdown halted production, closed movie theaters and Broadway and shuttered theme parks.

The SBA's PPP program was set up to provide loans to companies, non-profits and other organizations with up to 500 employees. Firms can have their loans forgiven if they retain their employee payrolls under a set of conditions.

Talent agencies have been particularly hard hit during the pandemic, leading to widespread layoffs and salary cuts. APA last week announced a series of s reductions and furloughs, and Gersh instituted pay cuts in April. It was not immediately clear whether that will have an impact on the forgiveness of their loans, which generally extend to eight weeks. The PPP also sets a cap on salaries of $100,000.

Although there has been some controversy surrounding the program, as large chains like Ruth's Chris Steakhouse and other entities like the Los Angeles Lakers have returned money as the original congressional allocation was quickly depleted.

But the program also has helped companies maintain their payrolls, as lawmakers sought a way to quickly implement a relief program as the coronavirus crisis forced massive closures during the nationwide lockdown.

The Paycheck Protection Program was set up to provide $660 billion in loans since it started in April.

(Disclosure: Salon received a PPP loan to keep our staff and independent journalism at 100%.