It's not clear whether the president will visit nearby Trump National Doral, which reopened last month 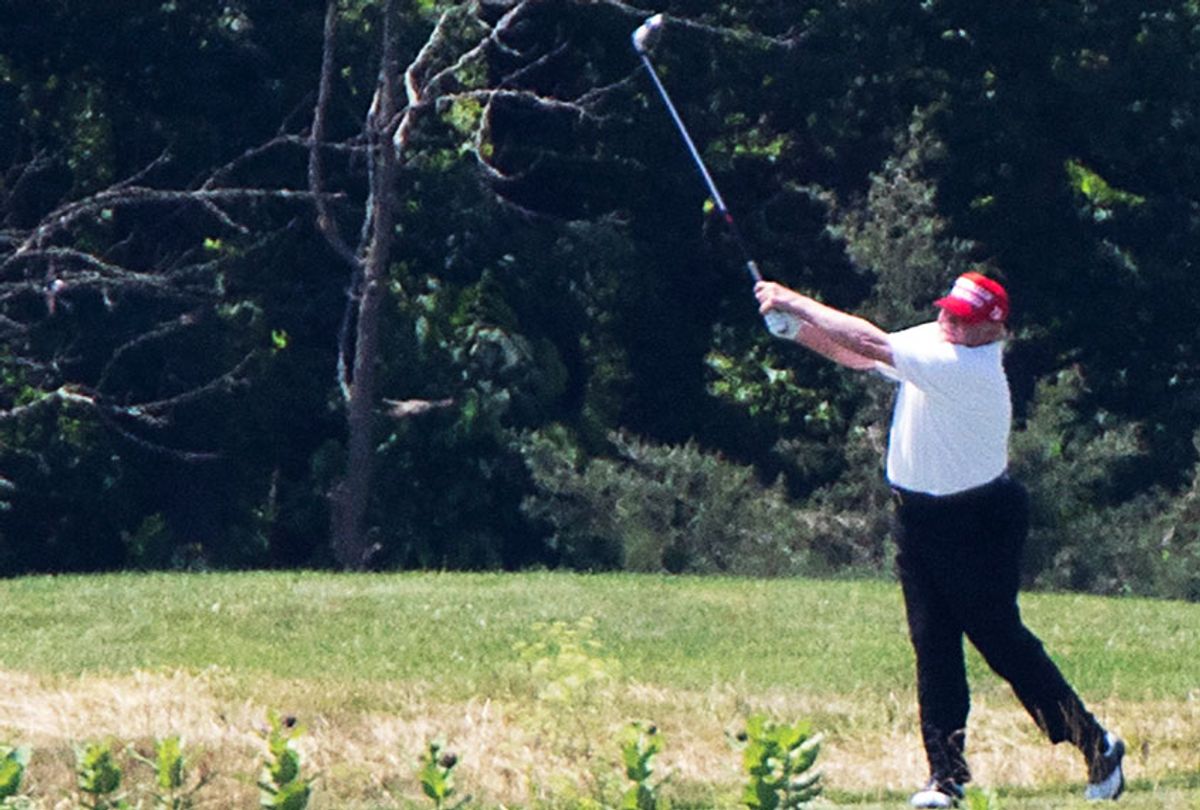 President Donald Trump will fly off to a coronavirus hotspot not far from his struggling Florida golf course.

Trump will visit U.S. Southern Command in Doral, where the president's family business owns a golf resort and hotel, for a briefing on South American drug trafficking — and placing a strain on local medical resources, reported CNN.

The White House Medical Unit usually designates a primary hospital ahead of a visit, and they coordinate with the Secret Service to prepare for any type of medical emergency.

Those preparations include setting up secure communications networks and walk-through rehearsals with medical personnel, and a trauma bay is set aside for the president.

"We're not going to displace any medical care to be on standby for the president, but if he goes there, there will be a significant impact to the hospital," said former Secret Service Agent Jonathan Wackrow, now a CNN contributor.

It's not clear whether the president will visit nearby Trump National Doral, which reopened last month.

The resort, which Trump Organization calls its biggest moneymaker, had been losing money since Trump first launched his political career in 2015.

Since reopening, the resort's four golf courses have been busy but rooms have remained relatively empty, as other hotels have experienced since the pandemic.